When it came time to replace its Countach—in many ways the iconic supercar of the 1980s—Lamborghini found itself with big shoes to fill. Fortunately, Chrysler’s investment in the boutique automaker meant that the Diablo replacement would be green-lighted.

When it was first shown in early 1990, the Diablo featured a 5.7-liter version of the automaker’s Giotto Bizzarrini-designed V-12. Though the engine itself had debuted nearly 30 years prior, the Diablo’s 5.7-liter was rated at a thundering 485 hp sent to the rear wheels via a five-speed manual gearbox.

Lamborghini had long intended for the Diablo to be an all-wheel-drive supercar, and it finally delivered on that promise in 1993 with the Diablo VT. Using expertise gleaned nearly a decade prior in the LM002, the new all-wheel-drive system was capable of shuttling 25 percent of the engine’s power to the front wheels for better road-holding.

The Diablo line was subsequently updated throughout the 1990s before culminating in the 575-hp, 6.0-liter Diablo VT 6.0 developed after Audi took control of Santa’Agata’s supercar brand. The VT 6.0 may have been the most powerful of its kind, but it was also the most refined with a new dashboard laid out in a more logical fashion and uprated air conditioning capable of taming summer heat. Still, it retains a raw, independent feel that was lost in the Murciélago that succeeded it in late 2001.

Presented here is a 2001 Diablo VT 6.0, built during the last year of the model’s production. It left Santa’Agata in a distinctive Arancia Atlas over black leather with orange piping, and was delivered to New Jersey. Subsequent owners took it west to Colorado, Texas, and California, where it has resided with its current owner since 2012. The Diablo VT 6.0 shows little wear and is equipped with a free flow performance exhaust. Over the last five years, the current owner has spent nearly $30,000 on servicing, including a brake system overhaul, replaced door lifts and handles, and a major engine service has been performed, all by Steve Gleaner (Driven Exotics, Gilroy, California).

With just over 12,000 miles showing, this Diablo VT is ready to be enjoyed and driven as Lamborghini intended, at speed and in style. 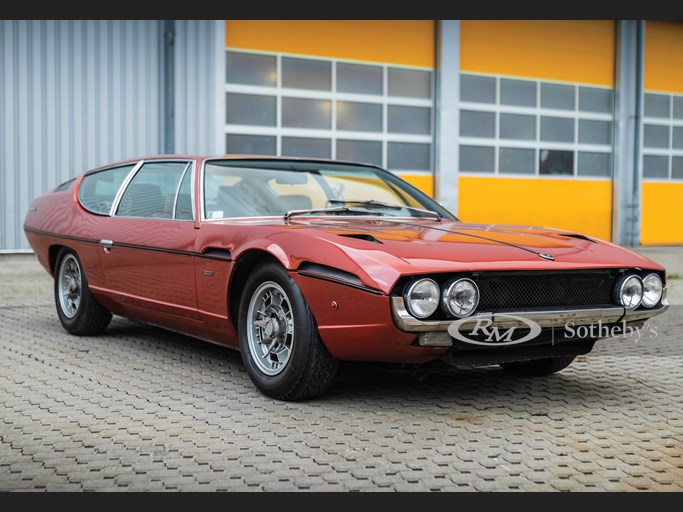 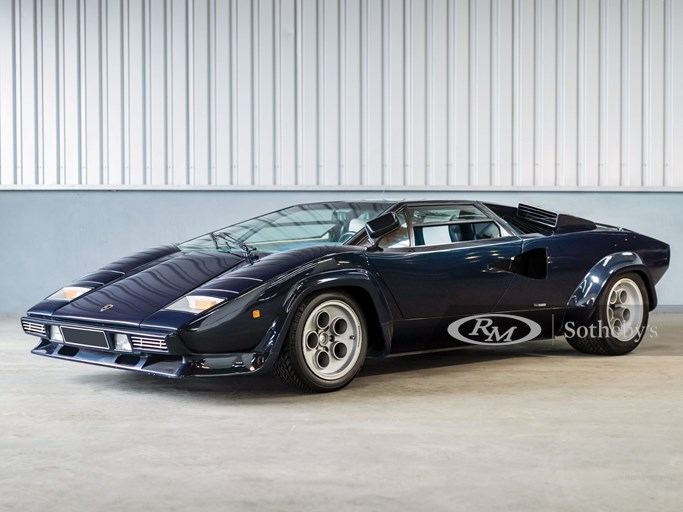 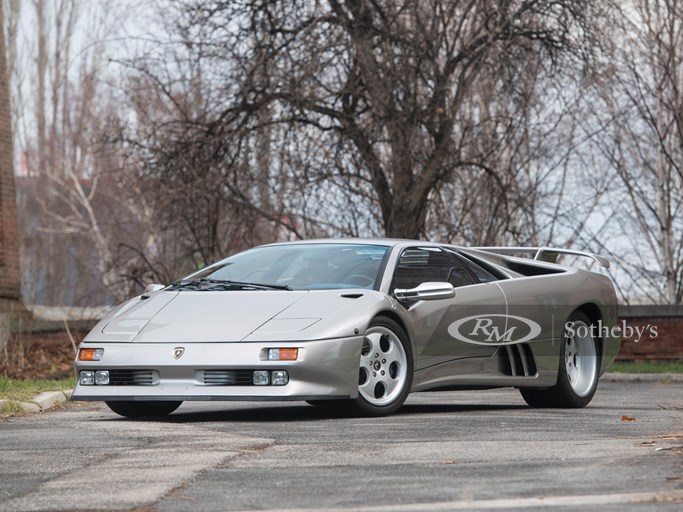 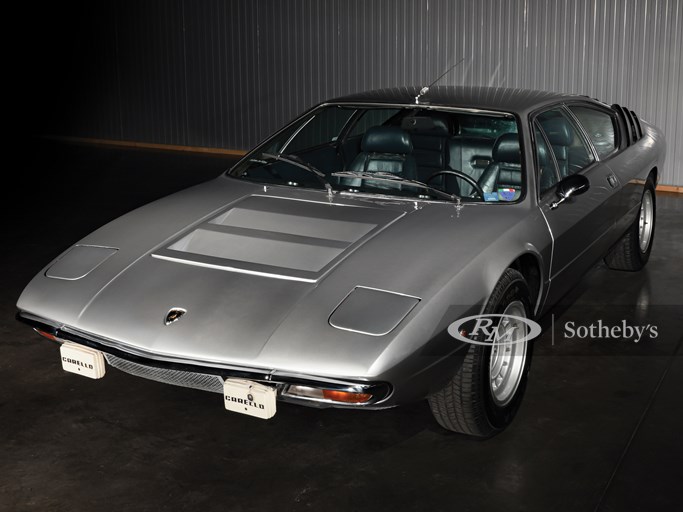