The Silver Wraith offered here was bodied by Park Ward of London to their attractive design no. 144, with full-figured front fenders that descend to a point below the rear doors, then form a full “spat” over the rear wheels, as well as a graceful roofline terminating in a French-inspired flat decklid. Rolls-Royce Foundation records indicate that it seems to have been ordered “on spec” by the noted Toronto, Ontario, dealer James Cooke Motors, perhaps as a showroom display vehicle or “demonstrator.” It was eventually sold by Cooke Motors to a Mrs. Porter of St. Catharines, next passing in 1971 to William A. Nicol, then living in Weston, Ontario.

Mr. Nicol eventually relocated with the car to LaGrange Park, Illinois, and saw it refinished in the present color scheme of two-tone pewter with silver leather upholstery. The Silver Wraith would be occasionally shown and enjoyed in his ownership for 36 years, before the current owner arranged to add it to his collection, where it has now remained for over a decade.

The car still wears its Nicol finishes; the chassis and engine appear original and to have not been restored. Inspection of the engine number indicates that it may have been replaced at some point. Accompanying the car are some additional parts received with it from Mr. Nicol, copies of its Rolls-Royce Foundation documentation, the factory inspection light, and an owner’s manual. It is a handsome Silver Wraith for continued enjoyment in quiet luxury. 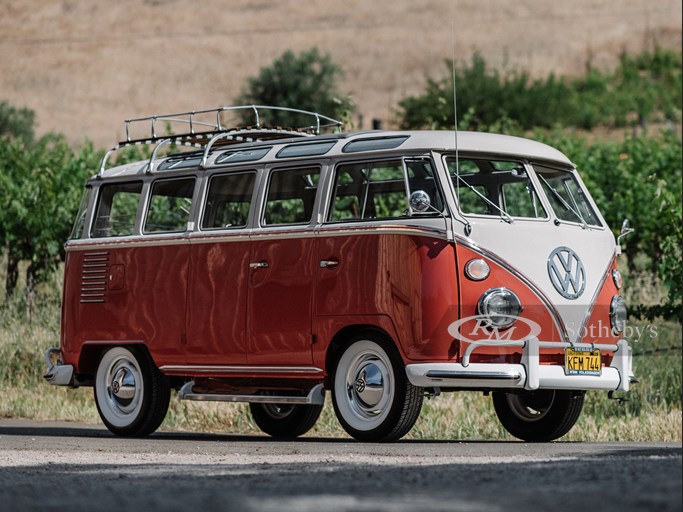 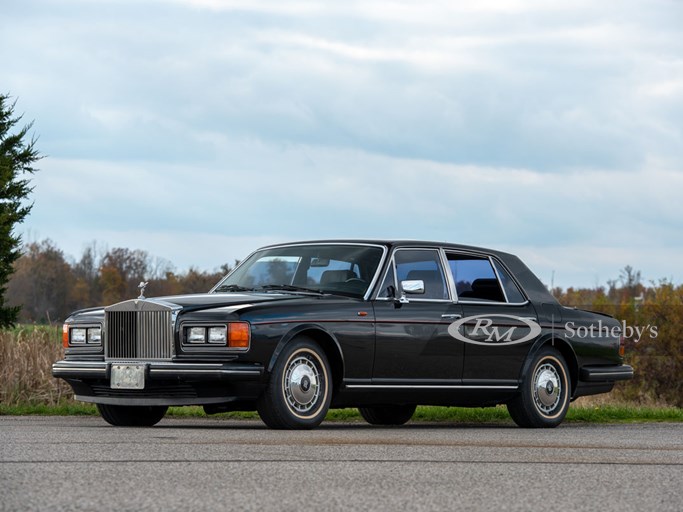