The Chevrolet Corvette was introduced in the GM Motorama exhibit in the 1953 New York Auto Show at the elegant Waldorf-Astoria Hotel in Manhattan. The two-seater was a project that started in 1951, led by legendary GM design chief Harley Earl. Earl’s objective was to change Chevrolet’s then stodgy image by capitalizing on an emerging interest in sports and performance cars. Named after the quick and agile World War II navy boats and called the “Dream Car,” it was an instant hit that attracted huge crowds and generated enough interest to convince GM to promptly manufacture a production version.

Heralded as America’s one and only sports car, the first-generation Corvette came off the assembly line late in 1953 with few changes from its prototype and one very notable distinction for GM: it was the first mass-produced fiberglass automobile from a major manufacturer.

Only 300 examples were built that first year. Each featured Chevrolet’s “Blue Flame” six-cylinder engine and Powerglide automatic transmission. The Harley Earl styling was clean and aerodynamic with flowing bodylines, a modest amount of chrome, and a signature wrap-around windshield. Every Corvette received a Polo White finish, paired with a Sportsman Red interior that was set off by a white steering wheel, instrument panel, and trim accents. The convertible top was black. The car offered here, the 184th Corvette ever built, beautifully exemplifies the 1953 standard.

This car was purchased by the consignor in September 2016; it had been held by its previous owner since 1971. Upon acquisition, the new owner dispatched the car to craftsman Irvin Patrick in Paintsville, Kentucky, for a complete frame-off restoration. Mr. Patrick, a respected specialist in ’53 Corvettes, accomplished his assignment admirably, elevating the car to authentic concours-quality level as evidenced by the Bloomington Gold certification of originality received in June 2017. The certificate verifies that the car has been “preserved, restored or replicated in accordance with factory assembly procedures.” Notably, the cylinder head is a correct date-coded replacement. Since restoration, the Corvette has been stored in a temperature-controlled environment and driven just two miles. The car features a set of side curtains, Wonderbar signal-seeking radio, optional heater, and whitewall tires. A correct jack and owner’s manual are also included.

No Corvette collection is complete without an original ’53 model. For enthusiasts seeking such a car, search no further than this exceptional example of America’s sports car. 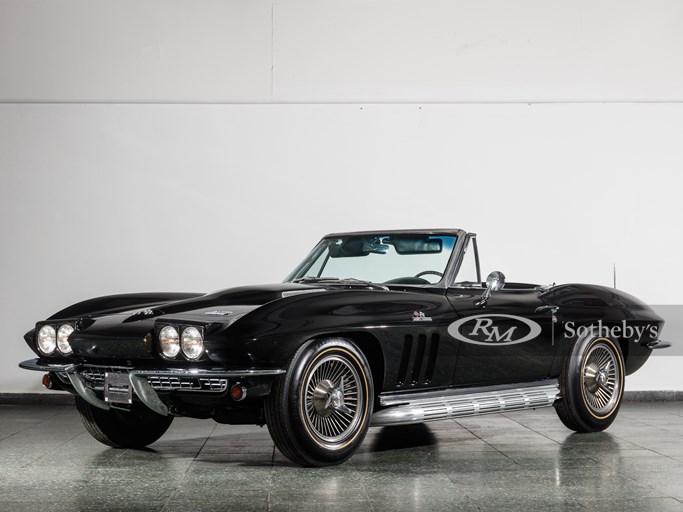 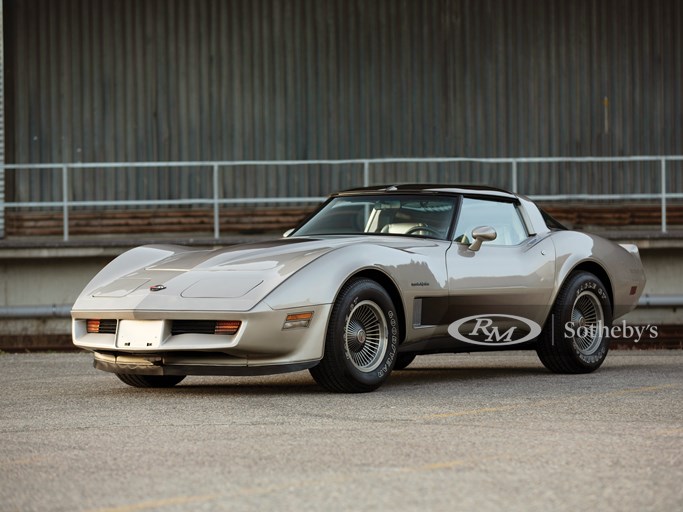