In order to overcome the NASCAR ban on Race Hemi engines after 1964, Chrysler developed a somewhat milder Street Hemi, which could be sold to the public in the numbers required for homologation. An option for B-body Dodges and Plymouths, beginning in the 1965 model year, the Street Hemi had lower compression, less aggressive valve timing, and cast iron cylinder heads. The full-throated Race Hemi, meanwhile, remained quietly, slyly available, for the committed competitors and unmuzzled enthusiasts who wanted it.

Most of the latter engines went into barebones two-door sedans or hardtop coupes, in keeping with the engine’s racing nature. However, it was entirely possible, simply by checking the right boxes at the local Chrysler-Plymouth-Dodge dealer, to order a Race Hemi in a model with more panache and creature comforts. That is how 21 Dodge Coronet convertibles received a Race Hemi in 1966 – and a dozen of them also had a four-speed transmission, making for the hottest available driveline and a ragtop that really rocked.

The car shown here is documented by MoPar registrar and historian Galen Govier as being one of the 12 Hemi/four-speed Coronet convertibles produced, and as having been originally finished, as it is today, in Bright Red with a Premium Grade white vinyl interior, top, and top boot. Its additional options included the pushbutton AM radio with front speaker and a console-mounted tachometer. Govier notes that production of the car was scheduled for 15 April 1966, at the St. Louis plant. Later owners included the well-known custom show promoter, Larry Tarantolo of Illinois, and muscle car collector Jack Brundage, for whom the Coronet was restored by Muscle Car Restorations of Wisconsin, between 1997 and 2003, invoices for which are on file.

As with other cars from this collection, the workmanship throughout the Coronet is exceptional, with flawless paint and exterior brightwork, a stunning white vinyl interior, and American five-spoke sport wheels shod in BF Goodrich Radial T/A tires. The car shows fewer than 300 miles, and while it has not been run since its restoration, the engine has been internally treated with oil, keeping it virtually new. A new owner may make a clean start and enjoy the car, or keep it under preservation. Either is tempting, with one of the rarest MoPar muscle cars of its era. 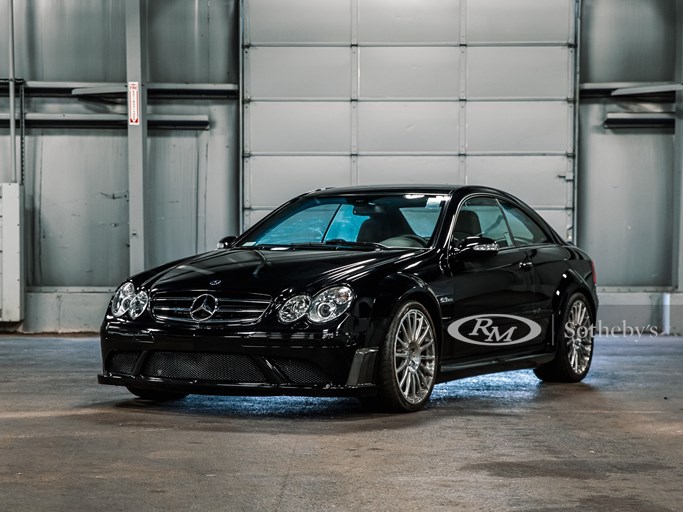