Courtesy of The Stilltime Collection

Courtesy of The Stilltime Collection

The name Vanden Plas is most frequently seen in conjunction with Bentleys and, yes, Jaguars, but the Jaguar offered here is a “Vanden Plas” of another country. It was bodied not by the famous British coachbuilder but by its Belgian ancestor, Carrosserie Van den Plas of Antwerp, originally established in 1870 to build carriage axles and wheels. Eventually, the firm had progressed to the building of entire carriages and, by the 1930s, was reigning supreme as Belgium’s foremost builder of custom automobile bodies that, in the words of The Times of London, “had an air of distinction lacking in many of the products around them.”

Yet, World War II had its effect on the firm, as it did with all other European coachbuilders. Van den Plas would survive through its own strong will and lived long enough after the war to build several further interesting bodies, with the fuller-figured curves and broad chrome embellishments that were coming into style. Evidence from these designs shows that Van den Plas looked for inspiration in this period to France, particularly the “teardrop” creations of Figoni et Falaschi, which had set the styling world on its ear in the late 1930s.

According to history that has long accompanied this car, SS 100 Jaguar chassis number 49064, the last 2½-Litre chassis built in 1939 per the Jaguar Daimler Heritage Trust, was purchased by Van den Plas as a basis for a custom body prior to World War II. The war prevented the project from continuing, and the chassis managed to survive the conflict. Thus, when it came time for Van den Plas to return to coachbuilding, they looked to the only chassis they had readily on hand as the basis for their first show car, an all-important creation that would hopefully attract new business during the lean immediate post-war period.

However, post-war plans were that Jaguar would assemble automobiles in Belgium using part of the Van den Plas works, indicative of an increasing partnership between the two firms. This was one of two Van den Plas–bodied Jaguars displayed at the 1948 Brussels Motor Show, the other of which was even used on the back of the Belgian Jaguar distributor’s brochure for the Mark IV in 1948. Rather than chosen because it was the only chassis available, the SS 100 was likely a conscious choice, designed by the coachbuilder to show the British automaker what amazing (and highly profitable) things could come from a Jaguar and Van den Plas partnership.

The completed creation nonetheless shows the juxtaposition of post-war expediency and lavish pre-war Figoni-inspired design. Sweeping fenders follow the original basic lines of the factory SS 100’s lavish curves but are fully and deeply skirted, wrapping down to the chassis frame. Broad sweeps of chrome trim reach from the front bumper up around the arches of the wheels, drip seductively down into the fenders, and then extend back to a flared droplet-shaped embellishment on the rear-wheel spat. Further delicate bright metal trim surrounds the steeply raked windshield and the upper beltline of the body; indeed, the stunning effect of the brightwork is derived from its judicious application throughout the car rather than being focused on a few moldings.

Yet, close examination shows that both the SS’s original headlamps and radiator shell remain intact. They have simply been blended into the lines of the body so successfully that they look as if they were always meant to be there.

As previously mentioned, Van den Plas displayed their completed creation, with considerable pride, it can be imagined, at the Brussels Motor Show of 1948, an appearance which merited mention in the February 20, 1948, issue of Autocar (p. 167) and the February 18, 1948, issue of The Motor (p. 66). The latter writer described the car as being “a really remarkable example of fine lines and good proportion. The aluminum facia [sic] panel was engine-turned in traditional style.” An interesting comment in the same Motor article reiterates the news of the planned Jaguar and Van den Plas partnership that the car was intended to signal.

The SS 100 is believed to have subsequently been displayed in at least one post-war concours d’elegance, most probably in France, as a surviving black-and-white photograph shows it with an entry number taped to the front bumper. It was listed in the SS 100 Register as being with a Mr. S. Falise of Brussels, Belgium. Falise’s ownership was certainly in the ’80s and for some unknown period prior, as it is known that the Jaguar was owned by Frans van den Heuvel, who had the car for three or four years before it migrated to the United States. Photos on file taken at that time show it appearing to be largely original, although by that time, the body had been two-toned to better showcase the dramatic styling.

Subsequently, the Jaguar made its way to the United States and was restored in the early 1990s by the late and well-respected California restorer Mike Fennel, in its present stunning scarlet and ebony livery, with a red leather interior and black cloth roadster top. It was displayed at the Pebble Beach Concours d’Elegance in 1991 as an exhibition-only entrant, which is believed to have been its most recent show appearance. It has been maintained since in the climate-controlled facility of its long-term owner and, today, presents as a well-kept older restoration, still spectacular in its details and in its fierce and ambitious curves.

One of the most significant surviving examples of Belgian coachbuilding, the Van den Plas SS 100 is joyfully something more. It was the announcement at the end of war that glorious new things were to come, carried out in sporting engineering and fluid curves. 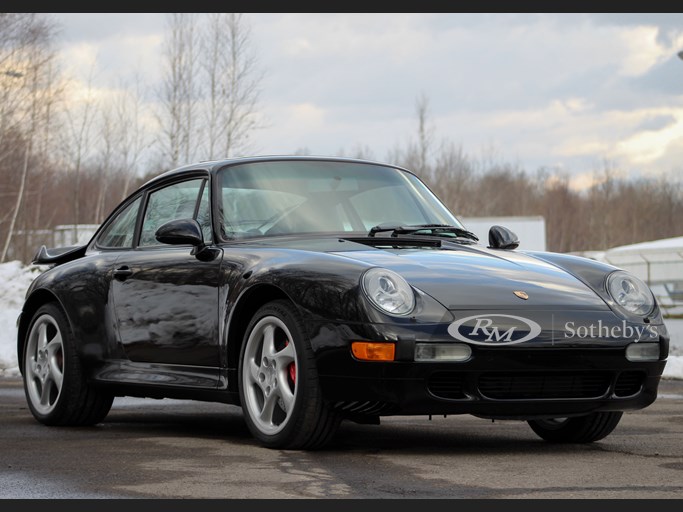 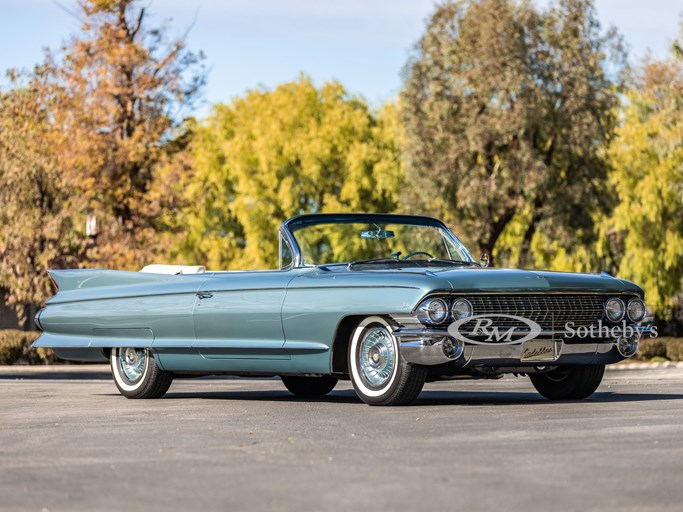 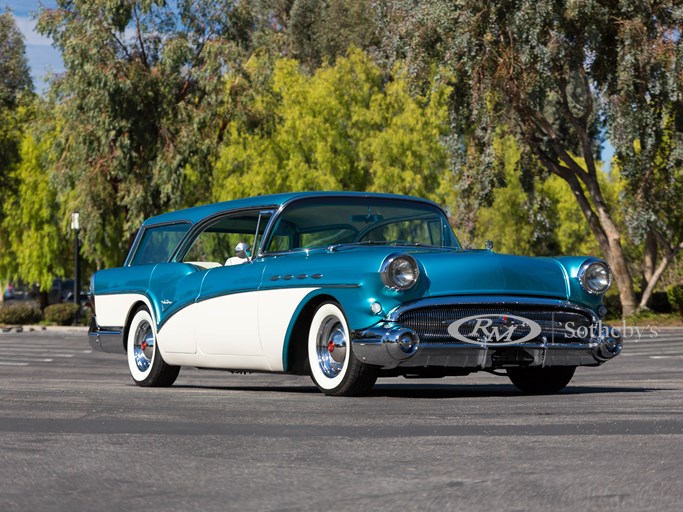