The SLR McLaren, developed in collaboration with the McLaren Technology Centre, was introduced in November 2003 as Mercedes-Benz’s entry into the world of the supercar, and it was ready to compete with such automobiles as Porsche’s Carrera GT and the Ferrari Enzo. However, those two cars were built as all-out sports cars, pushing the performance envelope to its very edge. Mercedes-Benz and McLaren decided to take a different approach, developing an automobile that combined the best aspects of supercars and grand tourers and aiming to create a car that embodied the best of both worlds, one that could cross continents while still maintaining speeds close to 200 mph and provide its passengers with an unrivaled level of comfort.

In a nod to Stirling Moss’ 300 SLR, which wore race number 722 and won the 1955 Mille Miglia in record time, McLaren created a 722 edition, which was introduced in 2008 as an upgraded version of the already excellent model. Its horsepower was raised to 650, and as a result, the car’s 0–60 mph time was improved to 3.6 seconds. Larger carbon-ceramic disc brakes were fitted with lighter 19-inch wheels, and the nose received an all-new diffuser and air splitter to improve downforce, as well as a modified front spoiler. Inside, the SLR 722 edition remained largely unchanged, save for some trim changes and new bucket seats and a steering wheel, which were both upholstered in leather and alcantara. One year later, the SLR 722S was released, further increasing the intensity of the most powerful SLR produced by lowering the chassis by 10 millimeters, adding special 19-inch wheels, and applying a special Crystal Antimony Grey paint color. Both coupe and roadster versions of the SLR 722 and 722S were produced, providing owners with an option to let the wind flow through their hair, if so desired.

Taking the SLR 722S one step further, only six SLR McLaren 722S McLaren Edition Roadsters were constructed. These boasted a different body kit, one that was inspired by the race-ready 722GT, weighed nearly 50 kilograms less than the standard body kit, and provided increased downforce, as well as an upgraded suspension over the “standard” SLR McLarens, and all of the cars were painted grey. After it was produced as a U.S.-specification SLR 722S Roadster, this particular car was shipped to McLaren’s headquarters in Woking, Surry, for its transformation into a McLaren Edition. However, this car is the only example featuring a number of mechanical and cosmetic improvements completed by McLaren itself, including a one-off, two-tone McLaren Orange and black paint job. Under the hood, McLaren graced the engine with 100 extra horsepower, thanks to upgraded engine management software, upgraded intercoolers, and a McLaren sports exhaust. This would be the only McLaren Edition car to receive those particular engine upgrades, and it is estimated to reach 60 mph from a standstill in 2.9 seconds, which is 0.7 seconds faster than the standard car!

Numerous carbon fiber parts were added, including new front fenders, a deck lid with an adjustable wing, side-view mirrors, a front spoiler, hood slats, new front fenders, and a underbody with an upgraded rear diffuser. Keeping the car’s new color scheme in mind, the brake calipers were painted McLaren Orange and the tailpipes were painted black. The interior received several updates as well, including carbon fiber doorsills, headrests embroidered with McLaren logos, reupholstered seats and door panels in diamond-patterned black alcantara, McLaren Orange-painted seat frames and some interior trim, new McLaren Orange seat belts, and orange stitching. The upgrades are fully documented by paperwork and receipts from McLaren, and the car is accompanied by all of its original books, tools, a spare key, and a factory car cover.

The Mercedes-Benz SLR McLaren, known for being extremely comfortable and reliable high-speed tourers, showcased the most advanced performance and technological innovations that Mercedes-Benz and McLaren could offer to their demanding customers. While one hundred fifty SLR 722S Roadsters were made, only twenty-five were destined for the United States. From those cars, only six McLaren Editions were produced and five would remain in Europe, leaving this as not just the sole U.S.-specification SLR 722 McLaren Edition Roadster but also the only one to receive such a plethora of upgrades. This SLR McLaren 722S Roadster is a true factory one-off and undoubtedly the most unique example of its kind. With numerous mechanical and cosmetic upgrades completed by McLaren’s own craftsmen in Woking, this car represents the pinnacle of what was possible when upgrading the remarkable SLR McLaren platform. At the time, over $1 million was invested into this car when new. This extremely special SLR McLaren Roadster, currently showing just under 3,900 miles, 2,000 of which were completed after the car’s upgrades were completed, is certainly ready for more enjoyment by its next owner. 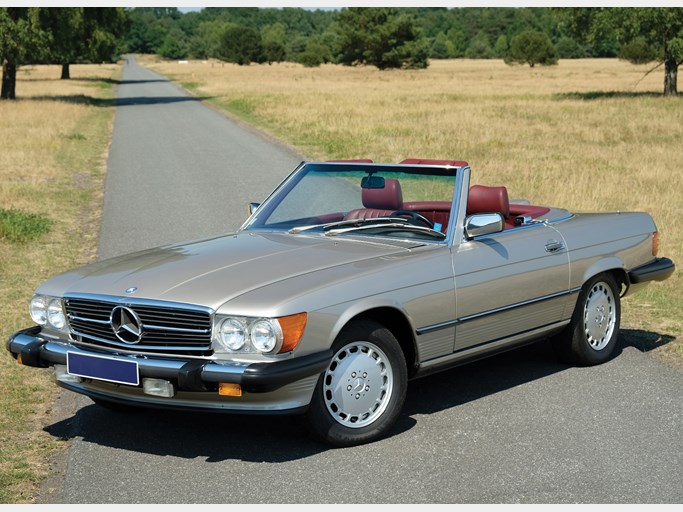 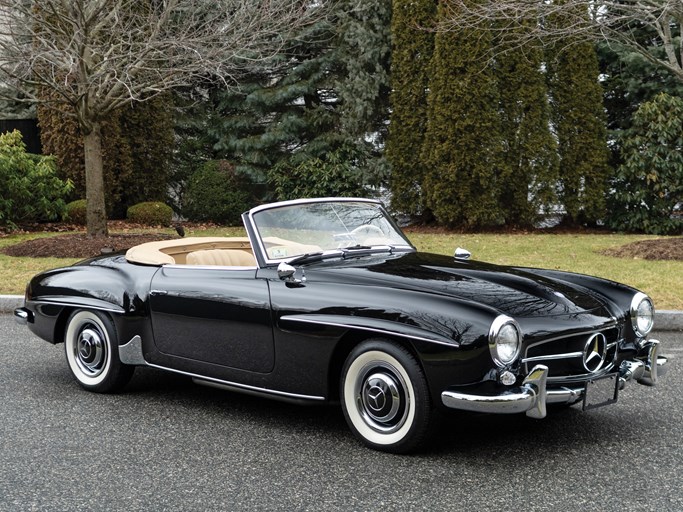 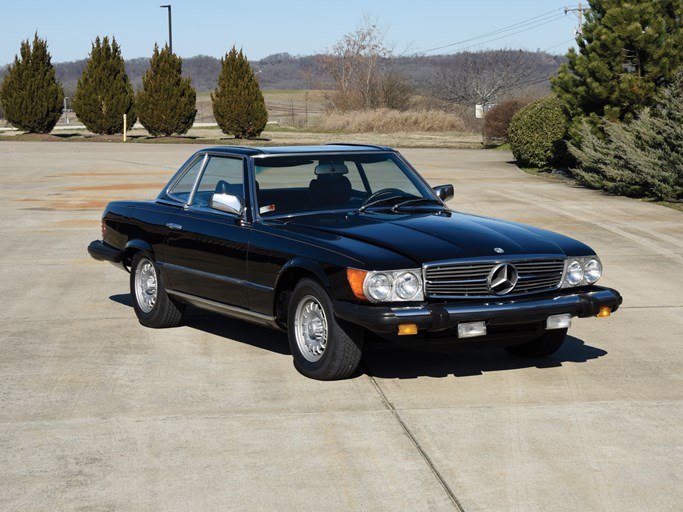 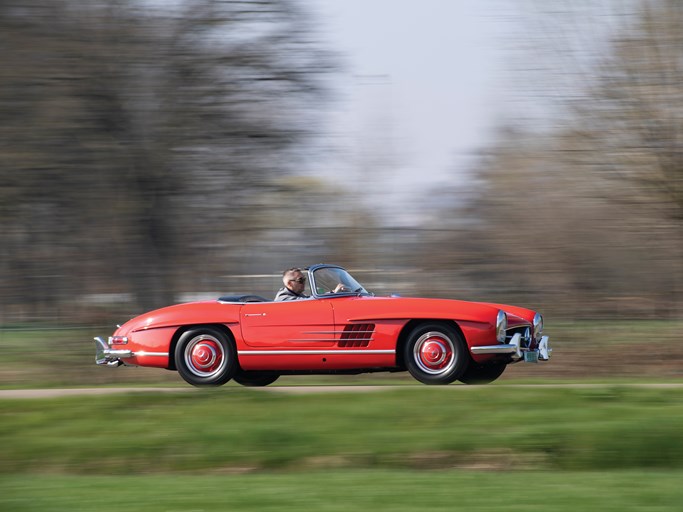