The Fiat 1500S and 1600S Spiders from 1959–1966 brought together three icons of Italian design and manufacture and produced excellent results. Industrial giant Fiat first introduced a Spider Roadster on the 1100-cubic centimeter chassis in 1955, but the body was a clumsy pastiche of American clichés, right down to the upright dogleg windshield and the Cadillac rear fender chrome.

The company credited Pininfarina with the design, but he strenuously denied it and offered to produce something more suitable. The result was a 1959 redesign that looked like a smaller but equally handsome version of the Ferrari 250 PF Cabriolet. Fiat also contracted the Maserati brothers to manufacture their extremely successful MT4 racing engine under license, and a twin-cam 1,500-cubic centimeter version gave the new car 100 mph performance to match its looks.

Pininfarina assembled the 1500S and 1600S versions through the model’s run, but the cars were always badged as Fiats. It’s estimated that 3,089 of the 34,211 Fiat Spiders and Coupes built in this period were twin-cam OSCA-powered, and the 1959–1962 1500Ss can be recognized by their hood scoop.

The car on offer is an older restoration that has recently been refreshed, and it is an excellent example of a model that has never officially been imported into America. The paintwork and chrome are superb, the panel fit is exemplary, and the mechanicals are correct. The car is said to drive extremely well, with only 43,000 miles indicated, and the twin-cam OSCA motor gives it equivalent performance to comparable cars 10 years newer.

This car is believed to have been imported to Miami, according to the grille badge it still carries, and some years later, it found its way up to Ontario, Canada. Mark Motors in Ottawa bought the Spider from an estate sale, and they would own it twice in the course of 20 years. Sometime later, the son of a previous owner, who is now deceased, recognized his father’s car in the back of the shop while waiting for his car to be serviced, and he subsequently purchased it and had Mark Motors restore it. Years later, with a wife and family, he had outgrown the Spider and traded it back to the same dealer.

This splendid Fiat OSCA Spider combines style, performance, and exclusivity, and it is highly doubtful the next owner will ever run into another example, even at concours d’elegance, where it would certainly be welcome. 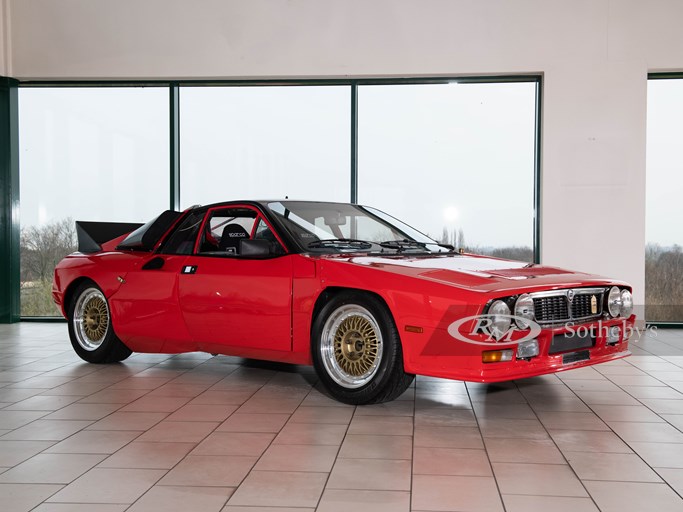 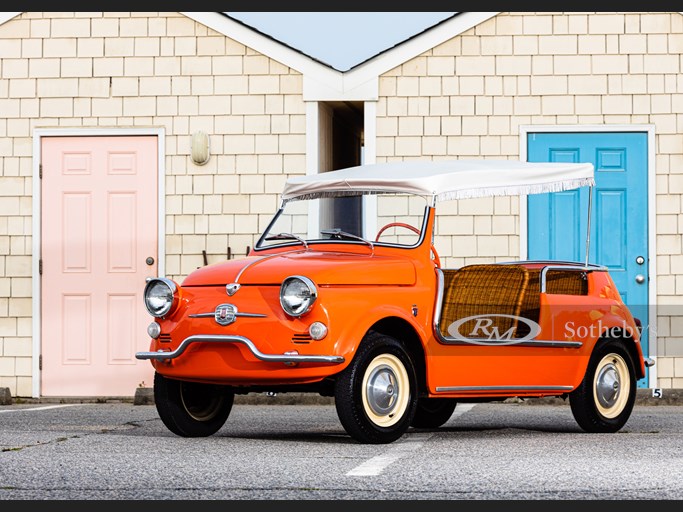 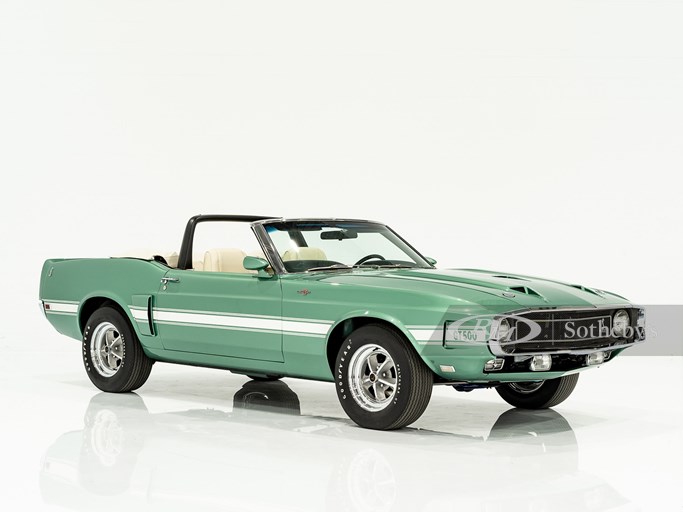 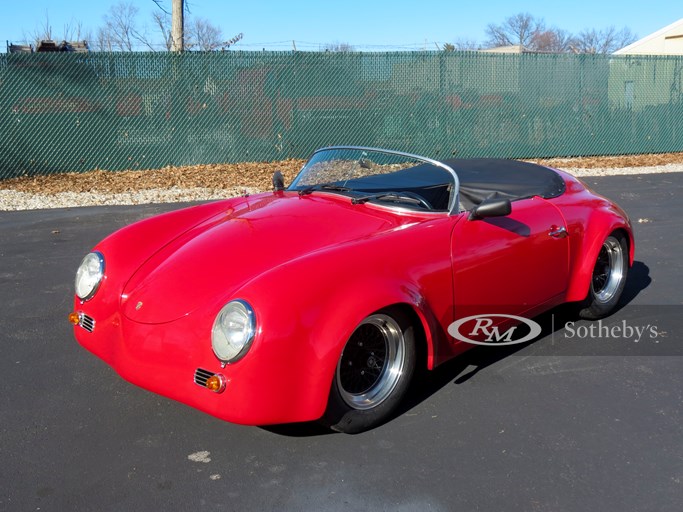