By 1935, the fine car market had all but disappeared. With the world gripped by the most serious economic depression of all time, many could no longer afford such luxuries. Even those that were still able to buy fine automobiles felt that it was inappropriate to spend such huge sums when so many were suffering financially. As a result, most of the great manufacturers were either bankrupt or nearly so. Lincoln would be one of the few survivors, due to the support of the Ford Motor Company. Edsel Ford retained a strong interest in these cars, and he actively supported the great designers of the time with commissions on Lincoln chassis.

LeBaron’s convertible roadster was built on a shortened, sportier 135-inch wheelbase chassis, and only 30 examples were produced, at a price of $4,600 each, reserving them for only the world’s wealthiest buyers. This particular car is identified by its plaque under the passenger seat as having been the 11th produced, and it is one of reportedly only three that survive today.

K3872 is perhaps the best-known example extant, and it is easily recognizable by its striking yellow finish, which serves to underline the faultlessly curvaceous basic design. This car was formerly owned by noted collector John Groendyke, and it has benefited from a comprehensive professional restoration to high standards. The interior, engine bay, and undercarriage are detailed, and the car is equipped with dual side-mounted spares with matching painted metal covers, as well as accessory rearview mirrors.

The current owner reports that, in his ownership, the Lincoln has continued to be well cared-for and has been extensively sorted mechanically and cosmetically; it presently shows 225 miles since restoration. It is easy to understand why this was a Classic Car Club of America award winner.

The Model K Convertible Roadster is rarely seen but always appreciated, as it is one of the most beautiful Lincolns of the Classic Era. Offered here is one of the few survivors. It has been beautifully restored, presented, and maintained, and it ready to be enjoyed on the show field or the open road. 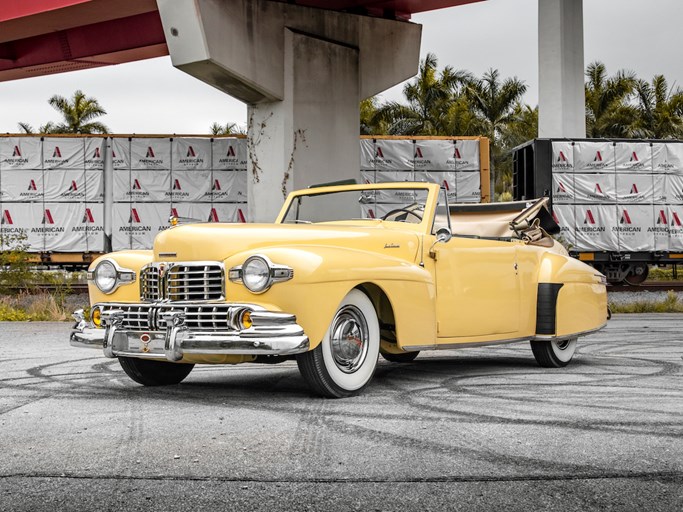 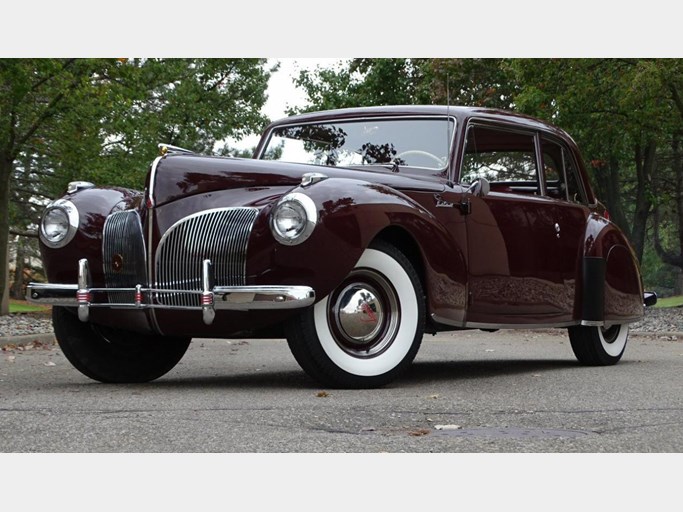 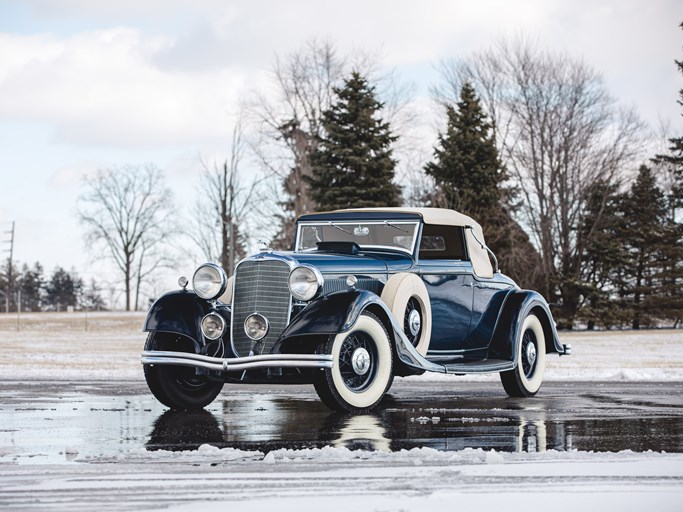 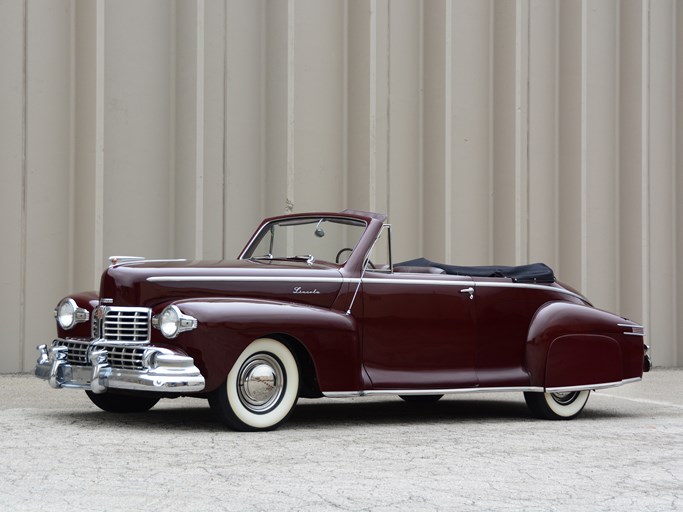