The iconic “Woodie” has been part of American car culture since the beginning of the automobile itself. Originally developed as an inexpensive vehicle to deliver groups of people to train stations, the so-called “station wagon” evolved over time into a high expression of luxury. Throughout the 1940s and into the early 1950s, many of the most expensive production cars produced by Detroit’s Big Three featured wood exterior decoration. By the time “Jet Age” and “Space Age” styling took off, though, the Woodie was largely an anachronism and went by the wayside. The Buick Estate offered here, in fact, is an excellent example of what is believed to be one of the last production wood-bodied station wagons built in the U.S.

Like all of the 1949–1953 Buick wagons, the car offered here was originally bodied by the Ionia Manufacturing Company and bears body number 1881. It has recently been fully restored to a very high standard and is presented in a lovely shade of red with red upholstery and two-tone red and white door panels. The extensive woodwork, done largely in mahogany, is especially beautiful and makes a fine contrast to the red paint. It is nicely appointed with power steering, power brakes, and AM radio, and it currently rides on wide whitewall tires mounted on chromed wire wheels from a Buick Skylark. Accompanying the sale is a photo album which documents the restoration work as well as color samples and a selection of receipts. Also included is an original service manual and jacking equipment.

This finely presented wagon is a clear example of why woodies command the attention of collectors worldwide. Powered by the legendary Buick Nailhead V-8, it will make a practical yet enjoyable companion for whatever adventures its new owner embarks on. 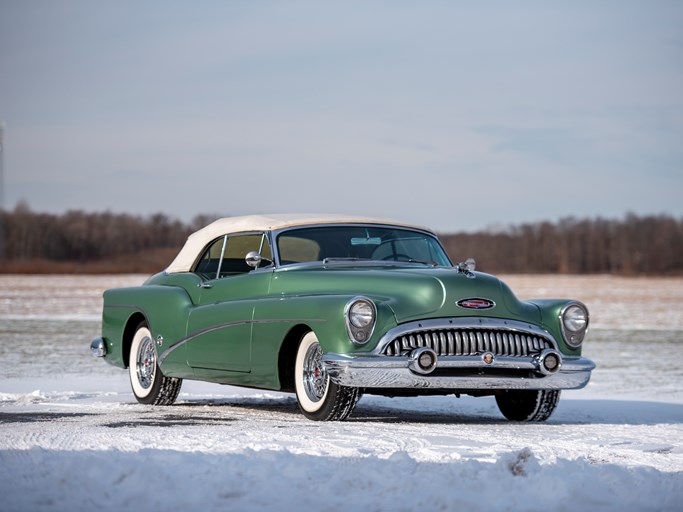 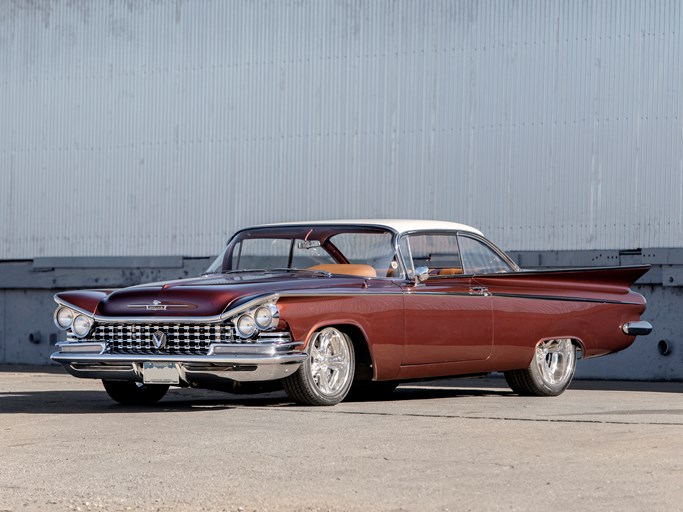 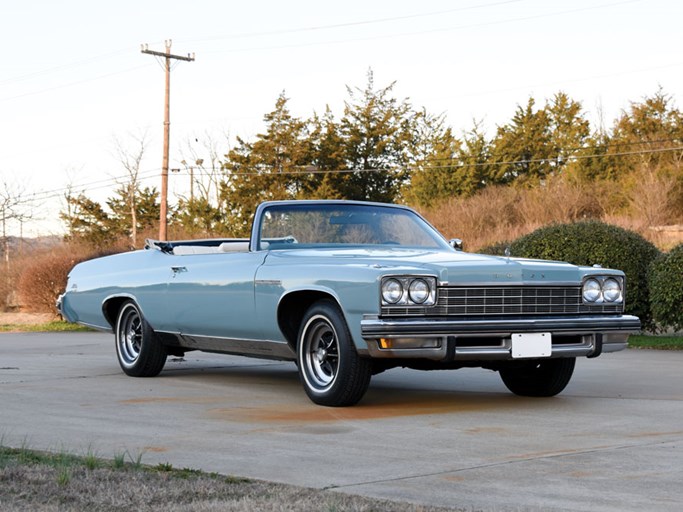 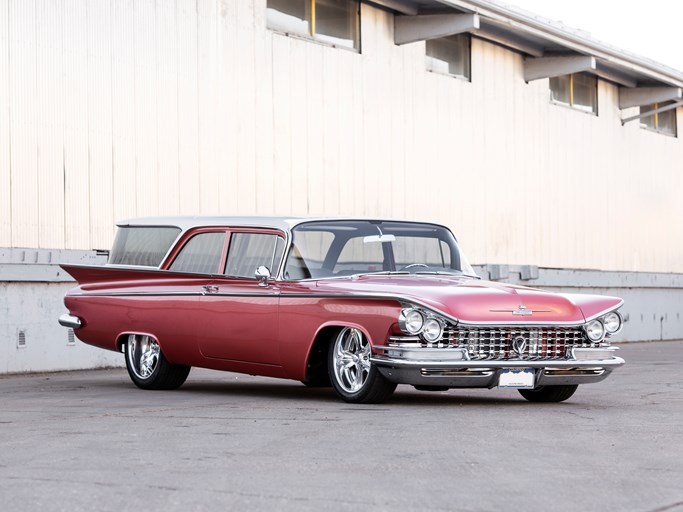