Triple taillights tell us this is an Impala. Chevrolet wanted to be sure people knew you were driving the top-of-the-line, as lesser Chevies made do with dual taillights. The Impala name appeared for the first time in 1958 as a deluxe trim and appearance package on the Bel Air hardtop and convertible. It became a separate, top-of-the-line series in 1959.

Big news for Chevrolet in 1964 was the all-new mid-size Chevelle, but the full-size Chevrolet remained the sales leader with 1.6 million sold. After all, why mess with a good thing? As such, the big Chevy received minor changes with an update on the new-for-1963 body shell: a more rounded look with a flatter grille and redesigned rear panel.

The SS or Super Sport was considered a separate series for the first time rather than an Impala option package. In SS trim, this was one handsome car. The Impala quickly became the symbol for luxury and performance in the early sixties and introduced Chevrolet’s signature “SS” brand of performance.

A perfect example is this 409 Super Sport. It was definitely built with performance in mind with the 340 horsepower engine and a four-speed transmission. Features include bucket seats with center console, stainless tri-bar wheel covers, engine-turned trim on the rear cove molding, instrument panel and console; and discreet placement of SS badges on the exterior.

Other options include the column-mounted tachometer, power steering, AM radio, trunk light and, most notably, the very rare vinyl top. Of the nearly 100,000 Impalas built for 1964, only 7,326 had this option, according to records. The body and paint reflect quality of a fresh restoration, and only minor pitting is found on some window trim. Overall, it is a very clean and striking triple black Impala that is dressed to impress. 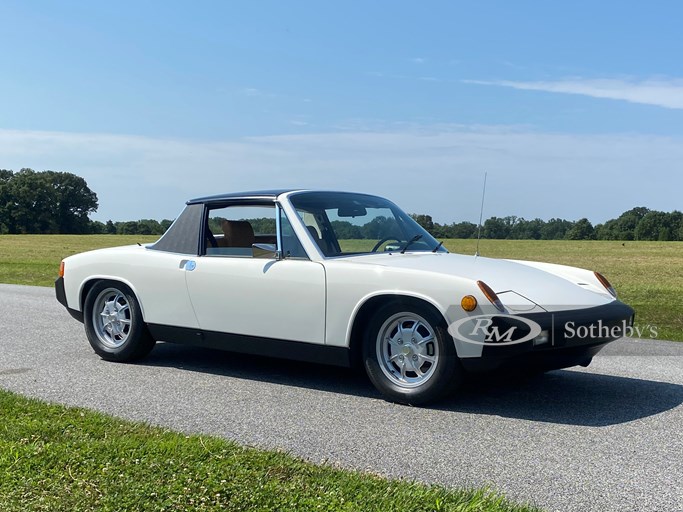