The Jeep remains the most iconic vehicle of World War II. It is the myth and symbol of liberation. Copies and variations of the U.S. military Jeep have been produced in many countries including this Hotchkiss M201 type for the French army. Reportedly 27,000 copies were created through 1966, as well as civilian units. In France, it is usually simply called, “La Jeep.”

The M201 employs a simple conventional structure, designed around a light metal frame with two rigid axles suspended on leaf springs. It has been fully restored to the finest level in a U.S. Army livery with all of the extra niceties including a drop-down wind screen, rear passenger seat, extra fuel containers, shovel and axe, rear-mounted spare and an auxiliary trailer. The condition and presentation is excellent and will be an exciting addition to any collection. 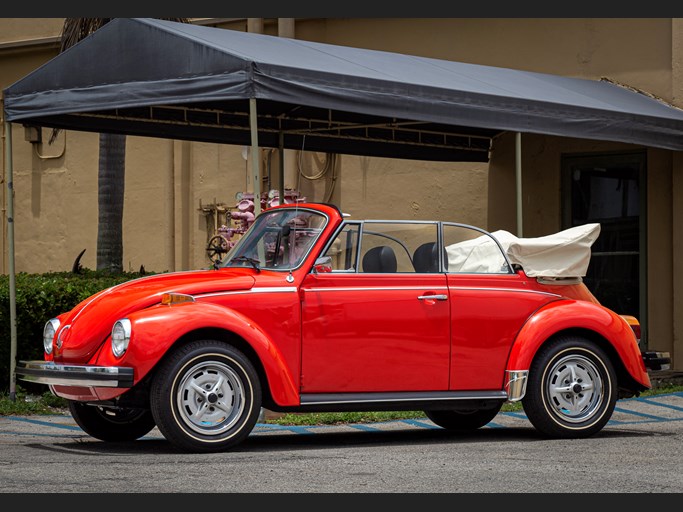