Built to commemorate the anniversary of one of the icons of Pontiac performance is the limited production, triple white 25th Anniversary Firebird Trans Am. Only 250 convertibles were built in this configuration that is quickly identified by the bright blue single hood stripe, model specific five-spoke white wheels and 25th Anniversary badging. The car is powered by a 350-cid, 275-hp V-8 engine that is mated to a four-speed automatic transmission. The Trans Am is stated to be in original condition throughout with only 35,608 miles and has a clean Carfax. Features include being well-equipped with air conditioning, leather interior, premium sound system, along with power top, locks, windows, brakes and steering. Additionally the car comes with the original keys with remote, full books, press releases detailing the 25th anniversary details, parade boot and plastics for the top. Two minor modifications are a Lingenfelter cold air intake and a CD changer in the trunk. 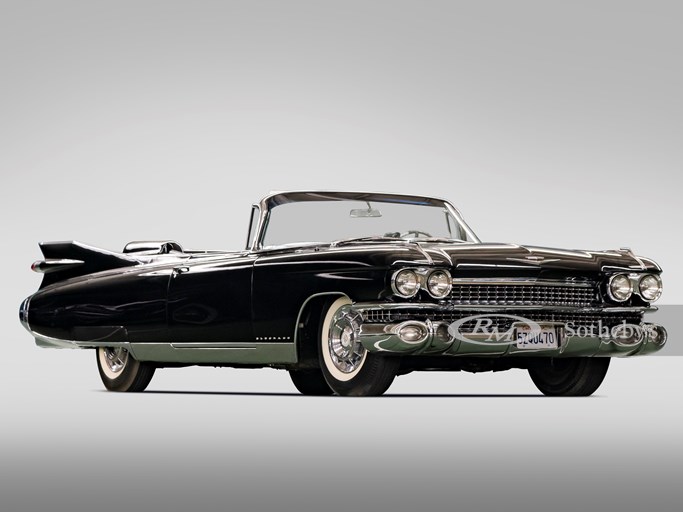