To any aspiring automotive magnate, there must have been a gold rush feel to the years following World War II. The American public’s ravenous appetite for new cars, the availability of new technologies, materials, and manufacturing capacity developed in wartime, and the general sense of optimism permeating the country made it seem like anything was possible…no matter how unconventional.

Enter the delightfully eccentric and unmistakable Davis Divan. The brainchild of Glen Gordon “Gary” Davis, a used car salesman from Indiana, it was based loosely on a one-off custom designed by legendary Indycar designer Frank Kurtis. The wild, three-wheeled Davis Divan was promoted as the car of the future: a fuel-efficient, streamlined, aluminum-bodied runabout with room for—rather optimistically—four adults across the bench seat, and a price tag of just $1,000. Unfortunately, after failing to deliver on more than a million dollars in dealer contracts and deposits, Davis was convicted of fraud, and the Davis Company ordered shuttered by the courts.

This 1948 example is the third Davis Divan produced and one of only a dozen known extant. Preceded by two prototypes, it is the first “production” example of the rare model. After liquidation, the car went to Michigan where it lived most of its life, quietly stored away; photos show that the Divan, though in a sorry state of repair, was largely complete. It was discovered there in 2011 by the most recent owners, who became devoted Davis enthusiasts. Under their care, it was restored in its present metallic brown exterior over a two-tone beige and brown interior.

This car features an L-head Hercules 4-cylinder engine paired with a three-speed manual gearbox, a removable fiberglass hardtop, and a fully retrimmed interior. This is a rare opportunity to acquire one of the most unusual automobiles in history—a fascinatingly oddball machine with an equally fascinating history. 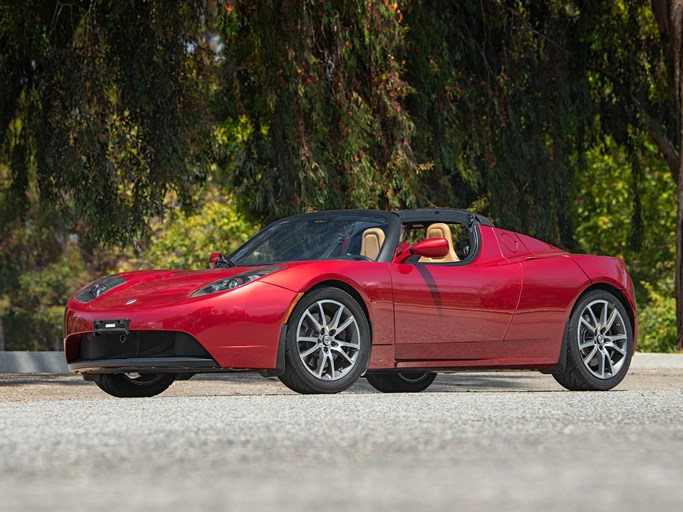