This 1932 Cadillac 355-B is believed to be one of three surviving examples fitted with Fisher’s gorgeous 2/4-Passenger Roadster coachwork. The Great Depression and the undercutting effect of LaSalle decimated Cadillac sales for 1932, and just 2,693 355-Bs were built. Official coachwork production figures do not exist, though marque experts suggest one in every 100 Series 355-Bs were Fisher roadsters. Build records from GM confirm this to be one such car, delivered new through Cadillac’s premier showroom in Detroit.

It was discovered in the early 1980s by Len Immke, a Buick dealer in the Columbus, Ohio area, who backed his friend Dave Thomas in the foundation of Wendy’s Restaurants. Mr. Immke’s extensive collection always included several significant classic-era Cadillacs. The respected expert Dale Adams performed the high-level nut-and-bolt restoration in the late 1990s. Soon after, Ed and Pam Rittenhouse of Mercer Island, Washington acquired the Cadillac and showed it at the 2002 Pebble Beach Concours d’Elegance. It took best in class at the 2004 Cincinnati Concours, earned Senior Premier Status with a 99.5-point score at the CCCA National Meet in Detroit, and is also a Cadillac-LaSalle Club Senior Award winner.

With its striking livery and crisply detailed restoration, this Cadillac remains in outstanding order inside and out. The coachwork is pleasingly well-accessorized with dual Cadillac/Pilot-Ray driving lamps, a heron mascot, twin covered sidemounts with Cadillac mirrors, and a pair of cowl-mounted search lamps. Body-color wire wheels with stainless spokes add a final flourish to the marvelously stylish presentation.

The finely trimmed tan leather upholstery remains supple and shows only slight creasing from gentle use. Correct original instrumentation, a Jaeger clock, and even a rare factory accessory Cadillac/Elkon radio feature in the dash. The tan canvas soft top is in superb condition and includes a pair of matching side curtains for cool weather touring.

Cadillac’s venerable 353-cubic-inch L-head V-8 got a significant power boost for the 1932 model year, jumping from 95 to 115 horsepower. It pairs with a three-speed, all-synchromesh gearbox for effortless, virtually silent progress. As with the rest of this car, the engine is superbly detailed with period-correct fittings and finishes.

Harley Earl’s masterful styling combined with high-quality Fisher coachwork to create one of the prettiest and most desirable sporting Cadillacs of the period. Gently mellowed since its restoration, it has been maintained in is suitable for continued enjoyment in regional concours events or on the road in CCCA CARavan tours. 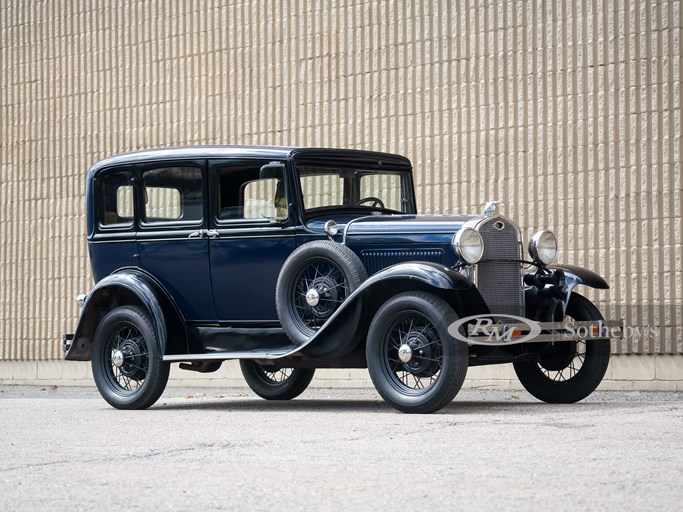 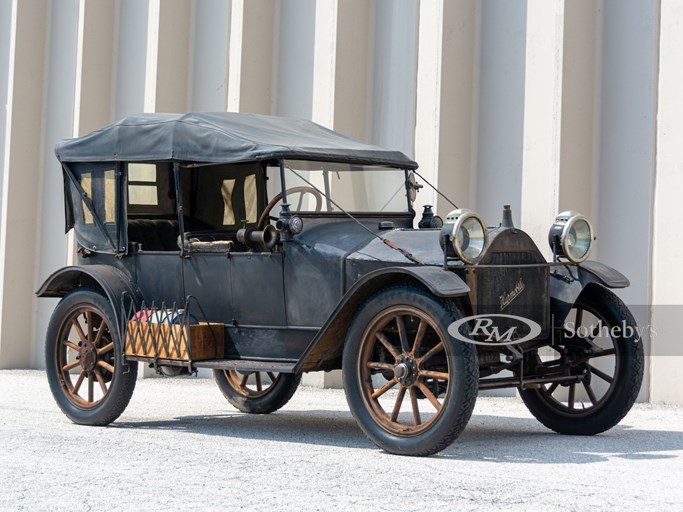 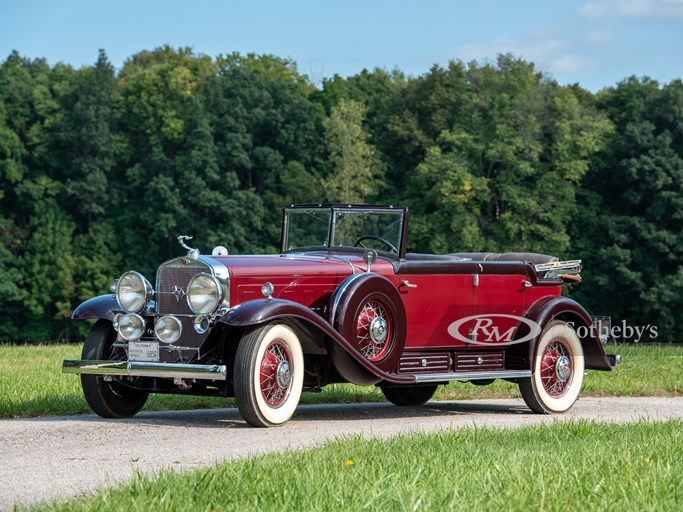