Nineteen-seventy would be the inaugural Boss Mustang’s second and final year as part of Ford Motor company’s lineup. Built to compete with Chevrolet’s Camaro Z/28 and the Sports Car Club of America’s Trans-Am racing series, the Boss 302 was Dearborn’s performance machine, proving that less (cubic inches) is more. The Boss 302 included a modified 302-cubic-inch V-8 engine that produced a stated 290 brake horsepower in addition to a handling-focused suspension, F60x15 tires, and quicker steering. In order to meet the SCCA requirement for racing a production car, at least 6,500 Boss 302’s had to be built. For 1970, Ford built 7,014 examples of the model.

According to contemporary road tests in Car & Driver, the Boss 302 completed the quarter-mile in 14.9 seconds at 93.4 mph. In Trans-Am tune the Boss 302 would win the Manufacturer’s Championship for Ford in 1970 and in production guise, it received new exterior stripes and “Grabber” colors; this example is painted Grabber Orange. Engines benefited from smaller valves to improve drivability while horsepower remained the same at 290.

According to its Marti Report, this Mustang was built on 29 December 1969. While its base price was $3,720.00, this car includes the optional “shaker” hood scoop, trademark rear window slats, rear spoiler, AM radio, and Traction-Lok differential, along with Goodyear Polyglas white letter tires on Magnum 500 wheels. All told, it cost its first owner $4,321.50.

An older rotisserie restoration, the car has good panel fit and a nicely detailed engine bay with proper wiring and hoses. An iconic 1970s muscle car in a great color with great equipment equals great value—and an excellent opportunity to own an important part of Mustang history. 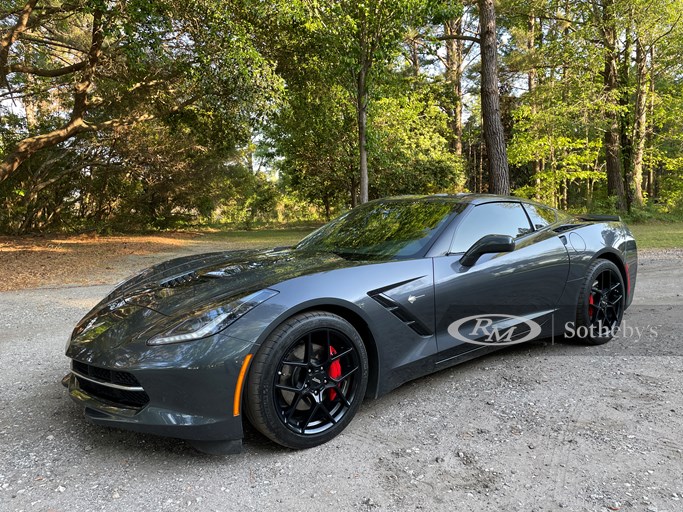 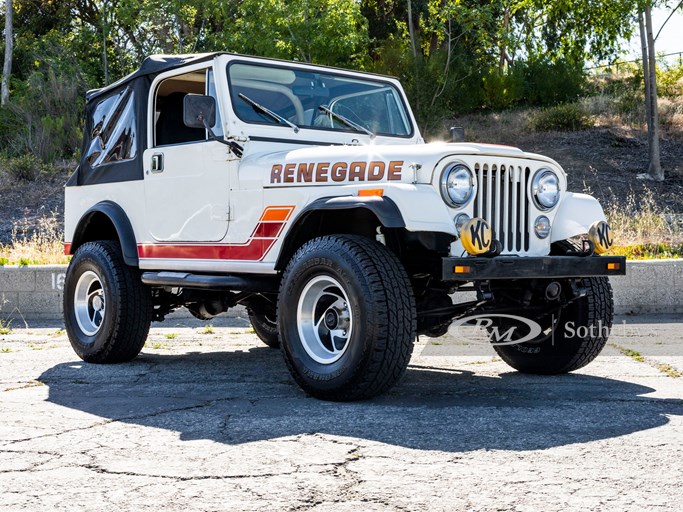 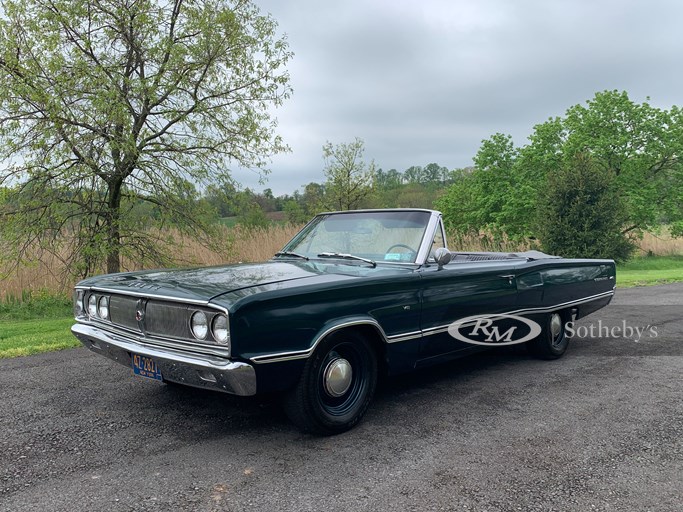