The Model 66 Pierce-Arrow occupies the same position among Brass Era automobiles that the Bugatti Type 41 La Royale does among its Classic Era brethren. It was the largest, grandest, and most potent thing produced by a manufacturer during its time. For collectors of contemporary automobiles, it is, quite simply, the Holy Grail.

The 66 was named for the rated horsepower of its engine, a massive inline six-cylinder mill that, at its introduction in 1910, displaced an immense 714 cubic inches. By 1912 the engine had swelled to nearly 825, and while its name remained the 66, its rating had increased to nearly 100 horsepower. Most important, the long stroke created the prodigious torque necessary to propel the massive chassis and typically luxurious, regal coachwork. For some years this model was recorded by Guinness World Records as having the largest engine installed in a production automobile.

Some 1,250 Model 66s were produced between 1910 and 1918. Almost all of the survivors are held in private collections and rarely emerge for sale on the public market.

The early example offered here was assembled by longtime Pierce-Arrow Society member Howard Lane of Massachusetts utilizing a correct original 66-QQ engine that had been acquired by the great Henry Austin Clark Jr. Records of the Pierce-Arrow Society note early owners of 66500 as George Dickinson of Gloucester, Massachusetts, and Fred P. Bagley of Boston, both in the 1910s. It is thought that Mr. Dickinson may have been the original owner. The engine was mated with a frame built to specification by a local craftsman, then fitted with axles from a Model 48, with the front axle appropriately widened to fit the new 66 frame. In this form the project passed to Richard Pettingell, a Brass car collector in Ellenville, New York. Mr. Pettingell fitted the car with the current body, a handsome five-passenger touring constructed in the pattern of original 66-QQ coachwork, including appropriate fenders, aprons, hood, top, and ancillary items such as the windshield, coil box, and glove and tool boxes.

The current owner acquired the car for his distinguished collection in the mid-1980s. With an eye toward long-distance touring, it was upgraded with a 12-volt electrical system, including alternator and starter motor, a Zenith carburetor and modern distributor, and four-wheel hydraulic disc brakes. The Pierce was then entered into the 1985 Transcontinental Tour, one of the biennial cross-country journeys hosted by exuberant Florida cigar manufacturer and car aficionado Millard Newman. It was driven over 3,500 miles from Portland, Maine, to Portland, Oregon, mainly on Canadian roads, reportedly passing all comers and climbing hills with ease.

Most recently, the Pierce-Arrow received a thorough cosmetic restoration, with the bodywork improved for fit and finish and painted two subtle shades of rich maroon, with beautiful varnished wood wheels, tan leather upholstery, and a tan cloth top. The abundant brass trim, including the radiator, jewel-lensed headlamps, and windshield frame, is a rich and sparkling accent. Pierce cowl lamps are fitted, as are a klaxon horn and Warner Auto-Meter with clock.

This is a truly fabulous machine and would be a superb entrant to any number of Brass Era tours all over the country, where it could continue the tradition happily set by its owner back in 1985. It is still capable of abundant performance, all while carrying its passengers majestically high above the road in the largest, hottest automobile of its time—the great Pierce 66, a car for captains of industry and leaders of men, then and now. 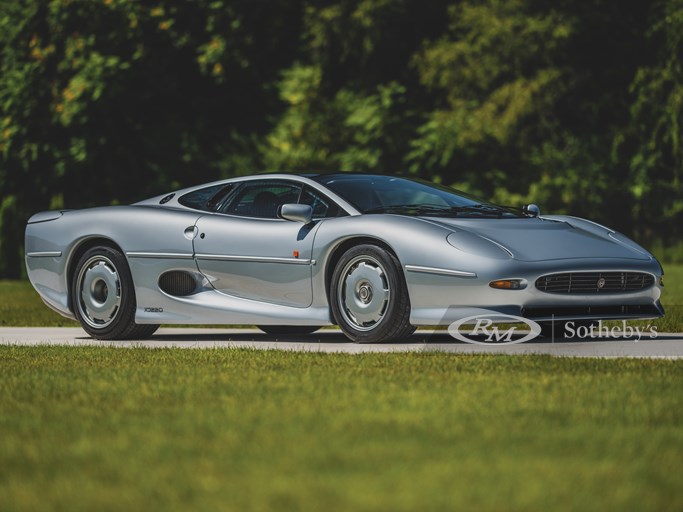 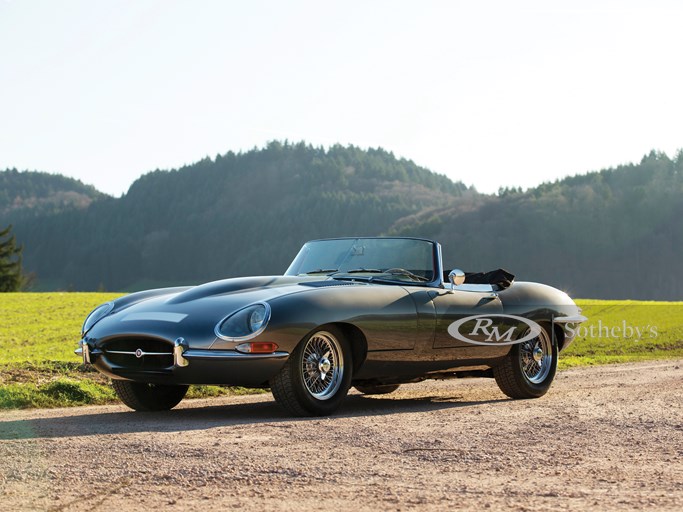