For 1967 the most expensive offering from Cadillac was the Fleetwood Series 75 limousine, with a price tag of $10,571. A total of 4,133 examples of the Series 75 Fleetwood were manufactured in 1967; of those, only 965 were built as luxurious four-door limousines. According to a Cadillac production record, this stunning limousine left the factory finished in Sable Black with a grey interior and optioned with power windows, radio, soft ray glass, door guards, climate control, license frames, auto level control, and four-ply whitewall tires. The Cadillac was purchased new by noted Canadian businessman George Montegu Black II of Ontario, Canada. The car has remained under single-family ownership from new. Distinguished passengers of this Series 75 Fleetwood limousine include Prince Philip and Richard Nixon.

Offered very much in the way it left the factory, the Cadillac prominently features a golden eagle hood ornament in addition to retaining its 1973 Ontario personalized front license plate. Today the limousine’s odometer displays only 15,035 miles. The chauffeur compartment is finished in black leather, while the opulent rear passenger compartment is fitted in grey cloth featuring a pair of fold-away jump seats. A privacy divider separates the chauffer compartment from the passengers. It rides on thin whitewall tires mounted on steel wheels with factory wheel covers. The car is accompanied by a copy of Cadillac’s build information, its owner’s manual, protection plan book, Protect-O-Plate, and CAA pamphlet. 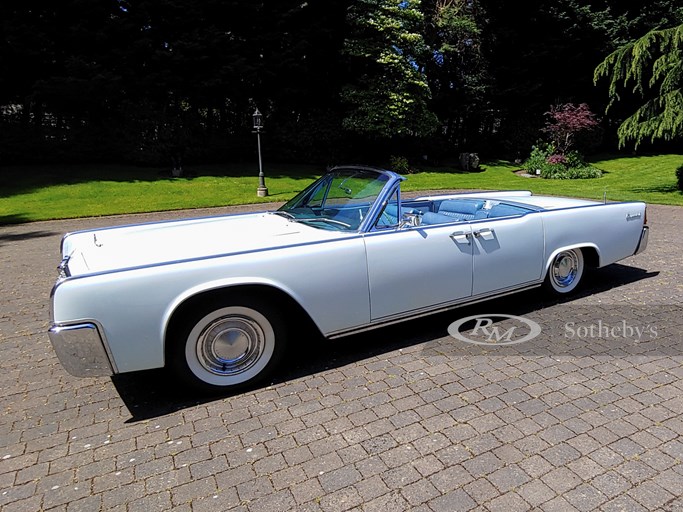 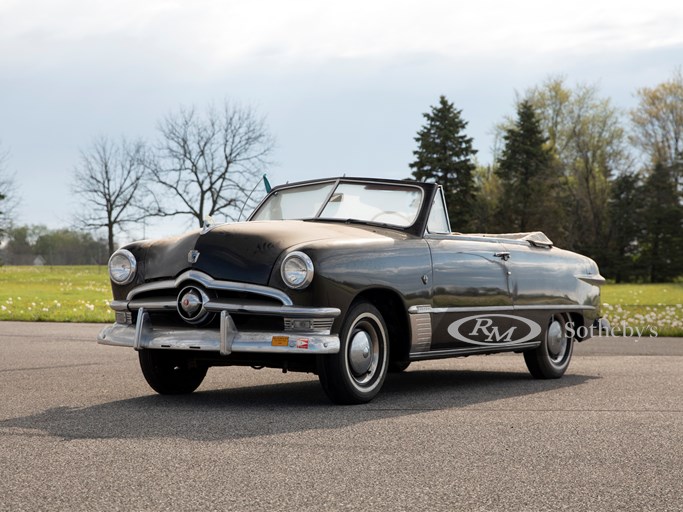 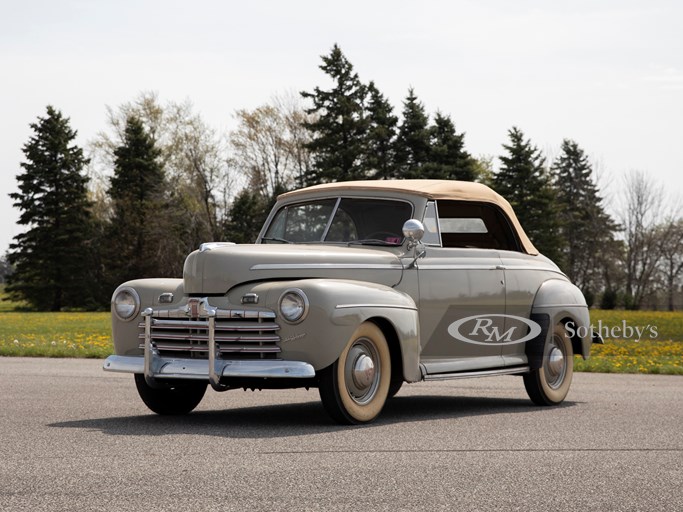