When it came to versatility, few automakers of the 1950s and 1960s could compete with Italian manufacturer Fiat. The tiny 500 and 600 models were some of the most popular automobiles in Europe, as they were ideal for economy-minded clients still rebuilding after World War II, yet they still had a stylish and almost universal appeal. Their charming appearance led them to be used as the basis for numerous special variations produced by both the Fiat factory and private coachbuilders, and they were enjoyed all over the world.

While the Multipla was all about practicality, the Jolly was meant for all-out fun. It was the brainchild of Fiat chairman Gianni Agnelli, who desired a small car that could be carried aboard his 82-foot ketch, Agneta, and be easily lowered over the side for local transportation at various Mediterranean ports of call. Agnelli’s yacht tender, an open-air 500 with wicker seats, cut-out doors, and a fringed surrey top, proved so popular that it was put into limited production by Italian coachbuilder Ghia. It was the accessory to have at the world’s most fashionable resorts.

The majority of Jollys were built on the 500 chassis. The four-cylinder 600 versions are considerably rarer, particularly in the United States, and they are fiercely sought after by Fiat enthusiasts. This charming 1962 Jolly is finished in a lovely coral shade with a matching fringed surrey top. It is equipped with a driver side-view mirror and windshield washer. The Fiat rides on whitewall tires mounted on steel wheels with factory wheel covers; a spare is housed in the front trunk. The Jolly is powered by a rear-mounted four-cylinder engine fueled by a Weber carburetor; the engine is paired to a manual transmission. Wicker seats provide a stylish yet comfortable touch to this iconic beach car.

Nearly 60 years later, the Jolly remains the automotive accessory to be seen in. 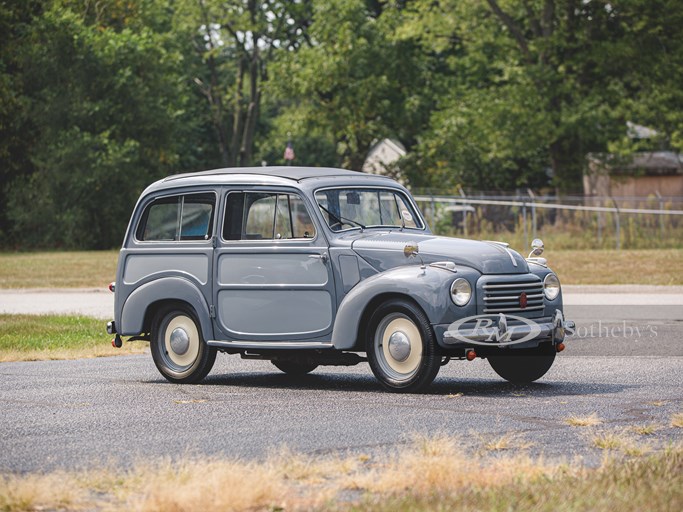 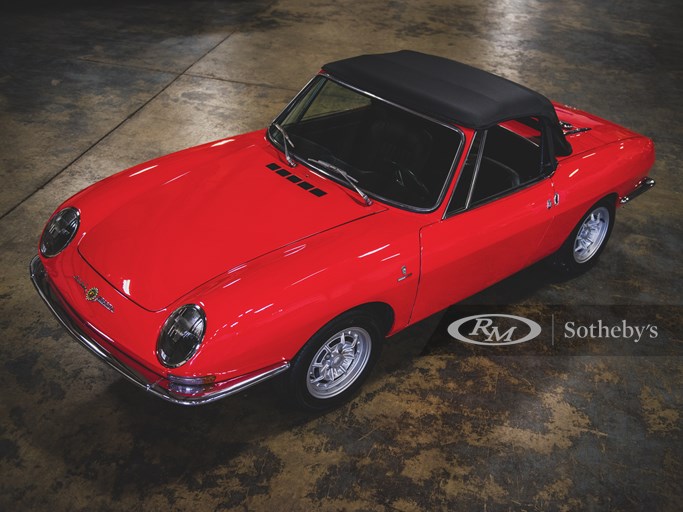 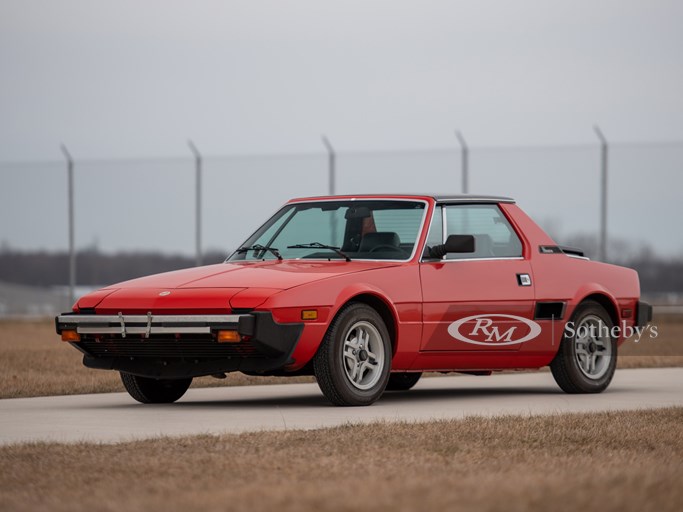 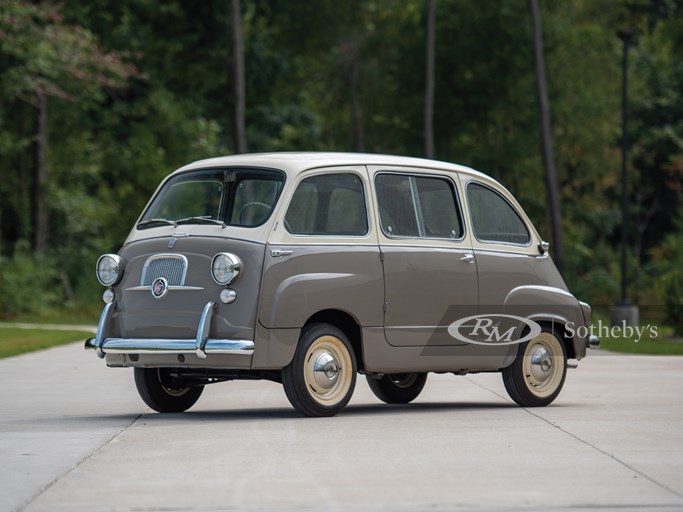