Soon after the end of World War II, Italian industrialist Enrico Piaggio needed a solution to combat Allied-placed restrictions on his aviation business. In a stroke of genius, Piaggio entrusted the development of a simple, lightweight scooter to chief designer Corradino d’Ascanio. Well versed in the construction of utilizing lightweight materials and innovative technical solutions, d’Ascanio created the venerable Vespa.

It is without question that the Piaggio-built Vespa helped mobilize the whole of Italy upon its introduction in April 1946. Practical, fast, and above all, charming, the humble Vespa exceeded its pragmatic ethos and soon became a fixture of national culture not just in Italy, but throughout Europe. When asked about the scooter by Newsweek, Piaggio responded, “Just like Henry Ford put the workers on wheels in America, we put automotive transport within the reach of people who never expected to travel that way.”

Propelled by a 7.7 hp, 150 cc single-cylinder two-stroke engine, this Vespa 150 Super is an exceptionally original example that features the favorable twin-saddle seating arrangement and turn signals. The consignor reports that the scooter has never been fired, let alone ridden, though good compression is noted when the engine is kicked over. The Vespa was purchased off the Manufacturer’s Statement of Origin and has never been registered for road use. Notably, it shows less than 40 miles, which the owner highlights are simply from being pushed to and from storage locations over the years. Additionally, the Vespa is accompanied by its original Yuasa battery and cardboard box, the original tools in their plastic pouch, and the original license plate hardware, which is still attached to the optional basket.

Finished in a lovely shade of red, this Vespa 150 Super offers an infinite amount of fun for two, or an incredible conversation piece of any Vespa collection. 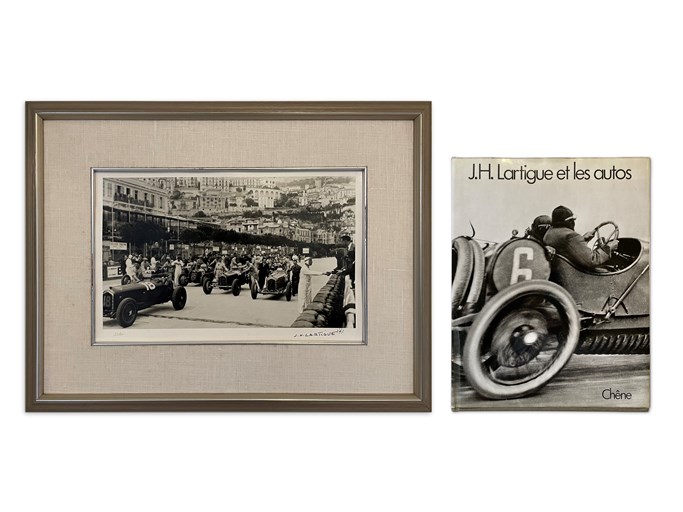