Type 57C chassis no. 57834 was built in July 1939 with the desirable late-production specifications of Lockheed hydraulic brakes and telescopic shock absorbers as well as, of course, the potent supercharged engine, no. 103C. The Stelvio cabriolet body was ordered from Gangloff by the Bugatti factory in black with a burgundy leather interior. Delivery was made through the Lyon agent P. Monestier et Cie to their client, Dr. Robert Perrin. Dr. Perrin first registered the car in Lyon as 9141-PG and appears later to have moved with it to Grenoble, as noted in the American Bugatti Register and Owner Book. Subsequent French caretakers are recorded as Messrs Turk and François Chevalérias.

In the late 1950s, Paul Pazery, a French-born diplomat living in Valley Forge, Pennsylvania, inquired with Gene Cesari as to the acquisition of the best possible Type 57 via Cesari’s Parisian contacts. The great Bugatti broker came through with chassis no. 57834, which was enjoyed in France, still in its original livery, before it was shipped to the United States in 1959. A photograph of the car, taken in France in this era, was published in the American Bugatti Register, showing that it remained in excellent condition and, importantly, looked then much as it does today. Mr. Pazery had been serious about his desire, and he would keep the Bugatti for the rest of his life, eventually retiring with it to New Mexico and overseeing a cosmetic restoration in the late 1970s.

Following Mr. Pazery’s passing, his Bugatti passed to collector Jeffrey Ozan, from whom it was shortly thereafter acquired by Keith Crain in 2006. Mr. Crain, a discerning enthusiast seeking a top-of-the-line concours competitor, submitted the car to Brian Joseph’s respected Classic & Exotic Service of Troy, Michigan, for a complete, fresh restoration. Tim Purrier, Mr. Joseph’s successor, noted that the Type 57 remained in very good, solid condition, including an excellent original interior, and thus was a relatively easy restoration. Photographs of the work show that the car received a complete restoration, with the body removed from the chassis and finished in this elegant black, with rich, deep red upholstery. 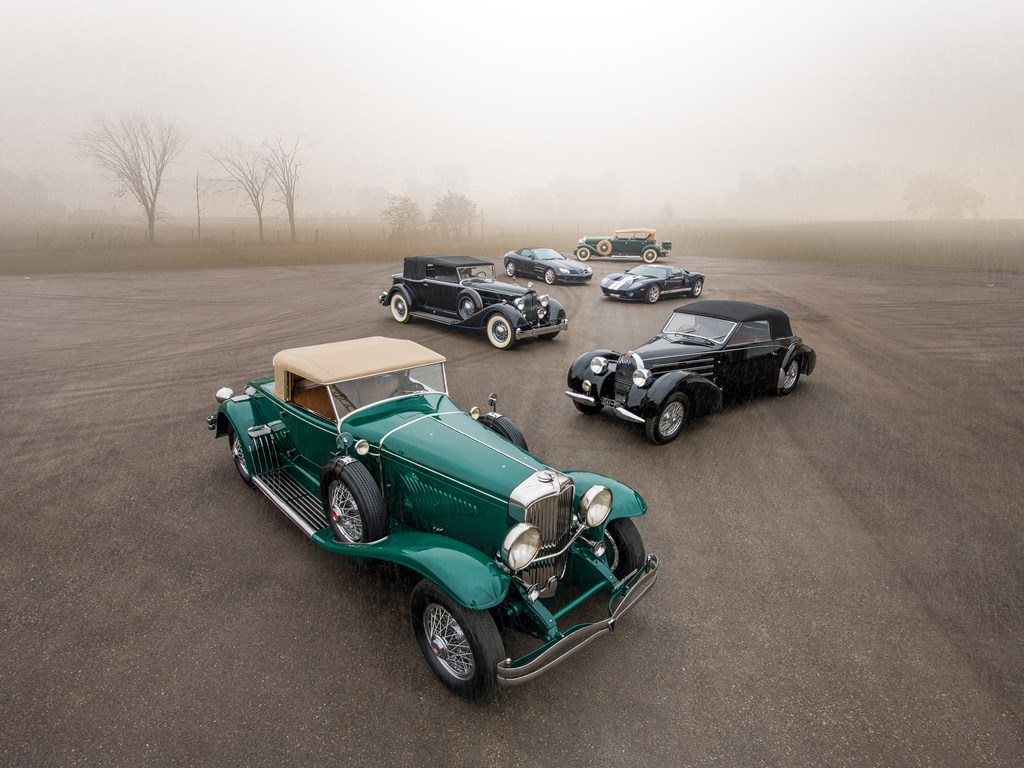 Six exceptional automobiles offered without reserve from the collection of Keith Crain. 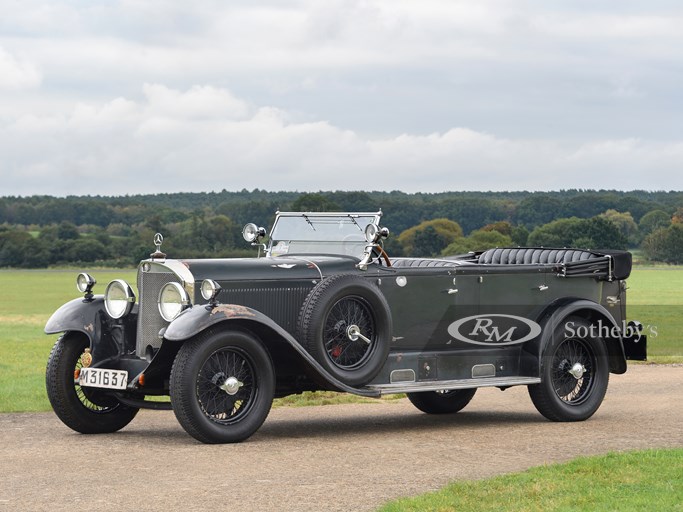