With the introduction of its new V-12, Cadillac become the only car company to offer V-8, V-12, and V-16 models. The Standard of the World was certainly an understatement among luxury marques with offerings of 134-, 140-, and 143-inch wheelbases, bodies by Fisher and Fleetwood, three different engine configurations, and the more moderately priced LaSalle as part of its lineup. It arguably began a trend that eventually led to Cadillac’s domination of the luxury car field over rival Packard.

While the flagship V-12 and V-16 gathered all the fanfare, the V-8–powered models like this convertible coupe sold in steady numbers, helping Cadillac’s bottom line during difficult economic times. Cadillac produced a total of 10,717 V-8s, 5,733 V-12s, and only 363 V-16s for the model year. All Series 355 Cadillacs rode a new 134-inch wheelbase shared with its companion LaSalle—six inches shorter than 1930 models while giving the cars a more sporting appearance.

This V-8 convertible coupe was originally ordered through Brogan Cadillac LaSalle Co. in Paterson, New Jersey. While in the possession of the consignor, it has been stored in a climate-controlled facility and regularly exercised. It received its AACA First Junior in 1992, Senior in 1994, Grand National award in 2004, and CCCA Premier First Place awards in 1992, 1993, and 1999. 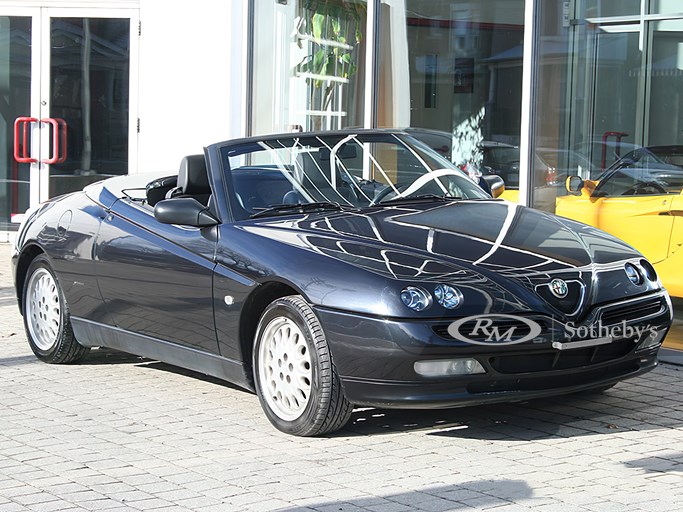 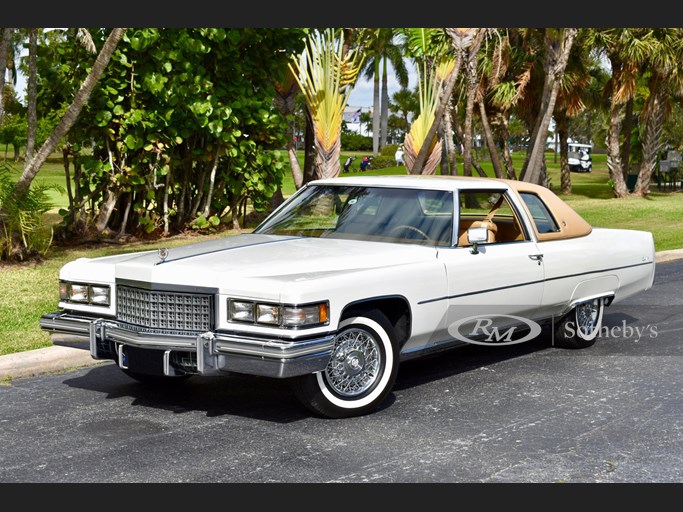