Car racing hasn’t always attracted the most upstanding characters. For Chicago mobster George “Babe” Tuffanelli, who kept things in check, so to speak, for Al Capone on the city’s south side, racing was a nice place to tuck away some money. The competition was also a thrill for Tuffanelli, who campaigned nearly half a dozen cars on his team at one point.

Tuffanelli commissioned Milwaukee race-car builder Fred Tomshe to build this 1951 Indianapolis race car, which Ray Knepper used in his attempt to qualify at the famous 2.5-mile speedway. Unfortunately, the car did not qualify for the big race, but did nearly finish in the top 10 at the Milwaukee Mile and also competed at Langhorne, Pennsylvania, that year.

Under its long hood sits a 270-cubic-inch Offenhauser fuel-injected engine equipped with a Joe Hunt magneto that sends power to the wheels through an Offenhauser two-speed high-low transmission. A Halibrand quick-change rear end sends power to original magnesium wheels by the same manufacturer. Inside, the car is predictably spartan, and it retains a desirable Jones chronometric mechanical tachometer.

Following its retirement, the car, which was known as “Tuffy’s Offy,” has had a storied history of its own. The car participated in the 2010 Millers at Milwaukee event at the Milwaukee Mile, as well as at the Monterey Historics on three separate occasions. A recent rebuild by Phil Reilly has left the car in excellent running condition, wearing its original #78 livery, and it stands proud to compete once again. 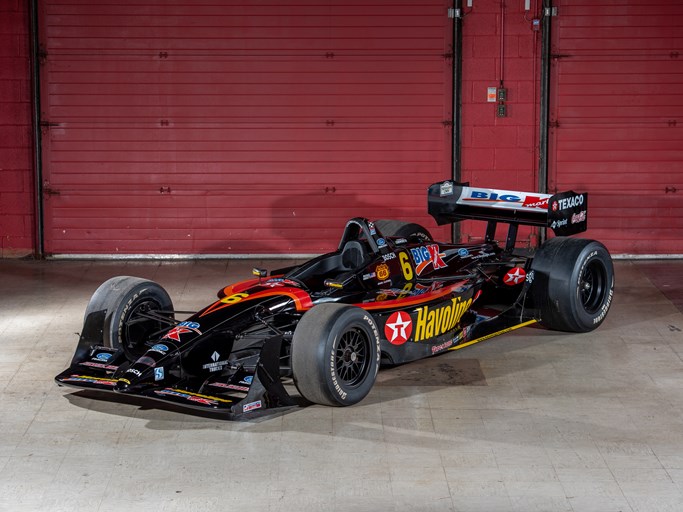