Chassis No.
SL165-22
Please note that this lot is offered on a Bill of Sale only.

Eric Broadley possessed the rare mind required not only to build competitive race cars, but to win with them as well. His first competition design bowed in 1956 to considerable acclaim after winning local races in the United Kingdom, and by the early 1960s the young designer was in hot demand. The decade would prove formative for Broadley at the international level, by which time his designs had become synonymous with racing. The 1966 formation of Can-Am racing would prove fruitful for Broadley’s Lola designs early on. Sanctioned by organizing bodies in both the United States and Canada, the series initially included races on both sides of the border.

Through Can-Am, Broadley’s British Lola firm earned a deserved reputation for innovation as well as consistent, well-honed designs that the company retained for decades. In Can-Am, Lola prospered thanks to the highly experimental nature of Group 7 competition. Can-Am was a proving ground not just for cutting-edge technology—it was where the world’s top drivers were encouraged to win and then provide their design feedback. The series hosted such luminaries as Paul Newman and Jack Hinkle, who were among the drivers to have piloted the well-documented T165 offered here.

Built to be campaigned for the 1970 Can-Am series, this Lola was the final evolution of the T160 series and was originally owned by legendary Chicago-area racing team owner and financier Carl Haas. The T165 was raced extensively by Jack Hinkle from 1972–79, and it was featured in an April 1972 Road & Track article profiling Hinkle. The car was even raced by Paul Newman at Heartland in Topeka, Kansas, in 1989. Included with the car are its original SCCA vehicle logbooks documenting the comprehensive racing history throughout its competitive life.

The car’s history includes a meticulous restoration at the hands of Bruce Canepa in the late 1990s, and it appears in this well-preserved state today. The red exterior finish over the fiberglass body is done as a tribute to Hinkle. The car retains its polished aluminum trim, including, of course, Jim Hall’s famous West Texas–proven wing towering over the two-seat cockpit and above the big, authentic 1970 Chevrolet/Chaparral 427 big-block V-8. Rated at more than 900 horsepower, the fire-breathing engine sits just behind the pilot’s headrest. Lola restructured its Can-Am racer’s engine bay to accommodate the big engine in 1969, which was able to sit an inch lower in the chassis to reduce the center of gravity.

Ready to be the centerpiece of any vintage competition car collection, this history-laden Lola can be enjoyed in a number of vintage racing events or simply as a reminder of Can-Am’s golden years. 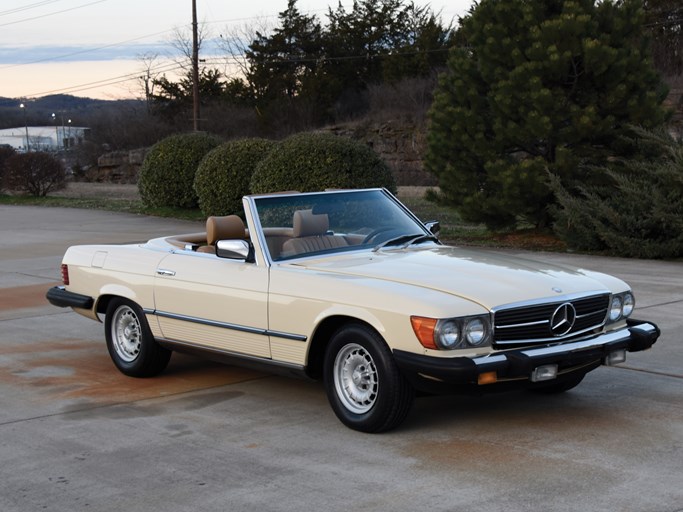 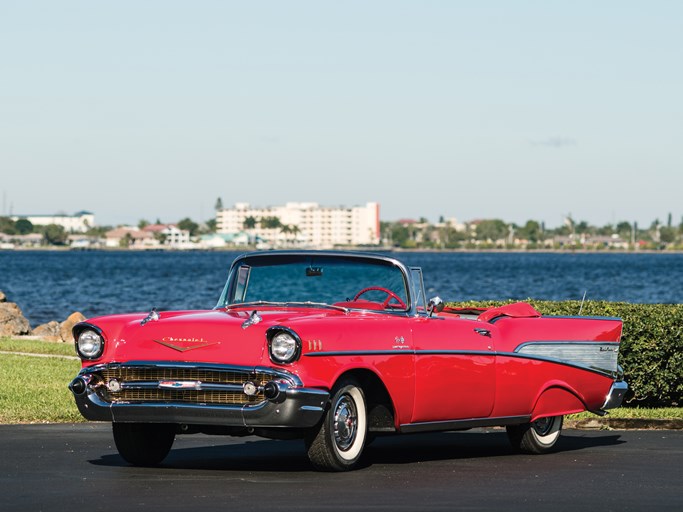 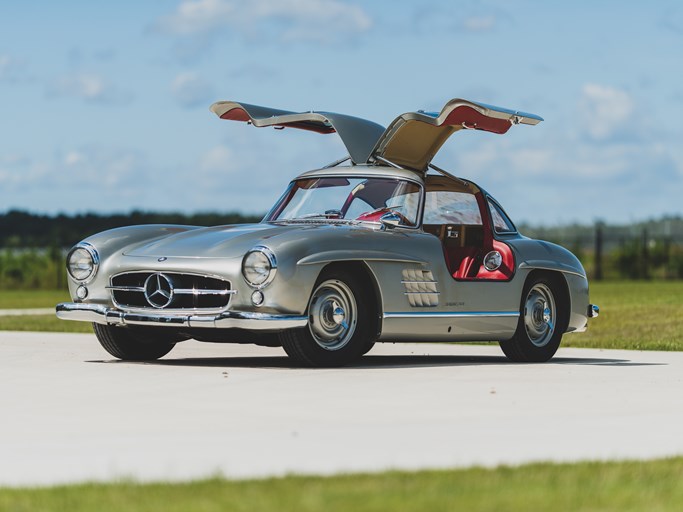 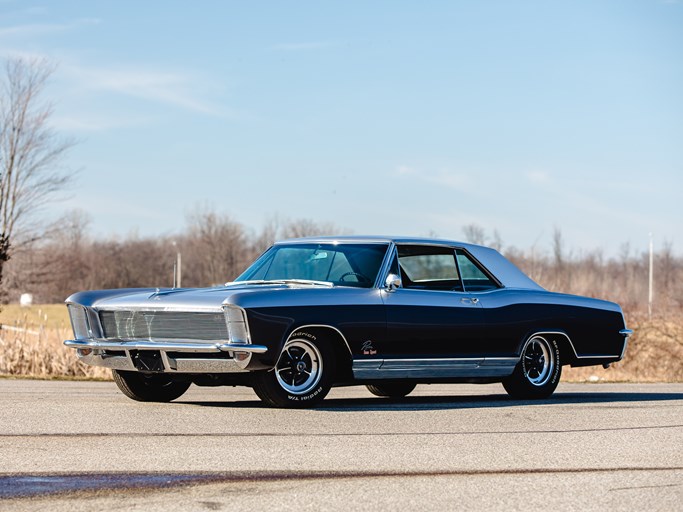