Launched at the 1957 Geneva Motor Show to buoy the sluggish sales of the Mark II, the Mark III featured a fully redesigned engine. New engineer Tadek Marek immediately proved himself by stiffening the crankcase, strengthening the crankshaft, and adding larger valves. The ultimate development of the W.O. Bentley design that David Brown had first fallen in love with, the new 2.9-liter engine produced 162 bhp, with optional dual exhausts increasing the output to 178 bhp. To aid the driver in controlling this increased power, disc brakes were available as an option on the front wheels.

Perhaps the shining example of Mark IIIs the world over, chassis AM300/3/1518 has the provenance most owners can only dream of. Beginning life as a factory demonstrator, the DB2/4 was built as a left-hand drive and originally fitted with a kilometer odometer. It is suspected that this was so the car could be used as David Brown’s personal holiday vehicle on the Continent, though it is recorded as being registered on trade plates.

In 1958 the Mark III was first privately sold to Carroll Shelby, who at the time was driving professionally for the David Brown Racing Department. Correspondence on file notes that Shelby purchased the Mark III for around half price—$3,500—and the build sheet notes that prior to the sale, the engine was replaced. After one last service in September, and following his hugely successful 1959 season with Aston Martin, including victory at the 24 Hours of Le Mans in late June, Shelby exported the car to his home state of Texas.

The DB2/4 resurfaced on the West Coast in the mid-1990s, owned by a Harold Wayne Simpson of Santa Cruz, California. The car caught the eye of Emmy Award–winning actor Ed Herrmann, known throughout the classic car world as the Master of Ceremonies for the Pebble Beach Concours d’Elegance. An avid car collector, Herrmann acquired the Mark III in a state of disrepair and immediately contracted RM Auto Restorations to undertake a comprehensive restoration. It was during this time that the Carroll Shelby ownership was discovered, exciting everyone involved in the project. Mr. Herrmann was able to contact Shelby and confirm several aspects of his ownership, and notes of a telephone conversation between the two are included in the accompanying history file.

With the restoration completed in 1999, the Mark III went on to receive several awards at concours around the United States. Shortly after, the Aston Martin was sold on to well-known collector Judge Joseph Cassini, though Mr. Herrmann was known to say that the Aston Martin was a favorite of his and he wished he had held on to it longer. Since then, the DB2/4 has passed through a short succession of known owners, and today it is in the collection of a renowned East Coast collector.

Presented here today in the original colors of Cardinal Grey over Red leather, the Mark III is still equipped with engine number DBA/1312 as was fitted in 1958 before its sale to Carroll Shelby. The twin exhaust, fitted in early 1959, is still equipped. With a history file including documents from Carroll Shelby’s son, and build sheets confirming his ownership, this is the perfect Aston Martin for those owners who want their car to have a history worthy of the greatest drivers of the time. 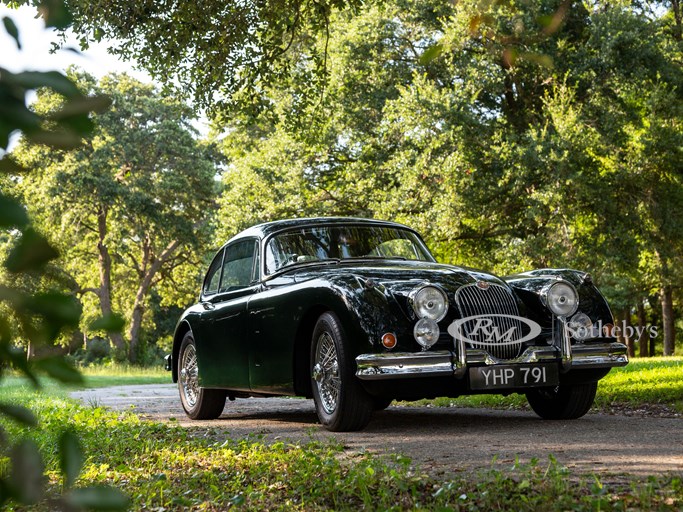 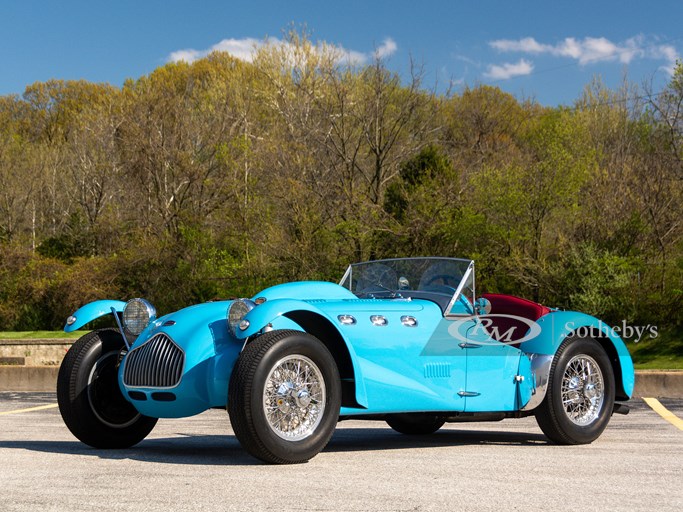 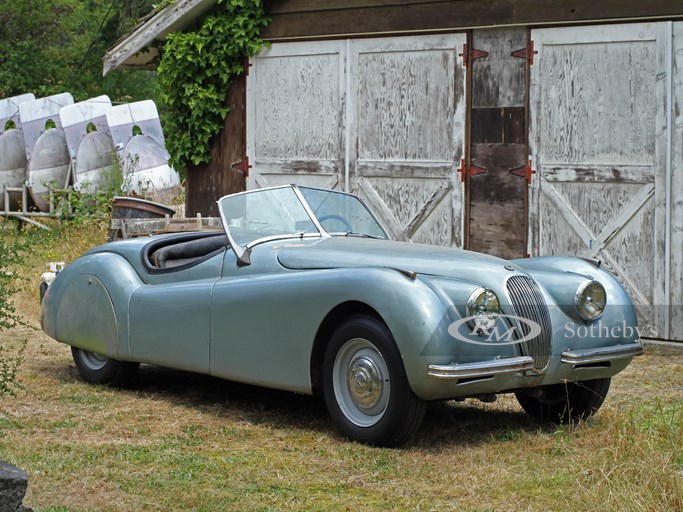 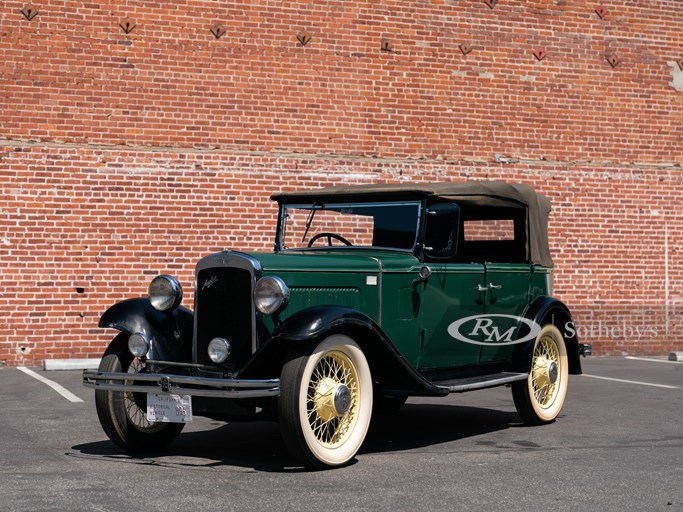