Unveiled at the 2004 Paris Motor Show, Ferrari’s new F430 coupe offered a handful of welcome updates to the aesthetics and performance over the outgoing 360 Modena. Less than a year later, Ferrari announced its droptop sibling, the F430 Spider at the 2005 Geneva International Motor Show. Pininfarina and Ferrari’s head of design, Frank Stephenson, penned the design together. The car’s frontend was designed to resemble Ferrari’s 156 Grand Prix race car of 1961.

At its heart was a brand-new 4.3-liter 90-degree flat-plane crank V-8 producing 480 hp at 8,500 rpm and 343 foot-pounds of torque at 5,250 rpm. The powerful engine and exceptional aerodynamics propelled the spider to 60 mph in just 4.1 seconds and all the way to an incredible top speed of 190 mph. Featuring five different driving modes, which can be operated from the Manettino driving switch on the steering wheel, the F430 is able to handle various driving styles and environments. Fitted with an electronic differential, the “E-Diff” is a computer-controlled, limited-slip, active differential that aids in transferring the proper amount of torque to each rear wheel under fast cornering.

While most F430 Spiders were finished in the typical shades of Rosso, Grigio, Giallo, or Blu, more unique colors could also be had by request. Looking to Ferrari’s history for inspiration, the first and only owner of this F430 Spider chose the striking shade of Marrone 1971, a 1970s color more commonly found on Dinos, Daytonas, and 365 GTC/4s. The result is a spectacular F430, believed to be the only example finished in this color.

Looking for more of a luxurious build than outright sporty, the car was specified without Scuderia shields and with black-painted brake calipers. Inside, the car is trimmed in beige leather throughout with black Daytona-style inserts. Carbon fiber trim can be found on the transmission tunnel and on the air-vent and stereo surrounds. Delivered new to New Mexico, the car remained there for over a decade with its first and only owner, travelling less than 3,700 miles.

Undoubtedly one of the most unique F430 Spiders built, it would be the ideal stablemate with a vintage Ferrari wearing the same color. 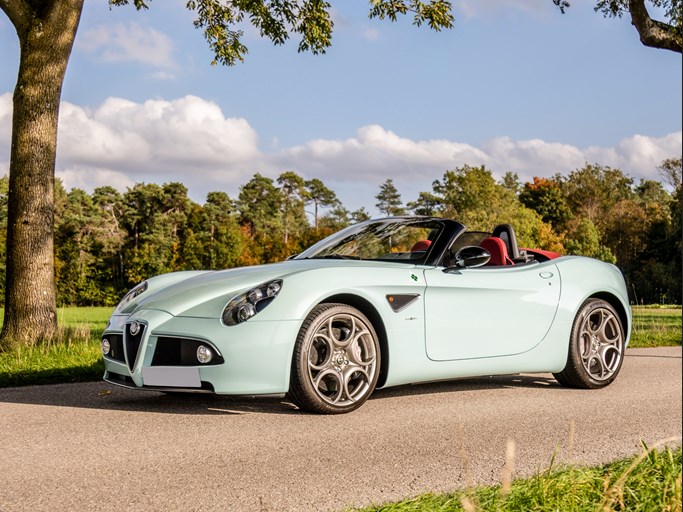 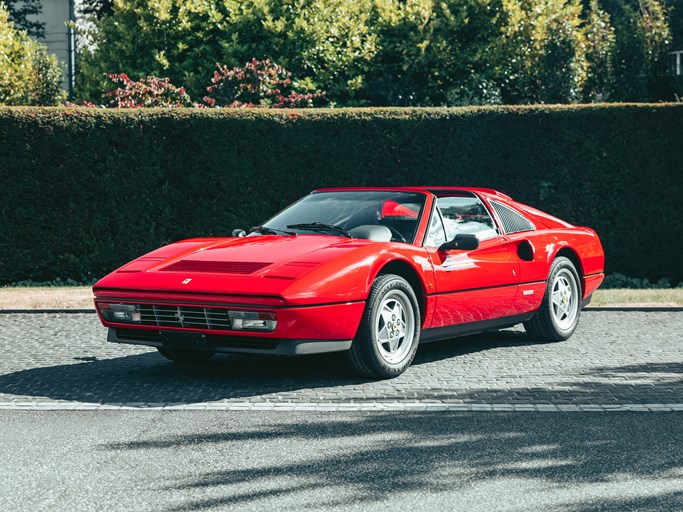