To Aston Martin enthusiasts the name “Vantage” refers to models that have been ordered with an uprated engine – an option that began with the DB2. However, when the V8 Vantage was unveiled in 1977, the Vantage was being offered as a distinct model, separate from the V8 Saloon that had come before it.

The Vantage retained much of the same look as the Saloon, with the addition of some aerodynamic elements, including a “fliptail” rear end that was added to reduce lift and drag. After the first 16 V8 Vantages were produced, Aston Martin made a subtle change – instead of bolting on these spoilers post-production, the remaining cars were made with an integrated tail. These integrated or ‘Molded Fliptail’ Vantages proved highly desirable due to a smoother look and more aesthetically pleasing appearance.

It was not just the appearance that drew in customers – the addition of larger Weber carburetors, high-performance camshafts, and an increased compression ratio meant that the V8 Vantage had a top speed of 170 mph. Nicknamed “Britain’s First Supercar,” the uprated Vantage engine was capable of an incredible 390 bhp – more than enough for the North American crowd. In 1978 the Aston Martin was finally available across the pond – this is one of just 11 V8 Vantages imported into the U.S., making it an especially rare Aston Martin.

Presented in the original Kentucky Blue, chassis 11900 underwent a comprehensive restoration beginning in 2002. Totaling over $100,000, the work included a complete full specification engine rebuild during which the 540 engine was uprated to the European Vantage specification. A Steel Wings six-speed transmission was also fitted, alongside a significantly upgraded suspension – ensuring an incredible ride and handling. Fresh paint in the original color complemented the new front spoiler.

After the restoration, the V8 Vantage was immediately in demand. Featured in The Discovery Channel’s Ultimate Cars program and used in the Steve Coogan comedy Lies and Alibis, chassis 11900 was also present at Ford’s 100th anniversary exposition. Documentation of these fantastic outings accompany images of the restoration in the extensive history file.

Mechanically and cosmetically on the button, this is an extraordinary opportunity to acquire an outstanding example of one of Aston Martin’s highly desirable V8s. 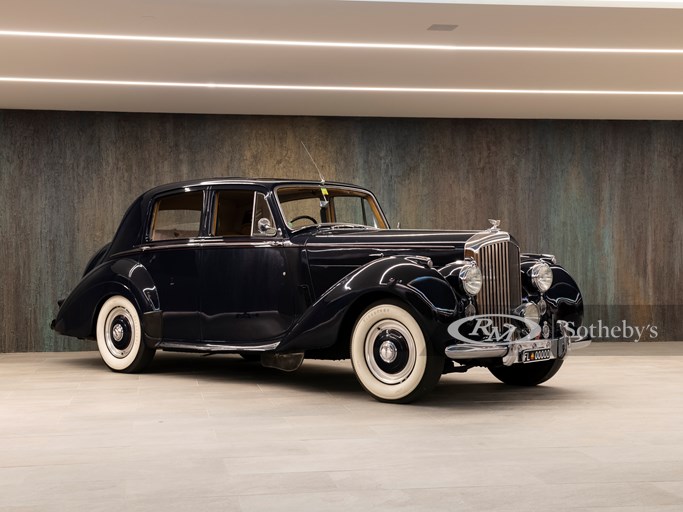 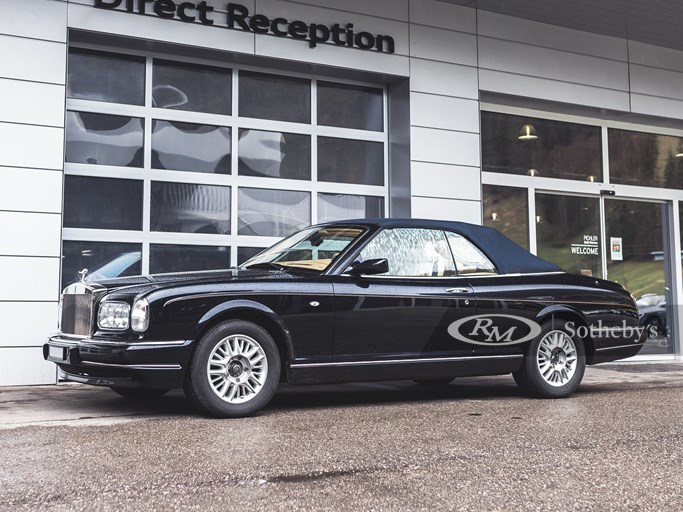 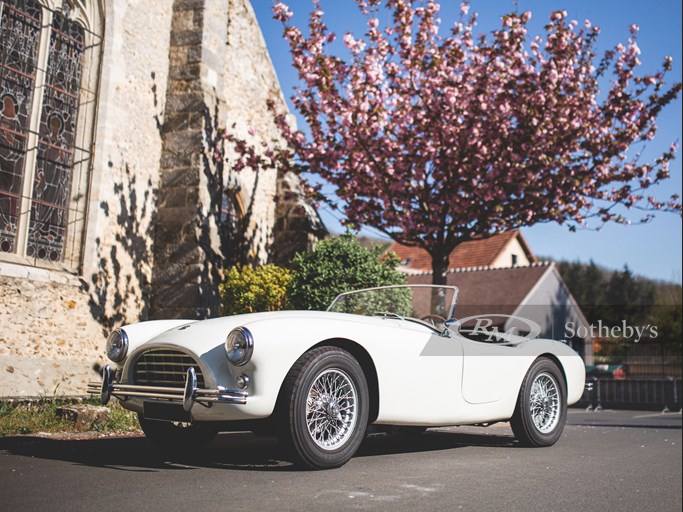 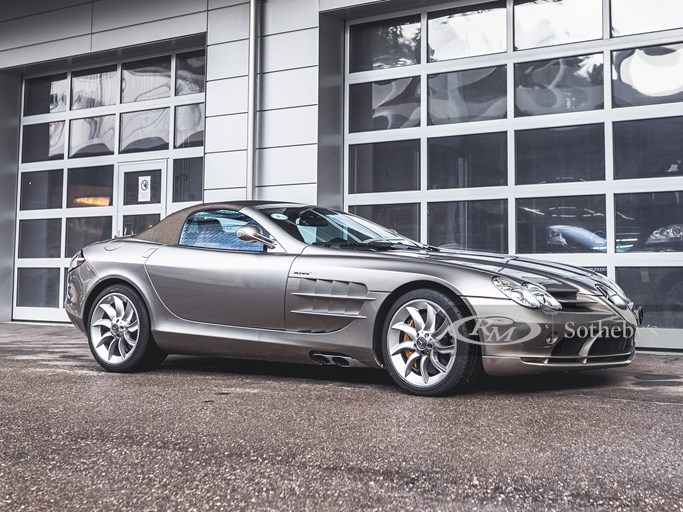