In 1960, Jaguar took its legendary XK model, parred a little weight (some 500 lbs.), added the pedigree of its world-class race car (D-Type), and commissioned aerodynamics guru, Malcolm Sayer, to conjure the design using mathematical formulae to create perfect ellipses. The result was the world’s most recognized sports car – the E-Type – launched at the Geneva Motor Show in 1961. As an accolade to its iconic figure, an E-Type was inducted into MoMA in 1996 “because of its beauty and sculptural quality, functionality, and its seminal impact on overall car design.”

This Jaguar is the crème de la crème of the E-Type – an all-matching-numbers example with an extraordinary history, superb restoration, and presenting in exquisite Opalescent Silver Blue. Ordered by Jaguar Cars of New York, this first-series fixed head coupe was received directly from the UK factory by its first owner, Stanley Coolidge of North Hollywood, California, on 28 September 1962. Embarking upon a European odyssey, Mr. Coolidge toured the continent, clocking some 16,000 miles.

Ultimately, the E-Type was shipped to California, where it remained in storage for over 40 years. Finally discovered in California’s San Joaquin Valley, the car was purchased in 2005 by Jaguar enthusiast Dick McClure, who then passed it to his Mille Miglia partner Charles Cross. Mr. Cross assigned the car to marque specialists for an exhaustive restoration, overseen by Richard Mason, retired Jaguar Heritage engineer.

The car emerged in 2007 and was shown at The Quail, A Motorsports Gathering, followed by the Los Angeles Auto Show and featured extensively in Jaguar World magazine. Following a full service at the Jaguar factory in Browns Lane, England, chassis 886871 participated in the 50th Anniversary run from Coventry to Geneva in 2011. Four years later the car was acquired by its current owner and in 2018 was invited to represent Jaguar at the grand opening of Jaguar Land Rover’s new U.S. headquarters at Mahwah, New Jersey.

Other than the upgraded exhaust manifold and an aluminum radiator, this E-Type is factory correct and currently in excellent condition with 24,000 miles (believed original), a documented history, restoration records, touring scrapbooks, and Jaguar Heritage Certificate. There can be no greater standard-bearer for the iconic Jaguar E-Type than this exceptional example for its extraordinary history, prestigious celebrity, and stunning beauty. 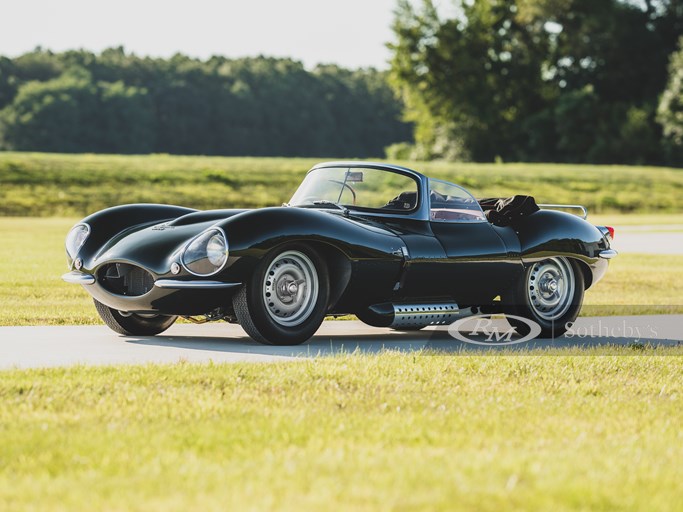 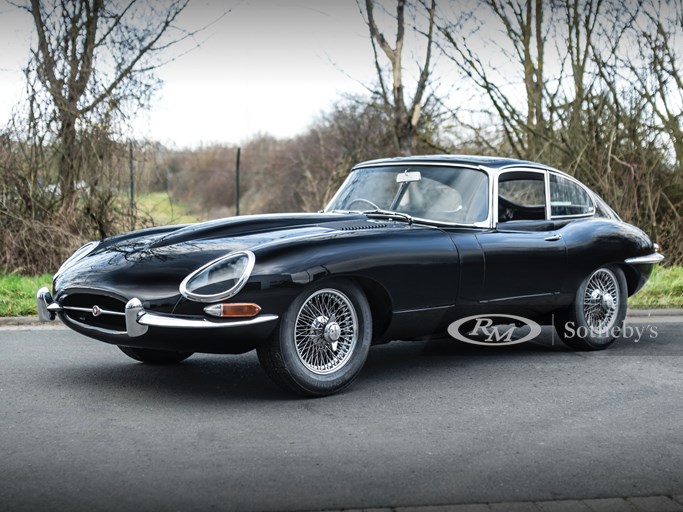 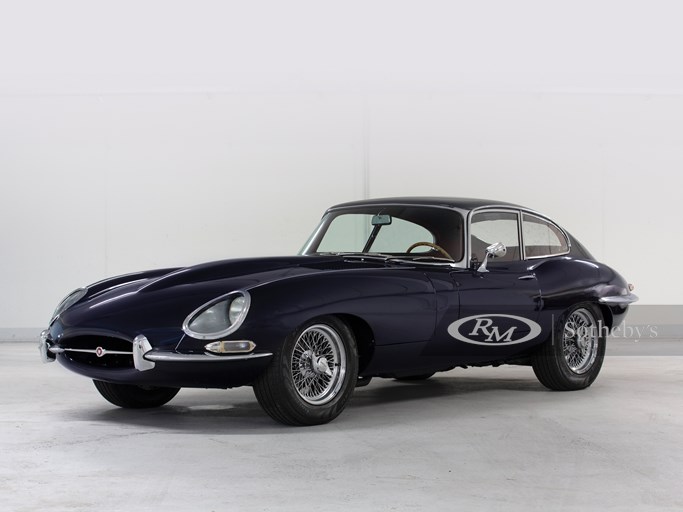