The Lincoln Model KB, the company's first V-12 model with its 150-hp, 448-cu. in. engine, has been widely heralded as one of the most beautiful and finest products they have ever produced. Among the most sporting offerings on this landmark chassis was the convertible roadster by LeBaron, notable for its distinctively light lines, including a convertible top "notched" to fall back flush with the rear deck, on a 145-in. wheelbase chassis. Around 35 examples were produced on 1933 chassis, and only seven of them remain in existence today.

The car offered here was originally delivered to Long Island on 20 April 1933. In 1946 it was acquired from a junkyard for $250 by Joseph E. Joseph of North Bennington, Vermont, who installed the present engine, no. KB2597. Mr. Joseph would subsequently become one of the charter members of the Classic Car Club of America. Following restoration, the Lincoln received CCCA Senior badge no. 283 in 1968, and was among the automobiles chosen to illustrate Stan Grayson's article, "Lincoln's Grand KB," in Volume 14, Number 4 of Automobile Quarterly.

Following Mr. Joseph's passing, the Lincoln was sold in 1990 to Albert Nault of Grosse Pointe Farms, Michigan, a well-known Ford and Lincoln collector, in whose ownership it remained until recently; it was occasionally shown over the years, including an appearance at Eyes on Design in 1999. The Lincoln's older restoration has mellowed but is still very attractive, in a rich combination of dark blue and black lacquer, with a tan leather interior that shows only slight patina, and an excellent tan convertible top.

This is a beautiful example of one of the most distinctive, valuable Lincolns of the Classic Era - respected and loved by enthusiasts for decades. 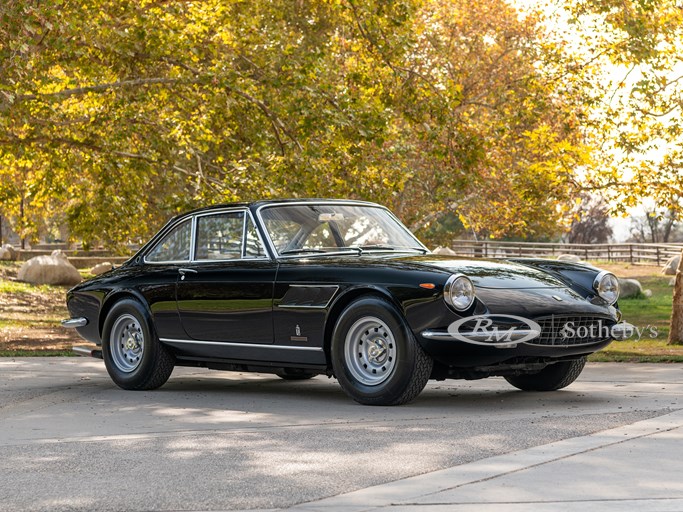