This early Jaguar XK 120 is the 662nd of just 6,437 roadsters to be equipped with left-hand drive. A superb example of the British open two-seater, chassis no. 670662 was completed on 4 September 1950 - coincidentally the birthday of Sir William Lyon - and originally finished in Pastel Blue over Duotone Blue with a French Grey top. It was first purchased by a D.S. Gross of San Francisco, California, on 1 January 1951. Minimally driven since 1960, it was then purchased in 1984 by its second owner, Vincent Weatherby of Costa Mesa, California, and then by the consignor in August 2000, at which time it was showing hardly 5,000 miles, which are believed to be original.

The XK 120 was fully restored in the mid-1990s by its second owner and remains in superb condition today. It was refinished in very attractive Squadron Blue over a French Grey leather interior and was fitted with a new soft convertible top by John Kies at Motion Products in Neenah, Wisconsin, in the nearest available shade to its original French Grey. Chromed wire wheels fitted with Firestone wide whitewall tires cap off the car's classic good looks. Importantly, the car is equipped with its original 160-hp, 3,422-cc DOHC inline six-cylinder engine and four-speed manual transmission. Included with the sale is extensive historical documentation, a set of original manuals, an original tool set in proper tool roll, jack, ratchet, "Thor" hammer, air pump, and grease gun.

Minimally driven since the completion of the restoration, the Jaguar has remained amongst the owner's extensive collection in a climate-controlled facility. It was most recently subject to a full service with invoices totaling over $5,000, making this outstanding example of the ever-beautiful XK 120 roadster fully ready to be driven and enjoyed. According to the consignor, the car has not been shown during his tenure and should make a fine and fresh impression at any Jaguar concours, show, or tour. 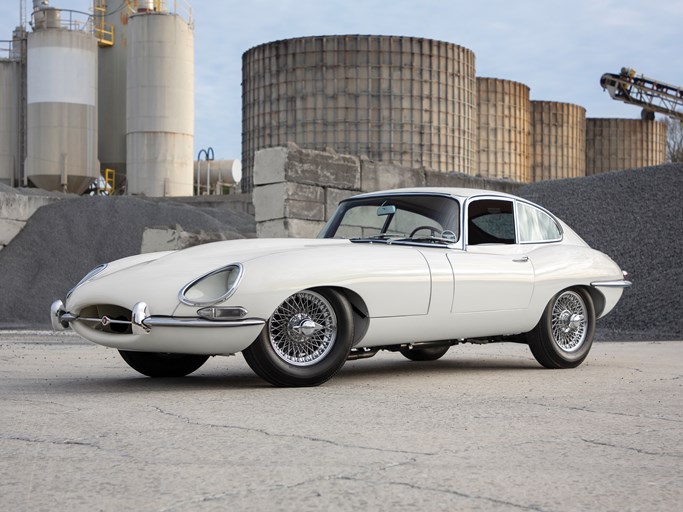 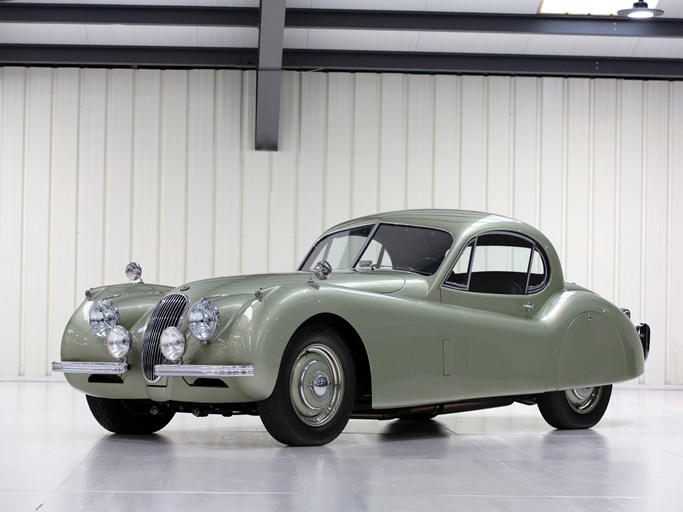 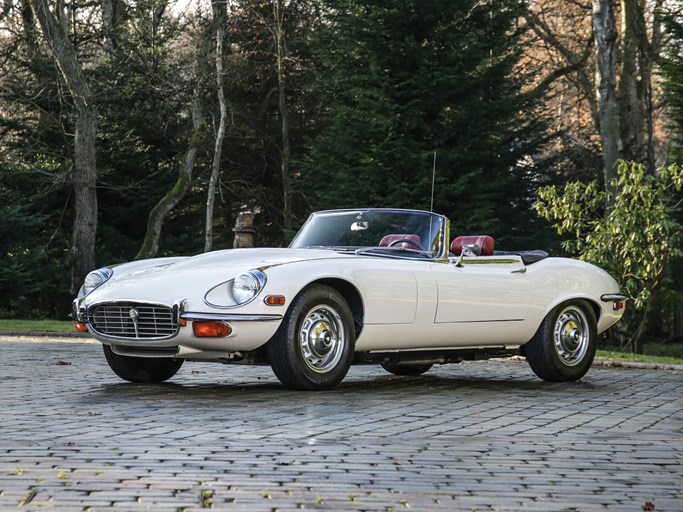 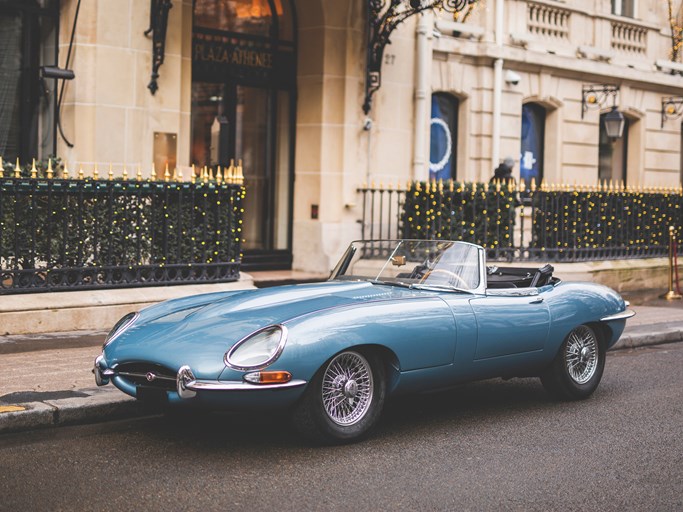