Addendum: Please note that contrary to the printed catalogue description, this car is not accompanied by tools or a jack.

Many of the world's greatest road cars began life as homologation units for racing cars. The legendary Peugeot 205 Turbo 16 is no exception. The project began in 1982 with the new Group B rule changes. Peugeot enlisted the help of rally legend Jean Todt and backed him with a nearly unlimited budget to produce a car capable of beating the company's greatest rival, the Audi Sport quattro. Under Group B rules, at least 200 production units had to be completed; the car offered here is one of those 200.

Designed on a mid-engined, four-wheel-drive platform, the 205 Turbo 16 was based on the production 205 hatchback. Though the body was extensively modified to fit wider tires and accommodate other race-inspired features, it retained much of the original silhouette of the pedestrian 205 for marketing purposes. Powering the car was a detuned version of the 1,775-cc turbocharged engine which offered approximately 197 hp in street tune. The race-version 205 Turbo 16 would go on to dominate Group B rallying throughout the mid-1980s, eventually racking up 16 outright wins and two world championships, surpassing the mighty Sport quattro's 13 wins and one championship. Peugeot's project was a massive success, and it remains a highly respected and desirable automobile to this day.

The Turbo 16 offered here is one of the finest examples of this uncommon Group B icon. It was reportedly delivered new to a Mr. Quernette of Lasne, Belgium, on 15 September 1985. Considering the Peugeot had a sticker price in the same range as the great Porsche and Ferrari road cars of the day, it is clear that Mr. Quernette was a dedicated enthusiast. Mr. Quernette is believed to have used the car only on weekend trips and put just 45,000 km on the odometer during his nearly 30 years of ownership. The car remained in Europe before being purchased and imported to the U.S. just a few years ago by a noted French-American collector of rally and super cars.

The Peugeot remains in thoroughly original condition and now shows 48,000 km on the odometer. It wears its original Grey Metallic paint and its original two-tone grey leather and Alcantara interior, both of which remain in superb condition with only the most minor signs of use. With red-edged charcoal carpet, red accents throughout, and of course the proper five-speed gearbox, this exceptional car both looks and performs like the racing legend it is. It is offered with its original books and spare tire, and is ready for spirited road use or for showing at one's local Cars & Coffee gatherings.

Always owned by enthusiasts and maintained in superb original condition, this Peugeot 205 Turbo 16 is one of the finest examples we have presented. With only 200 built, they rarely come to market, making this a likely unrepeatable opportunity to add one of the most successful racing cars of all time to the world's finest collections. 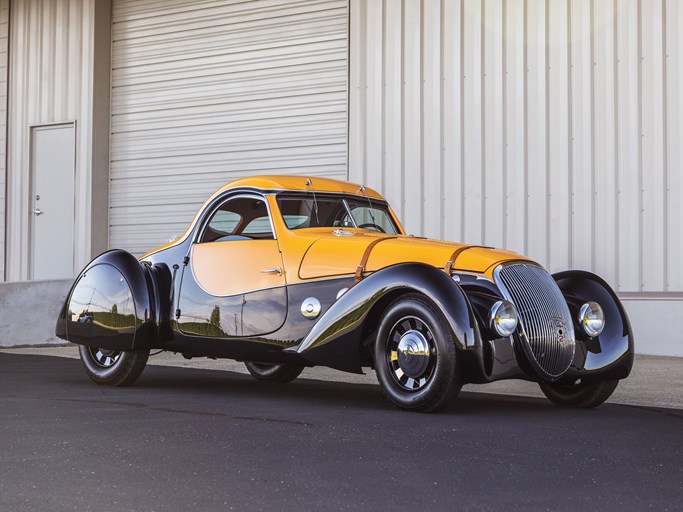 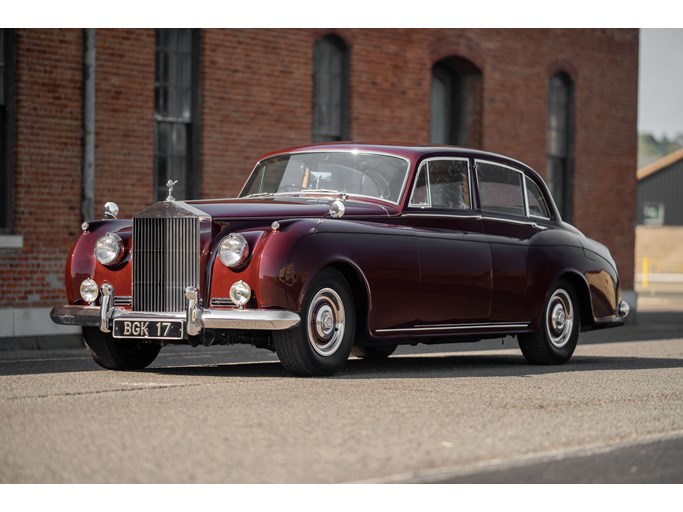 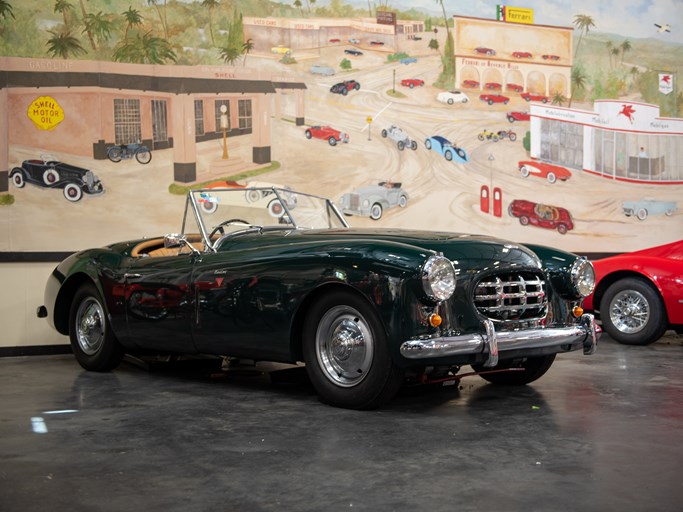