An entrepreneur who had made his fortune selling marine engines during World War II, Stanley "Wacky" Arnolt had always been enamored with cars. Although he had been unable to land a job with one of the famous American marques, that did not stop him from achieving his engineering dreams. Upon seeing the Bertone-bodied MG TD at the 1952 Turin Auto Show, Arnolt blew the nearly bankrupt Bertone away when he ordered 200 of the cars, to be shipped to him in Chicago.

Partway through production, Bristol took over chassis manufacture, and the Arnolt-Bristol was born. Designed by soon-to-be-famous Franco Scaglione, the Arnolt-Bristol was offered in four different configurations. The most basic model was known simply as the Competition, with a low windscreen and very Spartan cockpit. Slightly better appointed was the Bolide, with a folding half-screen. The Deluxe model was even better appointed and was designed for road rather than track use. A coupe, with pop-up headlights, was also available.

Kept by the factory as a Works competition racer, chassis 404/X/3046 is one of only two equipped originally with front disc brakes and is also equipped with a remote shifter. After being delivered to Arnolt on 20 June 1954, it was prepared for the following season. In the summer of 1955, Arnolt convinced Rene Dreyfus to come out of retirement and manage the team of three Arnolt-Bristols at the Sebring 12 Hour. Dreyfus had not lost his spark - the cars finished 1st, 2nd, and 4th in the 2-liter class, losing 3rd place only to the Morgan-Triumph of Rothschild. The Arnolt-Bristols were awarded the Team Trophy that year, and again in 1956 and 1960.

The car was never road licensed by the factory and was sold to privateer Richard Milburn in 1963. Milburn was active on the Canadian circuit and raced the Arnolt-Bristol in three early Canadian Grand Prix, placing on the podium each time before winning championship honors from the Canadian Automobile Sports Club in 1965. Chassis 404/X/3046 eventually ended up with well-known racing car collector Thomas Mittler, who used the Arnolt-Bristol as his main racer for his early vintage career. It was Mittler who was driving when, at the 1985 Sebring vintage race, the original block was cracked. A factory-original unnumbered factory block was sourced from Arnolt's son, and it remains in place today. Offered with the vehicle is the now-repaired original block, along with a number of spare parts.

After being acquired by the current owner, 404/X/3046 ran in the 2010 Mille Miglia as car #303. Considerable period photos and copies of race programs are provided with the car. The car has full FIVA paperwork, is in a high state of restoration, and is ready to hit the track at historic races and events worldwide. 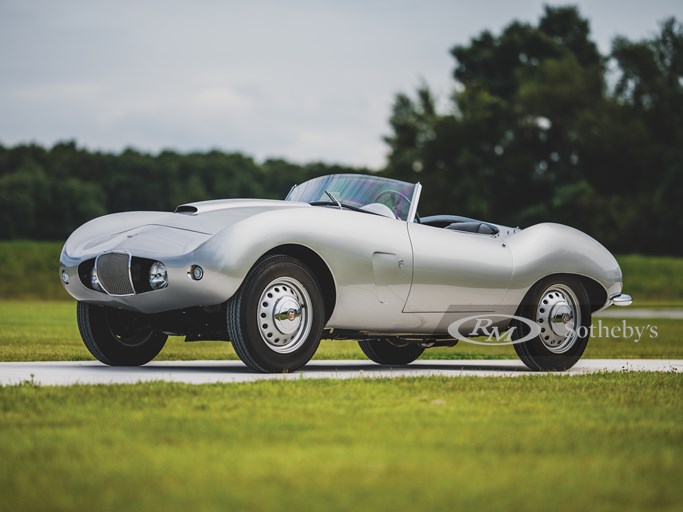 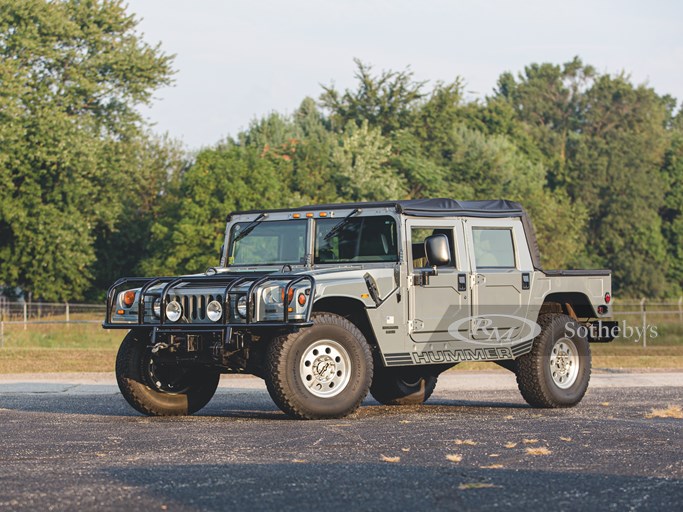 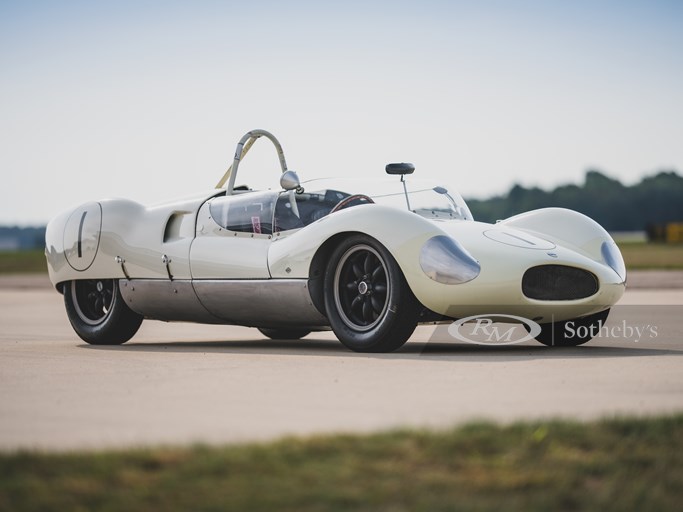