A well-established builder of horse-drawn wagons during its first half-century, Studebaker Corporation ironically did not build station wagons during most of its history as an automobile manufacturer. The only Studebaker wagons in that second half-century were bodied by outside coachbuilders and marketed in limited quantities. All that changed at Studebaker’s centenary in 1954.

Appearing alongside the Raymond Loewy-designed sedans and coupes that debuted the previous year was the new Conestoga, reprising the name of Studebaker-built covered wagons that had moved Americans west during the 19th century great migration. Offered in both six-cylinder Champion and V-8 Commander form, the Conestoga had two doors and a liftgate opening at the rear. Bench seating accommodated six and there was ample space behind for luggage. The style continued into 1955 with a mild trim update.

Ordered on 3 November 1954, this 1955 Champion Conestoga was completed on 12 November and shipped to a dealer in Coral Gables, Florida. In upscale Regal trim, it was finished in Studebaker’s 2612 two-tone paint option of Sonora Beige over Pima Red. Sympathetically restored without sacrificing originality, it is finished in the original colors and rides on wide whitewall tires with full wheel covers. Equipped with three-speed manual transmission, AM radio, and factory windshield accessory visor, it has dual outside mirrors and has had seat belts fitted in the rear. Recipient of a National First AACA prize at Shelbyville, Indiana, in 2012, it now qualifies for Senior judging.

The majority of Studebaker’s 1955 Conestoga wagons were Deluxe models. Just 1,372 Champion wagons were trimmed, as this car, in the upscale Regal motif. Survivors are rare in any condition, and this car is a remarkable example, sure to be loved by the whole family.

Auction proceeds from the sale of this lot will be donated directly to the Amelia Island Concours d’Elegance Foundation, a 501(c)(3) organization recognized as a public charity under section 509(a)(2) of the Internal Revenue Code. Since 1996, the Foundation has donated over $3 million to Community Hospice of Northeast Florida, Inc., Spina Bifida of Jacksonville, The Navy-Marine Corps Relief Society, Shop with Cops, and other deserving charities from Florida’s First Coast. 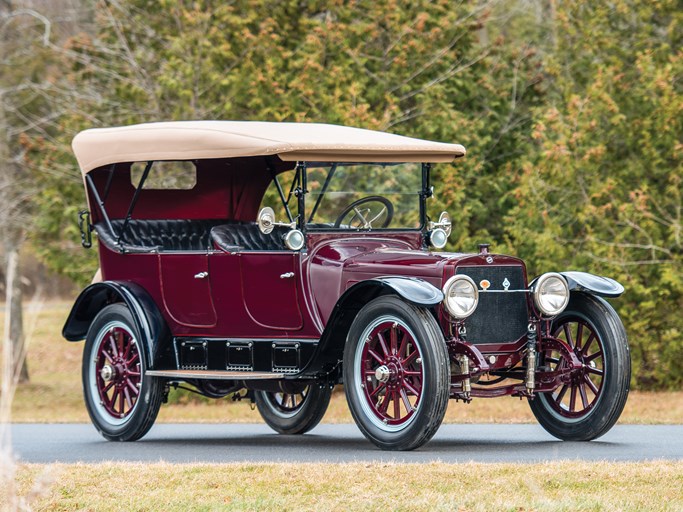 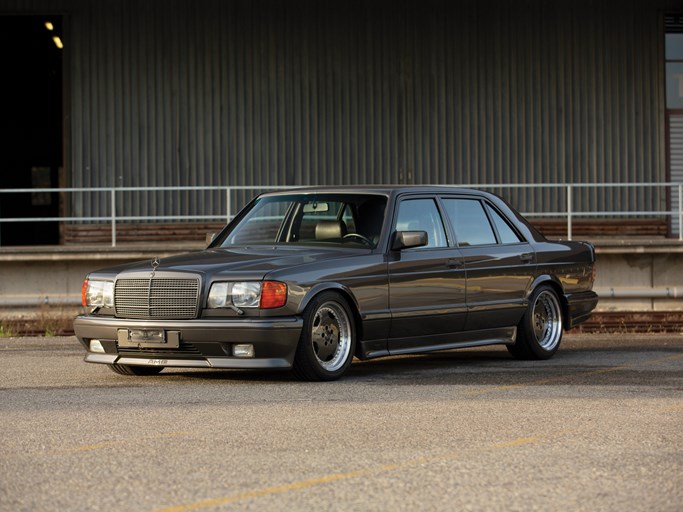 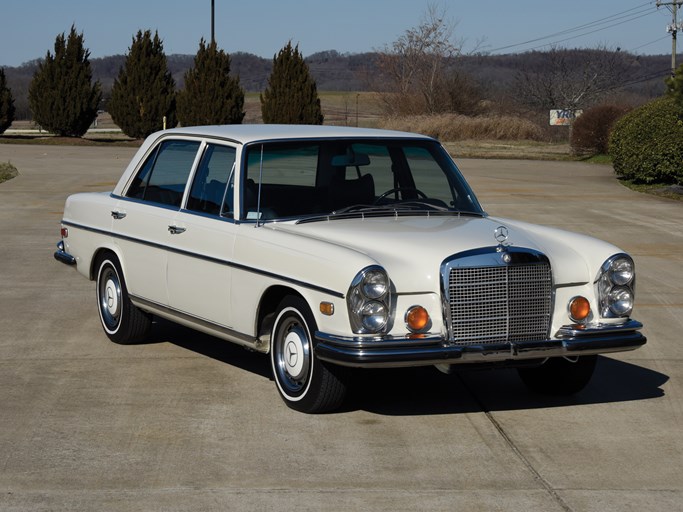