Though the Mercedes-Benz 300 SL Gullwing coupe is the ultimate icon of collectible automobiles bearing the three-pointed star, most aficionados will agree that the 300 SL roadster that followed it is actually much easier to drive and more practical for the frequent long-distance driving tours that owners of these cars enjoy.

When Max Hoffman, the U.S. distributor for Mercedes-Benz, convinced Daimler-Benz in 1953 to put a customer version of the astounding and successful 300 SL race car into production, the distinctive gullwing doors and comfort of a closed cabin led the product planners to decide that the first version to be introduced would be the coupe. Nevertheless, believing that there would be strong demand for a roadster that offered the pleasures of top-down motoring, he encouraged the company to develop an open version with both a foldable soft top and a removable hardtop, which was introduced in 1957.

The most obvious area that had to be changed from the coupe was the tube frame with its gullwing doors. By adding diagonal struts to brace the lowered side sections and strengthening many of the mainframe tubes, the engineers were able to maintain torsional rigidity in the roadster while lowering the center connections below the doors. Larger doors in a traditional shape were added to make entry and exit easier. These also permitted the use of roll-up windows, which made the car more comfortable when the removable hardtop was fitted for rainy months.

Engine compression in the roadsters was increased to take advantage of 100-octane gasoline becoming available, which increased hp by 25 to offset the 250 lbs. of additional weight of the roadster chassis, folding top, and wind-up windows. Making the sports camshaft standard and installing the lower 3.89:1 rear end improved acceleration at the expense of reducing top speed to 137 mph, both more appropriate to U.S. speed limits and traffic conditions.

All in all, the roadsters, then and now, were more practical to own than the coupes, and sold well from introduction in 1957 to conclusion of production in 1963, with a total of 1,858 units produced. Of course, the consequence of the higher sales and less unusual appearance has kept prices slightly more affordable than the coupes, though high-quality examples like this one now sell at comparable prices.

When the current owners first became interested in acquiring some iconic examples of the Mercedes-Benz marque, they found this lovely roadster through a dealer in Fort Lauderdale, Florida, near their home. All they know of its early period was that it was shipped to the Hoffman dealership in Beverly Hills on 31 October 1957. That makes it one of the first roadsters produced, a fact echoed by the low serial numbers of chassis, body, and engine - all matching the original build card. Also indicated on the build card were the original exterior and interior colors, fire-engine red (543) and saddle as they still are today. Though the exterior was nice and shiny, the upholstery was worn and frayed, and the engine compartment and undercarriage were grimy, indications of a car that had been well used, though enjoyed and cared for. Having previously lived in Germany for many years, there was no question in their minds about how to have the car restored. The week after they took possession of the car, 20 October 1991, they flew to Germany with the car in the cargo hold on its own first-class ticket.

Upon arrival, they had the car made roadworthy at the local Mercedes-Benz werkstadt so they could drive it to the Keinle workshops in Heimerdingen for restoration. Kienle undertook restoration of the chassis and interior, though the engine was shipped to the Mercedes-Benz shops in Bremen to be rebuilt. When the car was completed almost two years later, the couple returned to Europe and drove the car on road trips through Germany, Switzerland, France, and Austria before shipping it back to Florida in August 1993.

After restoration, the car was enjoyed on a regular basis. In April 2007, the car was shipped back to Kienle for reconditioning, along with the Gullwing that had subsequently joined it in the consignors' garage. At that time, Kienle installed disc brakes on the front wheels and fitted the car with seat belts for greater safety. Just like the last time, the couple made an extended trip to Germany, where they made the same short tours around the region.

During the last eight years the car has been driven regularly, though only for short distances and has not accumulated much additional mileage. The odometer, which was reset when the engine was rebuilt, currently shows 13,416 miles. As presented for sale, it is in excellent condition and can be expected to be reliable for tours and gatherings with the active Gull Wing Group of 300 SL owners, as well as appropriate to be shown with pride in concours events. It comes with the matching hardtop, a standard tool kit and spare tire, as well as workshop manual and the extensive records of its intercontinental life since 1991. 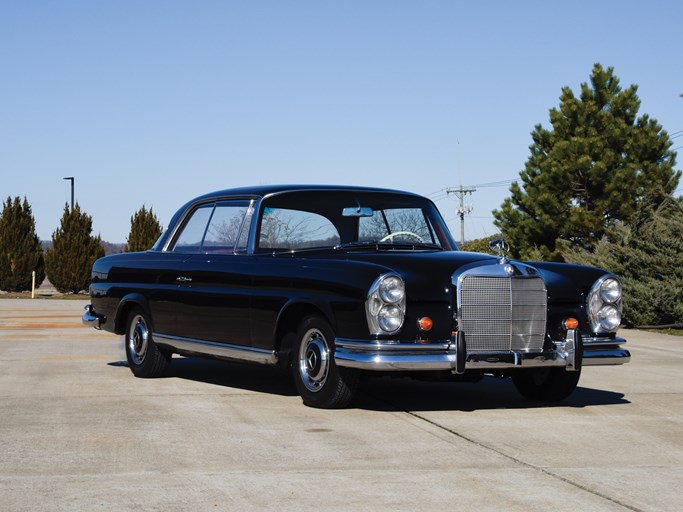 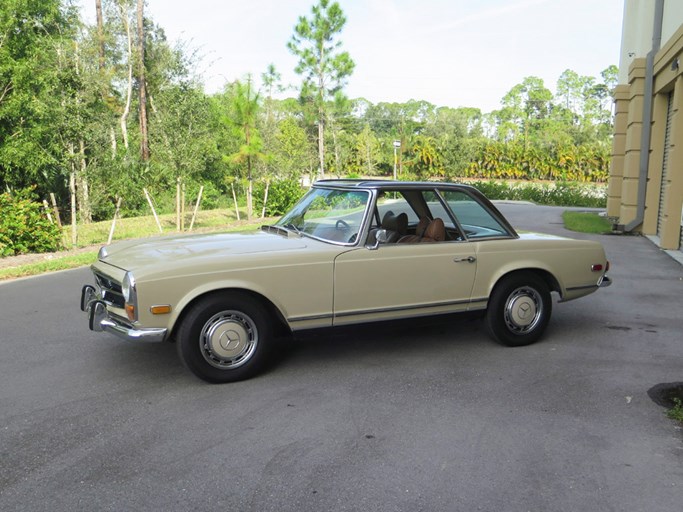 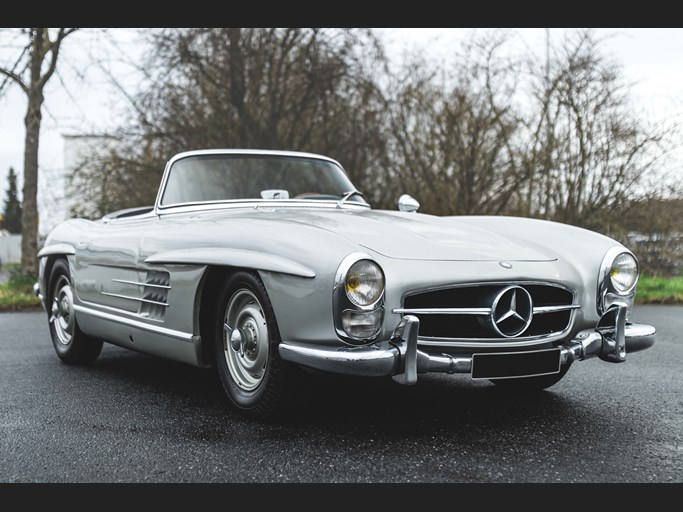 Offered Without Reserve
The Petitejean Collection 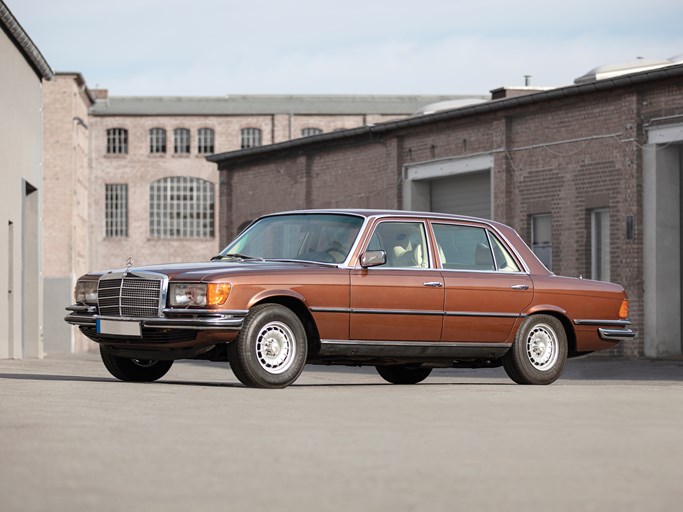