Addendum: Please note this will be sold on a Bill of Sale only.

The early 1910s saw the motorcycle come into its own. Past the days of the motorized bicycle, Indian’s popularity was fueled by its reputation for reliability, and in 1913 alone, the company produced a record 31,950 units.

The company was also renowned for its innovation and leading technology. In the Springfield firm’s most innovative technological step yet, Indian debuted the Hendee Special for the 1914 model year. The Hendee Special featured the company’s seven-horsepower, 61-cubic inch Twin engine in the now-standard cradle-spring frame, and it was also equipped with an electric starter, electric lighting, and an electric horn. The model was advertised for $325.

While sound in its engineering, the Hendee Special came too far ahead of its time. Battery technology during the mid-1910s was not sufficient for day-to-day operation, and batteries would often become completely exhausted after only a few dozen starts. Due to the public’s dissatisfaction from repeated battery failures, the factory halted production of the new model in March 1914, and the rest of the 1914 model year featured machines built without electric equipment. The financial loss to the company was more than considerable, as an estimated $100,000 was expended for the model’s development the previous year. Further, an electric starter would not return to motorcycling for another four decades.

The extraordinary 1914 Indian presented here is among less than a handful of Hendee Specials known to exist today. It is being offered from the Dick Ollhoff Collection, and it has been preserved in unrestored condition, with its original paint. It also still retains its electric starter, which was commonly removed from most examples. Most importantly, the present caretaker has maintained the bike in running and fully operational condition, and except for its tires, all components remain original. 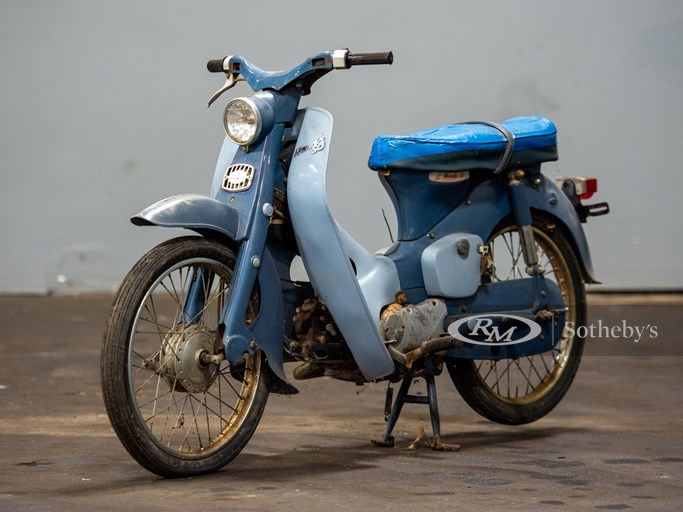 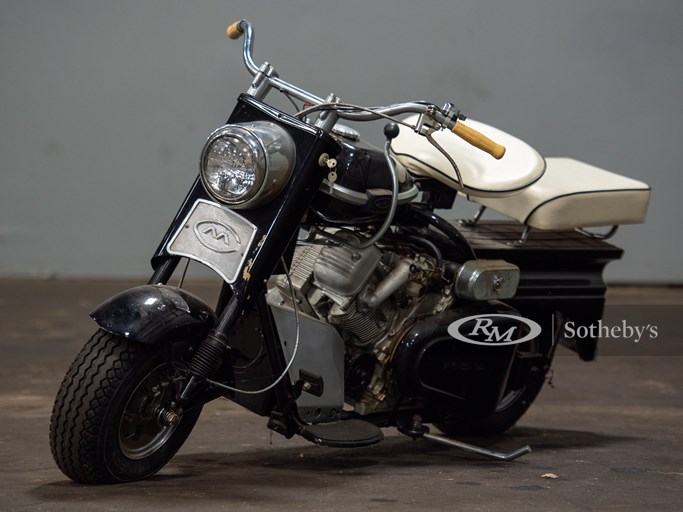 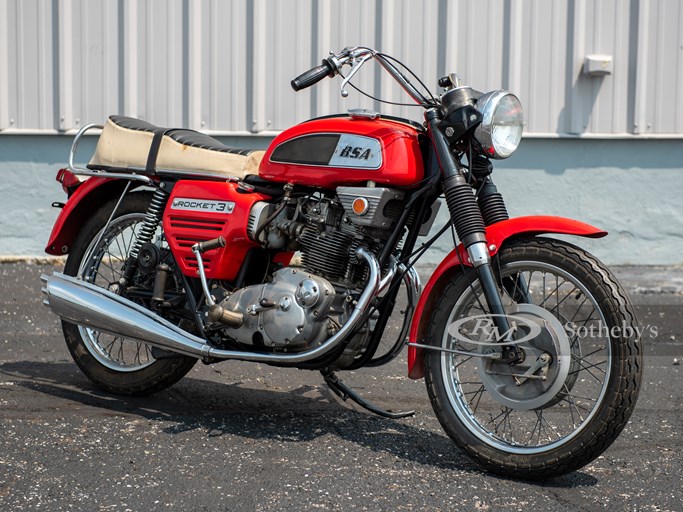 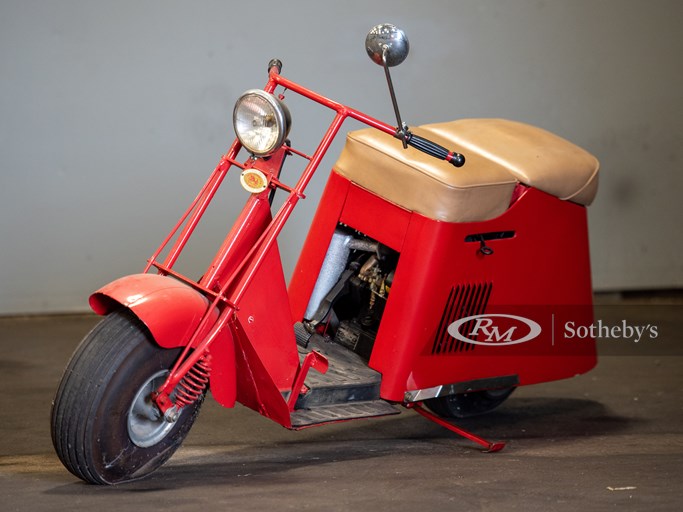