The cars that Malcolm S. Pray Jr. admired as a young man figured heavily into his collection. It is natural that a man who grew up watching future CCCA Full Classics pass him by would eventually assemble a group of some of the finest designs. Foremost among them is the Auburn Twelve Salon Speedster, which was produced only in 1933 and 1934. It was the sportiest of all Auburns, as it combined the power of the famous Lycoming V-12 with Alan Leamy’s striking “boattail” styling and featured additional chrome trim, unique headlamps, a unique dashboard, and the now-iconic Salon “ribbon” bumpers. It is believed that only nine were originally produced by the factory in Auburn, Indiana.

In a recent conversation, the former owner of this Pray Collection car, respected enthusiast Gordon Apker, stated that it is composed entirely of original Auburn-built components, including an original Salon Twelve chassis, its original engine, and an original Auburn eight-cylinder speedster body. During an intensive restoration that was performed for Apker in the early 1970s, the car’s original chassis number, 1122A, was modified to read 1122E, with “E” being correct for a factory speedster. This is in keeping with the overall attention to authenticity and detail found throughout. For instance, the car retains the correct original Salon fenders with their distinctive stainless trim, as well as the stainless hood louver adornments. Also of note are the original Salon headlamp lenses, which would be worth their weight in gold to a restorer today.

The Speedster was shown at the Pebble Beach Concours d’Elegance in 1980, where it achieved the incredible honor of being awarded Best in Class. Following on that success, it was brought across the United States to Auburn, Indiana, where it was awarded Best Auburn at the Auburn Cord Duesenberg Club’s National Reunion. According to Apker, it lost Best of Show to a Duesenberg by the narrowest of margins. Five years later, in 1984, it was prominently featured in a two-page color spread in Griffith Borgeson’s seminal work, Errett Lobban Cord. That this car was capable of such prestigious honors is a testament to the superb work carried out by Apker and his team.

Today, the restoration has mellowed, with wear to the paint evident, especially around the panel edges, as well as moderate wear to the seat upholstery, and it would benefit from cosmetic freshening. The result would be one of the most striking cars on any Classic Car Club of America CARavan or Auburn Cord Duesenberg Club tour. Twelve-cylinder Auburns have long been among the most desirable automobiles for such occasions, just as they were desired by gentleman racers, like the Collier brothers, when new.

This beautiful Auburn, a car of style and quality, was perfectly at home within the Pray Collection, and it is now ready to grace the stable of a new owner. 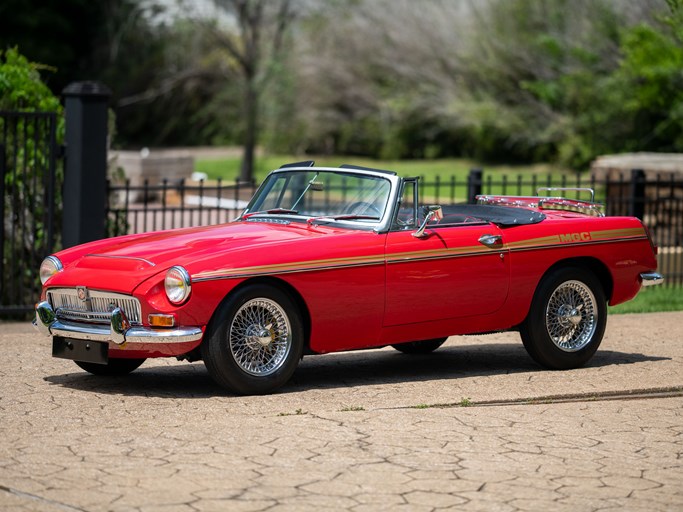 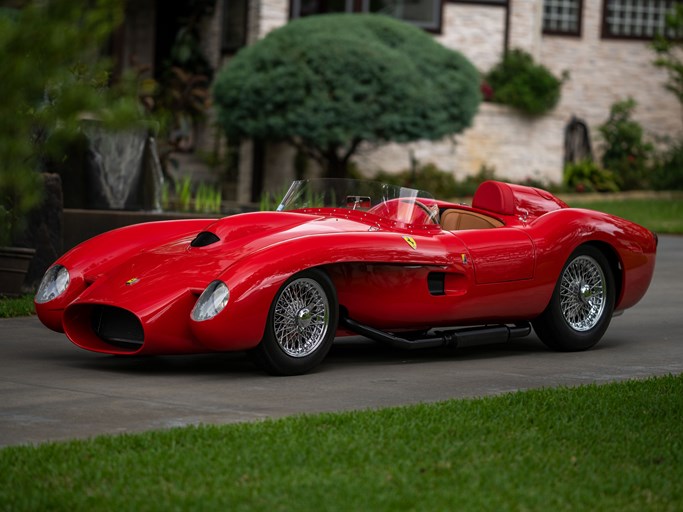