Seemingly impossible by today’s standards, Henry Ford left production lines idle at his plants in gearing up for the Model A to replace the Model T. Factories shut down beginning in May of 1927—the first Model A engine was completed on 20 October, and the following day it was installed in the first Model A. Why did the Model A designation follow the Model T? It was to symbolize the impact the all-new car was to have on the Ford Motor Company—not unlike starting over again, as Ford’s first production car in 1903 was also dubbed the Model A.

Not unlike the T, the A was affordable—a car for the masses, but that’s where the comparison ended. The Model A included a sturdier frame and a new four-cylinder engine with nearly twice the power of its predecessor. A distributor ignition, four-wheel brakes, and a three-speed sliding-gear transmission were among other refinements. As production increased, 6,435 Model As rolled off assembly lines each day.

What the Model T lacked in exterior appearance, the Model A made up for in spades, thanks to Henry Ford’s style-conscious son Edsel, who was in charge of the Lincoln Motor Company. His influence on the new car was unmistakable. Arguably, it helped the new car appeal to both the average buyer as well as people like then–New York governor Franklin D. Roosevelt and actress Mary Pickford, both of whom owned Model As.

This example was owned by noted collector Clyde Ensor from 1979 until it was acquired in 2010 by its next caretaker. It would remain under their ownership until the Fall of 2019 when it was purchased by current ownership. The restoration on this Model A is believed to have been completed in the mid-1980s, work that has held up nicely, as the car continues to present well today. 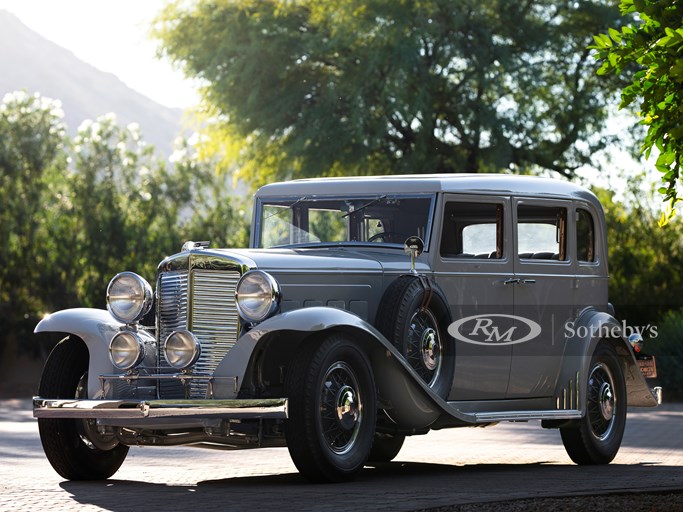 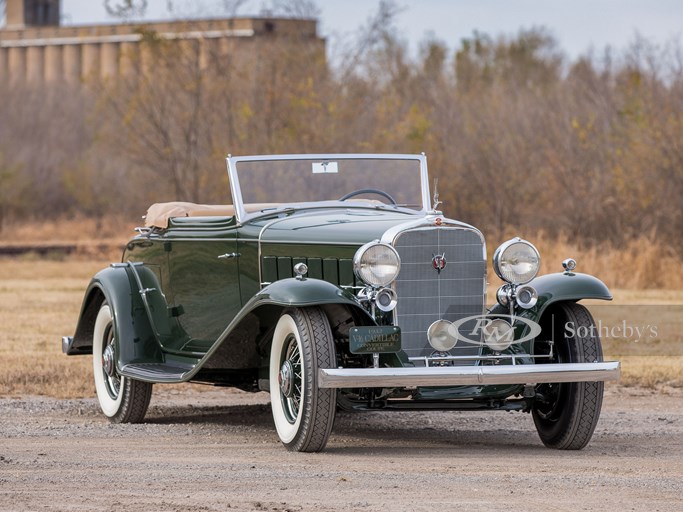 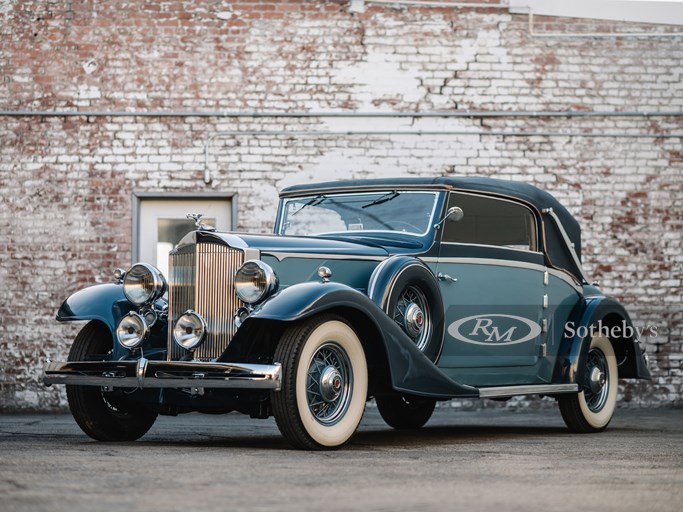