The sixth generation of Oldsmobile’s 98 model debuted in 1959, with a completely redesigned look, featuring sleeker body lines, indicative of future models. For 1960, the Oldsmobile line was slightly restyled while keeping the underpinnings and rooflines from 1959. The 98 once again represented the top-of-the-line offering from Oldsmobile, and was available in the same four body styles as the year prior. In keeping pace with other marques, the 98’s list of standard features grew. For 1960, the rarest 98 model was the Convertible with just 7,284 produced.

This 1960 Oldsmobile 98 Convertible is finished in Provincial White with a white top and tri-color interior. The car is powered by Oldsmobile’s legendary “Rocket” V-8 engine, which is paired to an automatic transmission. It is luxuriously equipped with power windows, seat, convertible top, steering, and brakes. The beautiful tri-tone interior features a clock and Wonderbar radio. This Oldsmobile 98 Convertible achieved an AACA National First Prize award in 2014, a testament its quality restoration. 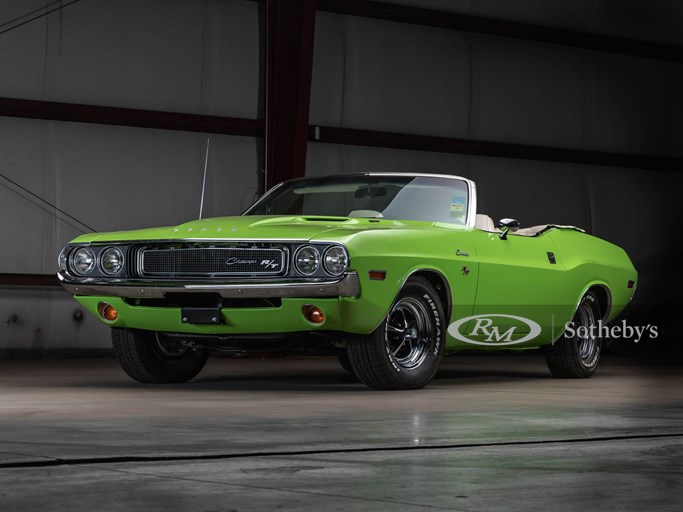 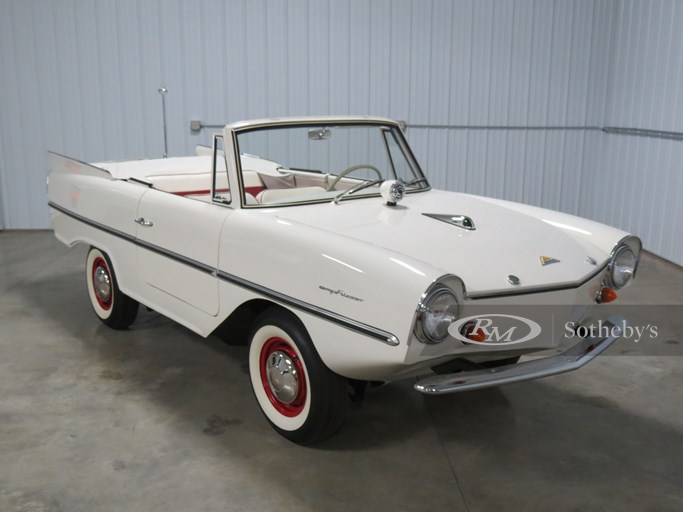 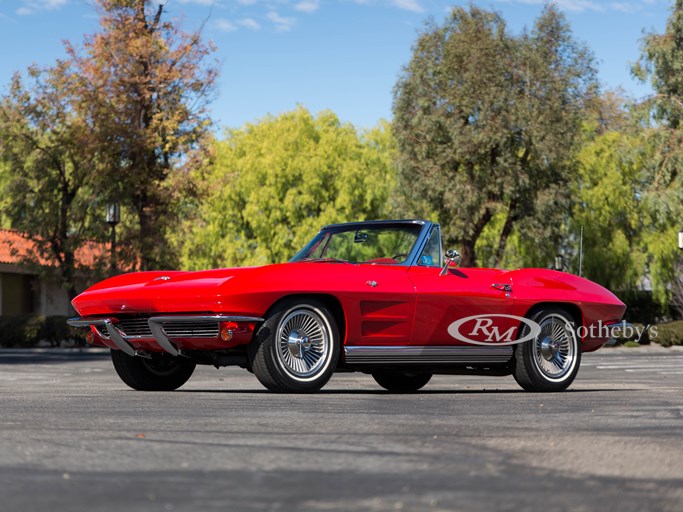 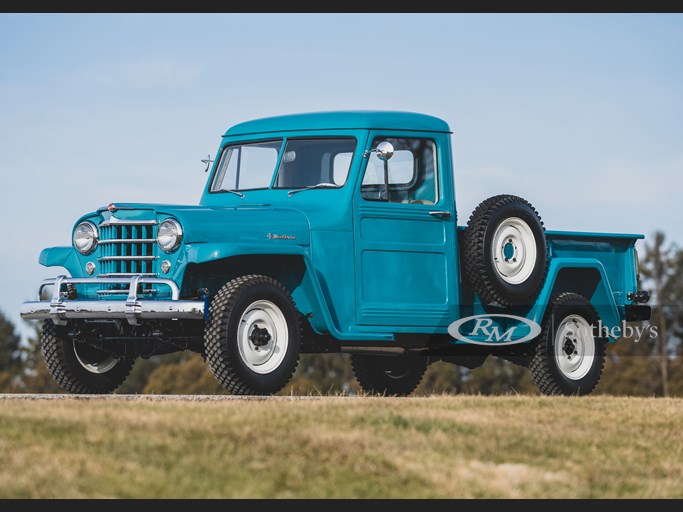