Despite being the nation’s acknowledged wagonmaster, building more wood-bodied station wagons than any other automaker to 1948, Ford Motor Company was late in coming to all-steel construction. Eclipsed by Willys Overland in 1946 and Plymouth’s Suburban in 1949, Ford struggled through 1951 with a series of “half-timbered” two-door wagons. Finally, for 1952 the company introduced a two-door, all-steel six-passenger Ranch Wagon and four-door, eight-passenger Country Sedan, the latter in upscale Customline trim. Unwilling to abandon wood entirely, they paid homage to heritage with a faux woodgrain four-door Country Squire, albeit outlined in genuine ash. In so doing, of course, Ford laid the groundwork for generations of simulated woodies from all automakers.

A Customline Ranch Wagon became available in 1954, and in 1955 the wagons were moved to a series of their own, with Country Sedans for both six and eight passengers. For 1956, the up-scaling continued, with a new two-door wagon, called Parklane, in Fairlane trim, complemented by a similarly decorated eight-passenger Country Sedan. The six-passenger four-door wagon remained with Customline trim. The prestige Country Squire notwithstanding, the eight-passenger Country Sedan was the most popular Ford wagon, selling 85,374 units.

This 1956 eight-passenger Country Sedan is quite unusual, having the 225 bhp, 312-cu. in. Thunderbird Special engine seldom installed in wagons. The car’s data plate indicates a special order of Buckskin Tan, a dark shade resembling coral, and White, combined with light and dark brown vinyl interior. The latter features a cattle-brand motif on the seats, particularly appropriate for a Texas wagon. Built at the Dallas plant on 2 March 1956, it bears a Powell Motors dealer emblem. A freshened original car, it features Ford-O-Matic transmission, power steering, heater, electric clock, push-button radio, and wire motif wheel covers. Driven fewer than 80,000 miles, it presents very well inside and out. 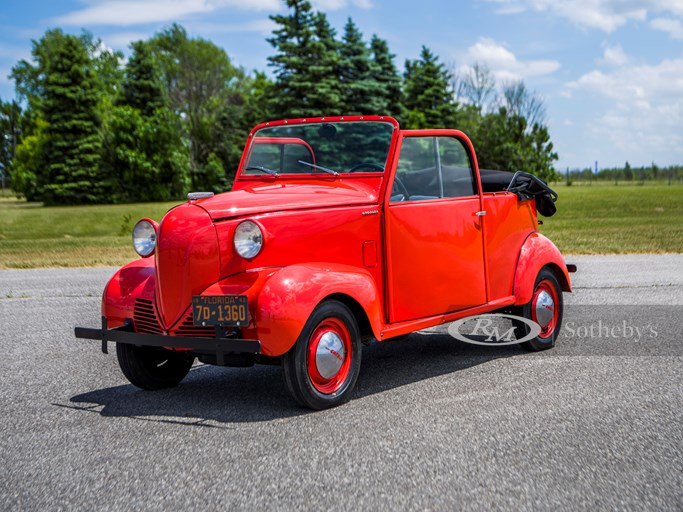 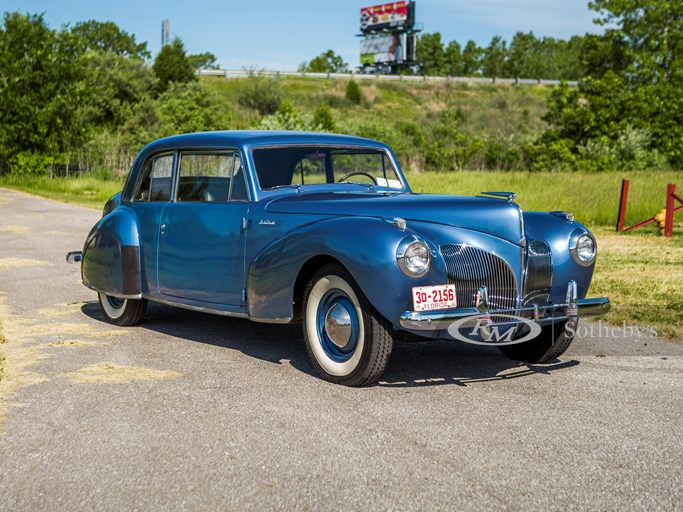 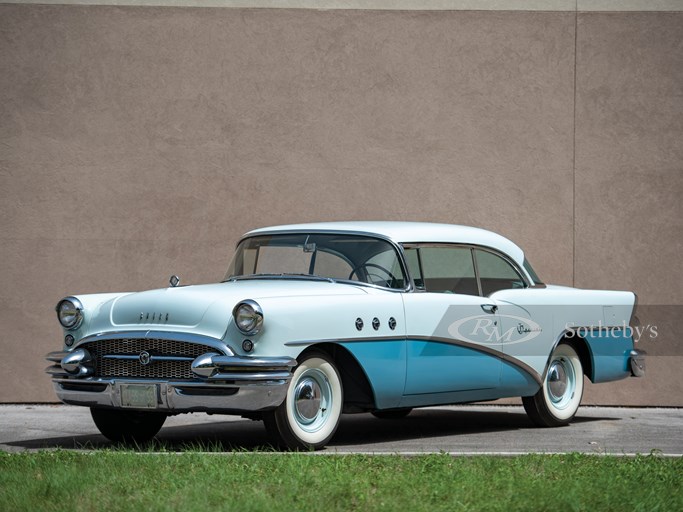