The original Auburn speedster, which was adapted from a Duesenberg show car bodied by McFarlan, was a performance icon that was advertised as “the biggest package in the world for the price.” As it sold for under $1,000 but offered a remarkable top speed of 100 mph, thanks to special chassis and engine modifications unique to this model, it became a legend in its own time. Not only did it make everything else look old-fashioned overnight, but it also had an emphasis on open-air performance for two passengers, making it the only true American sports car of its time.

The example offered here is one of two dozen surviving authentic first-generation speedsters remaining in existence and is built on the most desirable 120 chassis, a.k.a. ‘The Big Eight.’ It has a known history since new, having been acquired by Richard Paulison of Watchung, New Jersey, from the original owner's chauffeur in the 1950s. Eventually it was inherited by Mr. Paulison's daughter, Barbara Byerly, in 1968. In 1991 she sold it to longtime ACD Club member Biff Behr of Illinois, who passed it two years later to Bruce Barnett of Arizona. Richard L. Burdick acquired the car, already restored to its present appearance, from a Florida collection in 2007.

Certified by the ACD Club as a Category 1 Original Car, this speedster would be a highlight of any Classic automobile collection. It is the only true American sports car of its era! 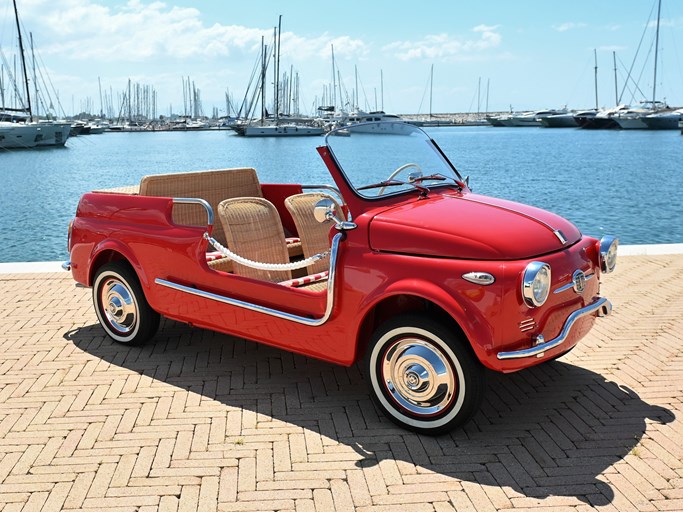