A very little known fact about the 1960 Fords is that the production cars, at 81.5-inches, were wider than normal limits, and in some cases, required at temporary “pass” to be allowed on some roads. Technically, they should have been sold with orange “clearance” lights on the roof. In any case, the new design was based upon a concept car and the restrained styling included unique fins that are rotated 90-degrees from the usual look and are on the same plane as the trunklid.

Adding to the mystique of this car, it has a known history that makes it yet more interesting. This car was purchased new in 1960 by a Memphis, Tennessee doctor for his wife. Hull-Dobbs Ford, the nation’s largest Ford dealer at the time, had the honor of presenting the set of keys. Four years later, after the wife passed away, the doctor put the car in storage, up on blocks, for the next 27 years. When the second owner bought it in 1992 it had only 5,778 miles on the odometer. The new steward completely restored the Sunliner to an original condition with new Corinthian White base coat/clear coat paint and a new convertible top and tires. It is very well equipped for a 1960 Ford. The engine is a 352-cid Thunderbird Special with four-barrel carburetor rated at 300 horsepower mated to a three-speed Cruise-O-Matic transmission. Factory installed “Magic-Aire” climate control is seen with heat and a defroster. Also included is power steering, power brakes, power folding top, padded dash and visors, electric clock, courtesy lights, and tinted glass. Presented with a red and white upholstered interior, this Sunliner is indeed a very special Ford. 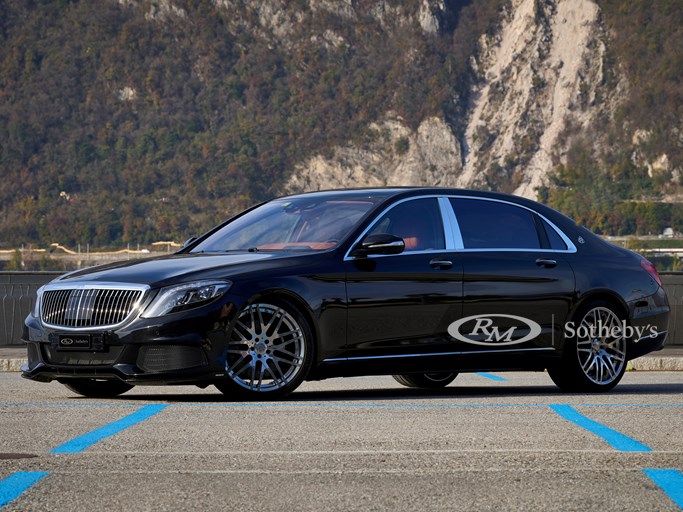