Pontiac’s image as an old man’s car changed in the 1950s. At the end of the 1954 model year, both its six and straight eight engines were retired. For 1955, all cars had V-8 overhead-valve powerplants that shared some heritage with the small block Chevy. By 1957, displacement had increased to 347 cubic inches. A special Bonneville convertible was released in the Star Chief line, using Rochester fuel injection. It was, however, not the most powerful 1957 Pontiac. In December 1956 a NASCAR Tri-Power option was introduced, with three two-barrel carburetors.

In 1958, General Motors introduced new bodies and chassis across the board. Bonneville was made a separate Pontiac series, comprising a convertible and a hardtop coupe. Standard engine was a 285-hp, four-barrel V-8, but fuel injection and Tri-Power were still available. The injection system had yet to be perfected, so performance enthusiasts generally opted for Tri-Power instead, which included three Rochester two-barrels, 10.5 to 1 compression and a high-lift camshaft.

Although camouflaged by prominent side trim, the Bonnevilles used basic bodies shared with sibling Chevrolet’s Impala subseries, making the Bonneville Super Deluxe Sport Coupe a close cousin of the Impala two-door hardtop. The resemblance is partly concealed by the huge spear-shaped side trim, which draws the eye away from the shared hallmarks of roof contour and faux vent louver above the rear window.

The Pontiac Bonneville being offered is a well-restored, highly-accessorized Super Deluxe Sport Coupe. Formerly in the renowned Milhous collection, it is equipped with Tri-Power and the Strato Flite four-speed Hydra-Matic transmission, and power steering, power brakes and power windows. It also has the unusual Trans-Portable radio introduced for 1958. This radio could be removed from the car, and used as a portable at home, at a picnic, or on the beach. The car is also fitted with a rear speaker and rear antenna, used when the radio is plugged into the dashboard. Other accessories include rear fender skirts, a tissue dispenser and door edge guards.

The car is painted in two-tone green. The interior, which remains original, is done in matching hues of green, the seats upholstered in a vinyl-cloth combination motif. The floor is carpeted in green, the headliner in green vinyl. The seats are excellent, the headliner very good as is the carpet. The engine compartment is clean, but not over-restored. The car rides on B.F. Goodrich Silvertown 7.50-14 whitewall tires.

A few years later, the GTO commanded all the attention of young Pontiac buyers. In 1958, however, the performance Pontiac was very much the Bonneville, very often a Tri-Power Super Deluxe Sport Coupe like this one. 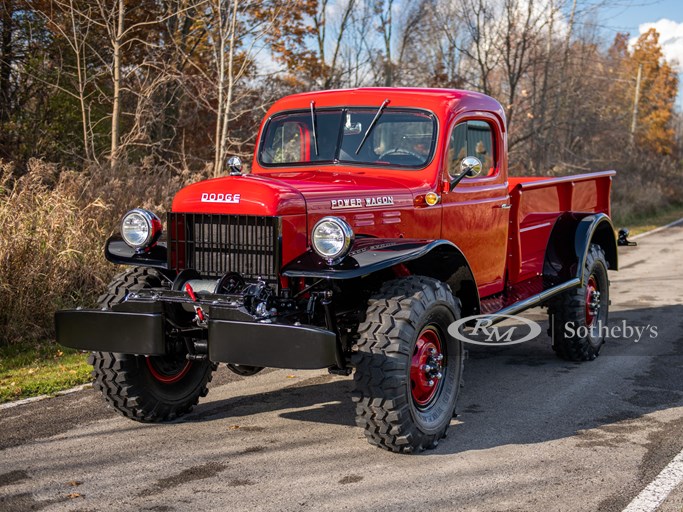