McLaren launched the P1 GTR at the 2015 Geneva Motor Show to celebrate the 20th anniversary of the McLaren F1’s victory at Le Mans. It was the first time the GTR badge had been revived, and the available build slots were offered exclusively to existing owners of the 385 examples of the road-going McLaren P1. In a similar vein to the Ferrari FXX programme, the P1 GTR was designed from the outset to be the ultimate expression of the P1, honed and perfected for its owners to enjoy on the racetrack, free of the constrictions imposed by making a car legal for the road.

In line with the ethos that is the bedrock of McLaren, the devil is in the details when it comes to assessing what makes the GTR so special; rather than one major upgrade, its performance is built on small changes that together create a large performance step—it is seven seconds faster than the P1 around the Losail International Circuit.

The engine is the same 3.8-litre V-8 featuring twin turbo chargers running at 2.4 bar, aided by an electric motor that itself produces in the region of 180 bhp, working its magic in a ‘torque-filling’ role to eliminate any form of lag whilst the turbos are off boost or spooling. In the road car, the power unit produces 903 bhp, but for the GTR, it was gently fettled and sprinkled with items like the bespoke straight-cut titanium and Inconel exhaust system to liberate an extra 83 bhp, bringing total power output to 986 bhp or 1,000 PS—a figure almost identical to a Bugatti Veyron. Where the Veyron and the GTR differ, though, is weight, the McLaren weighing 1,440 kg and the Bugatti near 1,900 kg, putting the GTR into a different league in terms of power-to-weight. Importantly, the engineers at Woking decided to use the same seven-speed dual-clutch transmission as that found in the road-going P1, which helps make the P1 GTR very approachable on the track even for the less experienced driver.

Removing the constraints of road use also allowed developments to be made to the chassis and aerodynamic package. Whilst the two cars share the same Monocage carbon-fibre tub, the GTR forgoes the heavier active suspension of the road car and employs a fixed racing setup instead. Lightweight racing wheels shod in slick Pirelli tyres not only reduce un-sprung weight, but also considerably increase traction and grip, whilst a fixed full-width, rear wing gives the GTR a 10% increase in downforce over the standard P1. Even the wing mirrors were relocated from the doors onto the A-pillars in the pursuit of aerodynamic performance and improved visibility from the cockpit.

Inside, the car is familiar to existing P1 owners, albeit with a sharp focus on further weight saving and track use. It is an exercise in the pursuit of lightness and features a single fixed carbon-fibre bucket seat, six-point harness, and a steering wheel modelled on that used by Lewis Hamilton to win the 2008 Formula 1 World Drivers’ Championship. All the small changes together total a weight savings of over 50 kg next to its road-going sibling, despite the addition of a car-to-pits radio, fire extinguishing system, and onboard air jacking system.

This P1 GTR was delivered in the second week of December 2015 to Bruce Canepa, and according to the consignor, it was the first P1 GTR delivered to the United States. It was specified in special-order Canepa Green, a custom shade developed by both Canepa and McLaren which looks black in low light but reveals itself as a beautiful deep green in sunlight, not dissimilar from British Racing Green. It is contrasted with trademark McLaren Papaya Orange highlights for the rear wing, wing mirrors, and lower front fascia in a nod to its maker.

The cockpit features an Alcantara-covered dashboard and instrument cluster, and it is also unique in having the traditional McLaren heritage badge on the nose, as found on the Mclaren F1, rather than the more modern ‘speedmark’ logo, which was introduced in 1997. This car presents in immaculate, factory-fresh condition and is for all intents and purposes a new car. It has never been used on the track, and its current and second owner has ensured the car has been kept in perfect condition mechanically and aesthetically.

The McLaren P1 GTR represents an ultra-low production version of the already mind-bending P1. It is a landmark car which would be the jewel in any collection of modern supercars. This example is all the more desirable for its fantastic and unique specification, not to mention its condition. Presented in virtually as-new condition, this is an incredible opportunity to acquire one of the most exciting cars built thus far into the 21st century. 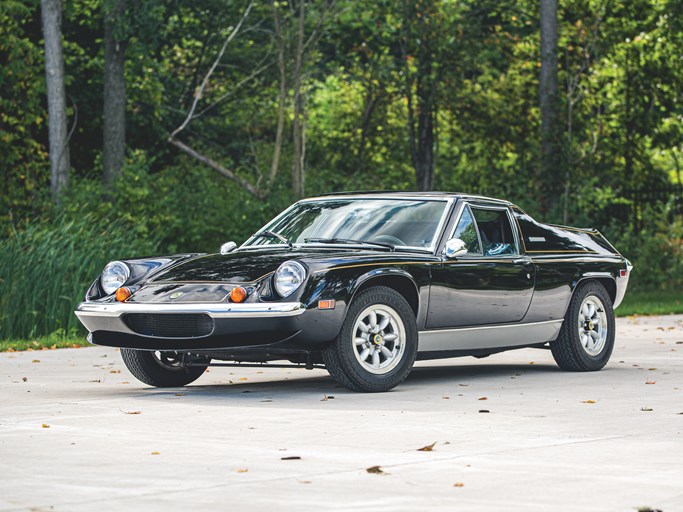 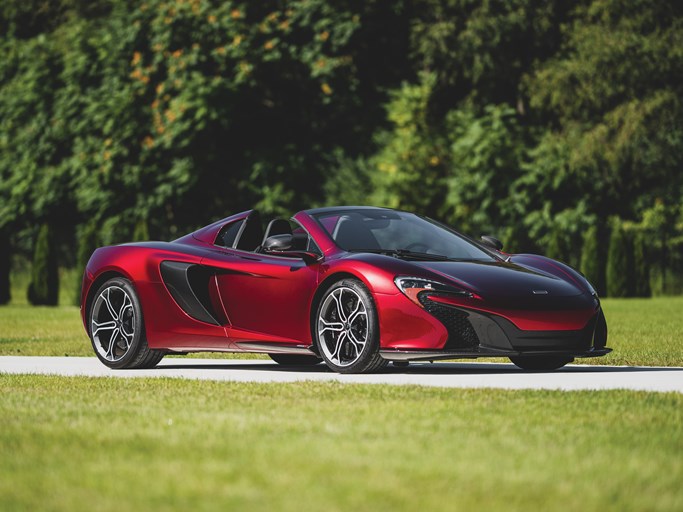 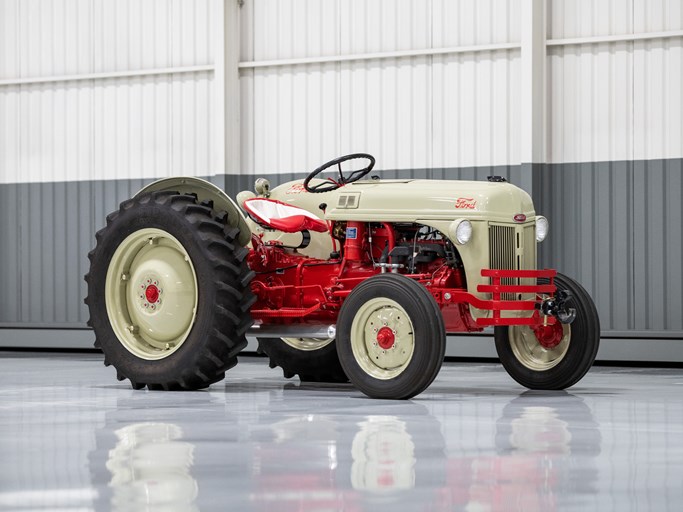 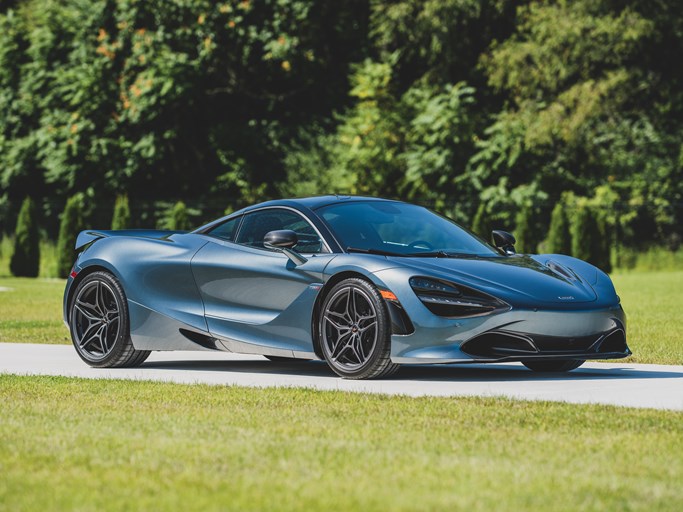