The GT was the last hurrah for the Diablo series, a limited-edition variant more closely aligned with Lamborghini’s GT2 racing programme than any road-going sibling. Far more than just a final edition fitted with some popular options, the GT was a ground-up rebuild to create a car so extreme that Lamborghini proudly proclaimed it to be the ‘fastest production car in the world’ at its launch at the 1999 Geneva Motor Show.

For the power train, the Lamborghini factory fettled the naturally aspirated V-12 from the Diablo SV. It started by stroking it from 80 mm to 84 mm, thereby increasing displacement from 5.7 to 6.0 litres, and then it sprinkled it with motorsport-grade components. A completely revised intake system was designed, featuring individual throttle bodies for each cylinder to unlock razor-sharp pedal response, themselves gulping air from a bespoke carbon-fibre plenum which drew air directly from the roof-mounted snorkel intake. Deeper inside the engine, new intake and exhaust camshafts were utilised alongside an improved variable valve timing system, while the conrods were strengthened and formed from titanium, the crankshaft lightened, and the exhaust system fettled. The engine management system was commensurately reprogrammed to take advantage of the upgrades, and the results were prodigious: 575 bhp, 630 Nm of torque, and a top speed of 338 km/h. Naturally, the all-wheel-drive system was also removed for weight saving purposes, and the Diablo GT is driven by its rear wheels via an open-gate five-speed manual transmission. Even its gear lever is canted ever so slightly forwards for better access and faster changes.

The chassis and bodywork were comprehensively overhauled as well. Made almost exclusively from carbon fibre, it featured a new front air dam with a larger air intake and widened front wings to accommodate the increase in front track and revised suspension geometry. The bonnet also was altered to incorporate a vent to help pull air through the new, larger nose-mounted oil cooler. At the rear, an enormous diffuser and unique rear wing dominate, the former necessitating a redesign of rear light units to incorporate the reverse and fog lights. So radical were the alterations that the only shared body components with other Diablos are the roof and signature scissor doors. The interior was very much a continuation of the racing theme, with a plethora of carbon fibre and new, smaller steering wheel hinting at the potential on offer.

This is number 73 of the 80 examples produced and is specified in Black Rage with an eye-catching black-and-yellow interior. It was shipped new to Garage R. Affolter in Switzerland, where it was purchased new in September of 2001 by an individual residing in Moscow. The car remained there until late 2015 before being transported to Spain to Lamborghini Madrid, where it received a full service. Since then it has been in southern Spain before being purchased by the current owner in 2016. It is entirely original aside from an upgraded stereo and is noteworthy for its low mileage, with its odometer showing 6,600 km at the time of cataloguing, and for having the optional standard Diablo seats, which are perhaps more desirable than the uncompromising racing bucket seats fitted as standard. It is accompanied by its original owner’s manuals in a leather folio and factory-supplied toolkit.

This is the ultimate incarnation of the Lamborghini Diablo, in very fine condition—one for even the most discerning supercar collection or as an incredible weekend toy. 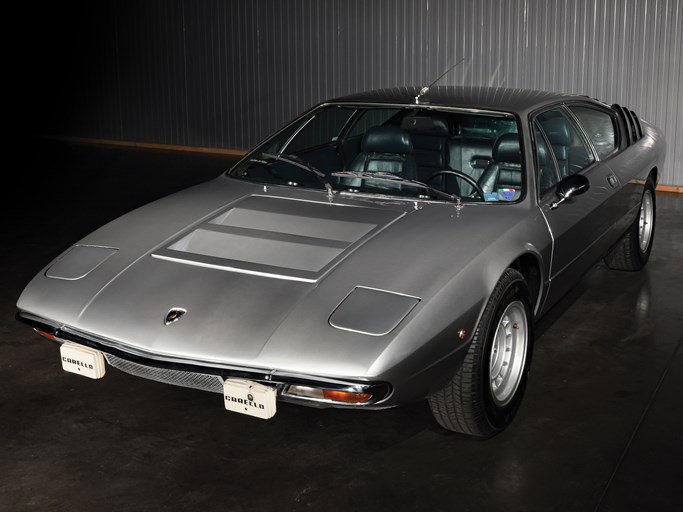 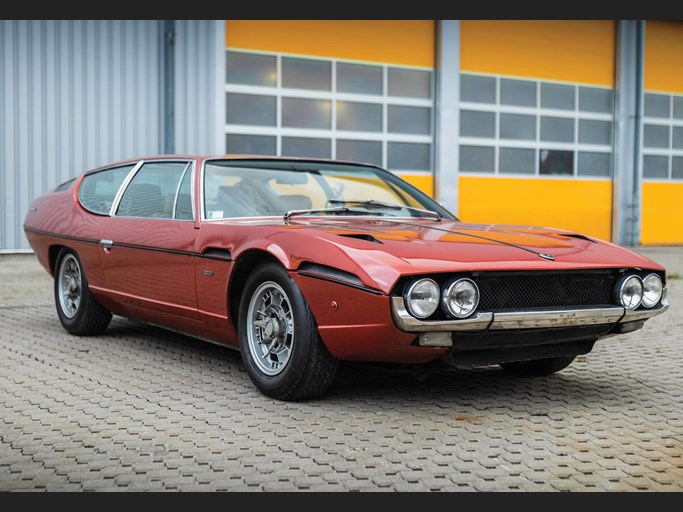 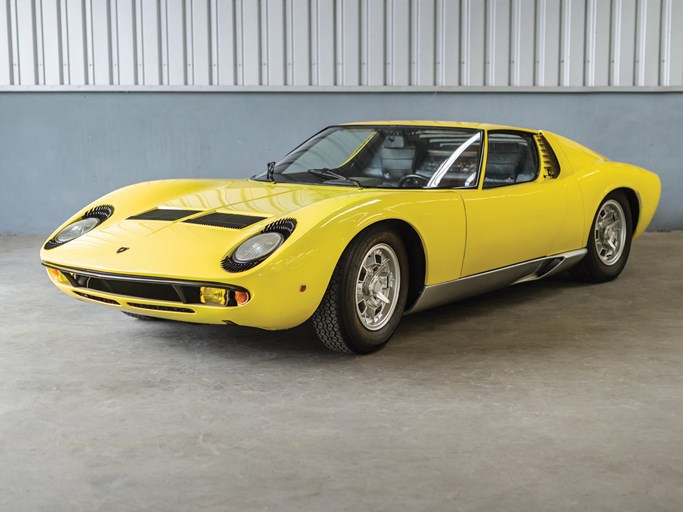 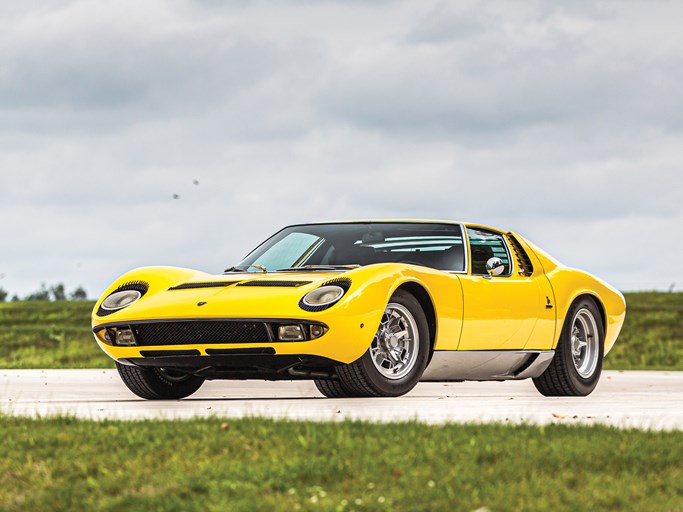