Catalogue
Serial No.
Chassis No.
619
WP0ZZZ91ZFS800619
Addendum: Please note the temporary import symbol incorrectly references the EU. It should reference the UAE.
* NO INTERNET BIDDING

Built for the 2015 model year and delivered new to its first and only owner through Alboraq Automobiles, Porsche’s official dealership in Doha, Qatar, this 918 Spyder is the 619th example of the 918 built. Finished in GT Silver Metallic over Garnet Red leather with Silver piping, the car was also outfitted with a number of optional extras. These include the front-end lifter, interior fire extinguisher, seat belts in black, Burmester stereo, full leather seats, and the vehicle tracking system and Porsche Connect car connectivity package.

Beautifully outfitted for grand touring rather than all-out performance, this very much follows Porsche’s ethos for the 918 Spyder itself. Truly bringing Porsche into the 21st century, the 918 Spyder posed a slightly different driving experience than its main competitors, the Ferrari LaFerrari and the McLaren P1. While those two cars used their electricity to further their pursuit of relentless and uncompromising performance, Porsche looked to make the 918 Spyder more usable on a regular basis. Comparing it to the trio in this regard, the 918 Spyder boasted the furthest electric-only range, the lowest carbon dioxide emissions, and lowest fuel consumption.

That said, the 918 Spyder was certainly no slouch when it came to performance. A sprint from 0–60 mph takes less than 2.5 seconds, faster than both the McLaren P1 and the Ferrari LaFerrari. Should the driver be brave enough to keep accelerating, the 918 Spyder will achieve a top speed of 211 mph. Of course, in order to rein in all this power, equally impressive brakes are also pivotal to the 918 Spyder’s performance. Massive carbon-ceramic disc brakes sitting behind lightweight alloy wheels measure 410 mm in diameter at the front with six piston calipers, and 390 mm at the rear with four piston calipers. Active aerodynamics also assist the driver. These include an adjustable rear wing, a pair of flaps under the floor in the nose, and additional flaps around the headlamps. The aerodynamics can be adjusted to provide either maximum efficiency or additional downforce, as tailored by the car’s driving modes.

Undoubtedly the most impressive part of the 918 Spyder is its hybrid electric power train. Powered by a 90-degree V-8 engine based upon that found in Porsche RS Spyder LMP2 Le Mans prototypes, it is fitted with a flat-plane crankshaft, titanium connecting rods, and four valves per cylinder, all helping it rev to an ear-piercing 9,000 rpm. As a result, it puts out 608 bhp, which equates to an incredible 133 bhp per litre of displacement.

In addition to this, the 918 Spyder’s combustion engine is supported by a pair of electric motors, with one being mated to the engine itself and another providing drive to the front axle. These electric motors produce an additional 284 bhp, bringing the 918 Spyder’s total output to 887 bhp and 994 foot-pounds of torque. All this horsepower is managed through Porsche’s tried-and-true PDK seven-speed transmission, and its delivery can be further refined through five driving modes, ranging from full electric to ‘Hot Lap’, which utilizes every ounce of available performance from the power train.

Service invoices from a Bahraini Porsche dealership from 2016 and 2017 are on file for this 918 Spyder, illustrating that it has been properly cared for since day one. Furthermore, the car has once again been recently serviced prior to the auction. In addition to the owner’s manuals, the car is accompanied by the factory-issued battery charger, as well as a small booklet containing photos of this car’s build process. Today, the car has been driven less than 1,200 km throughout its life and is presented in beautiful condition both inside and out.

Combining the joy of open-top motoring with modern conveniences, comfort, and otherworldly performance thanks to its hybrid power train, the 918 Spyder showcases that hybrid hypercars can be easy to use on a regular basis as well as provide performance that is electrifying in every facet. Offered from its original owner, having travelled less than 1,200 km from new, and with a recent service under its belt, this example needs nothing and is truly ready to be used and enjoyed as its creators intended. 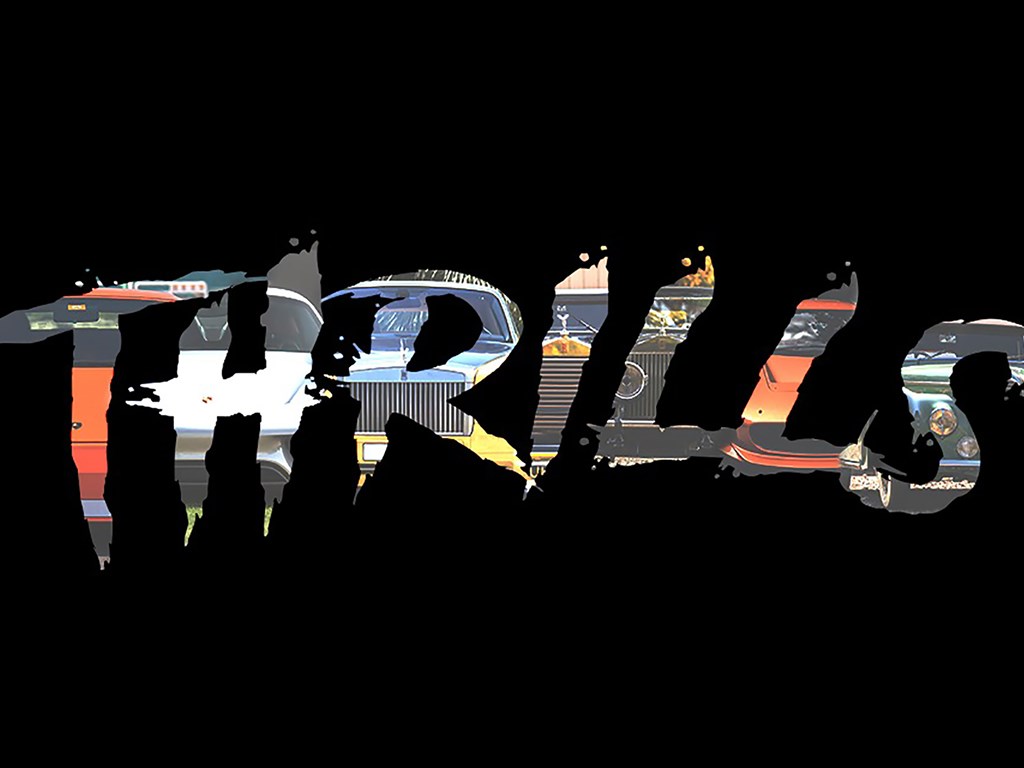