Rolls-Royce began building automobiles in Springfield, Massachusetts, in 1921. The location was chosen for its proximity to major northeastern markets and important suppliers, as well as for the supply of skilled craftsmen trained in the armories of the Connecticut River Valley and the New England machine tool industry. The first 40/50 horsepower Silver Ghosts were shipped from England and assembled in Springfield under the direction of a cadre of some 50 experienced Rolls-Royce hands who emigrated from Derby.

Specifications slowly began to evolve. First, locally sourced components were substituted for those from English suppliers, and then, specific modifications were made to better adapt American-built Rolls-Royce automobiles to the North American market.

More significantly, the bespoke, custom-ordered coachwork that graced Derby-built chassis did not fit American buying patterns, so from the beginning Rolls-Royce offered standard coachwork, which was usually painted and trimmed to order. Bodies were ordered from a number of independent coachbuilders, in quantities of up to 20 at a time. They were badged “Rolls-Royce Custom Coach Work” and were mainly built by Brewster, but also by Biddle and Smart, Hibbard & Darrin, New Haven, Merrimac, Smith Springfield, and Willoughby. By 1923 business was good enough for Rolls-Royce to establish its own coachworks in Springfield. These bodies were as good as anything built anywhere in the world. In design, they are considered to be among the most attractive, balanced, pleasing, and functional bodies built for any luxury marque.

The 40/50 horsepower Silver Ghost was superseded in 1926 by the Phantom I, which was suitably modified for left-hand drive and manufacture in the United States. Introduction of the Phantom I coincided with the integration of Brewster’s coachworks with Rolls-Royce’s American operations and the addition of several new offerings, including the very attractive open Ascot, the Derby, and the Derby Speedster Tourers.

By 1929 further refinements included an aluminum cylinder head, chrome-plated exterior brightwork, flat-bar bumpers, servo-assisted four-wheel brakes, and thermostatically controlled radiator shutters. As these cars were highly evolved to adapt to the road conditions and driving preferences of North American customers and came with ample parts and service support from both Rolls-Royce representatives and its network of U.S.-based suppliers, it is no surprise that in this booming year Rolls-Royce sold some 350 automobiles.

The car shown here is one of 28 genuine Ascot Phaetons built. With its nearly horizontal, continuous concave accent at the beltline, a raked single-piece windscreen, and gracefully flowing fenders, the Ascot’s sporting flair and superb proportions make it one of the most attractive of all open Springfield Rolls-Royces.

As this particular car is a late example, it has numerous desirable styling features, including flared front fenders, full splash aprons, and rounded headlamps. It also features a unique second cowl, in the manner of American dual-cowl phaetons, and while most Ascots provided a windshield for rear seat passengers, it was usually mounted directly to the back of the front seat. Importantly, this Ascot is also still mated to its original chassis, number S368LR, and it is powered by the original engine, number 21689, with which it was delivered on February 15, 1930, to Russell Phelps Kelley Sr.

Mr. Kelley was the son of railroad magnate William V. Kelley, and he eventually became an executive of Miehle-Goss-Dexter, the world’s largest supplier of printing presses. Significantly, he was also once married to Daphne Field, the grand-niece of Marshall Field, and as it turns out, the Kelley family was a major backer of the renowned Field Museum in its early years. As such, the original owner of this car traveled in the highest echelon of Chicago society. Along with his Rolls, Phelps Kelley resided on one of several family estates on a vast tract of land in Lake Bluff, Illinois.

In 1953 the Ascot was acquired by Edward S. Hansen, of Madison, Wisconsin. It later passed to Sidney Wells, of Glencoe, Illinois, and then to John C. Coval, of Wyckoff, New Jersey, who also owned another Ascot during this period. From Mr. Coval it was acquired by its longest-term owner, Stephen Antine, of Dartmouth, Massachusetts, in May 1970. Mr. Antine owned this automobile for nearly 30 years, during which time it was regularly used and shown and was a well-known automobile in East Coast circles of the Rolls-Royce Owners’ Club. In fact, during its time in the Antine stable, the Phantom I’s Massachusetts registration was RROC. This ownership history is recorded by Rolls-Royce Foundation files, and a copy of their record for this car is on file.

Within the last 10 years the car underwent significant mechanical work. The engine was rebuilt by Ed Lake, of Massachusetts, who had reportedly received early training at the Rolls-Royce factory in Springfield and survived to minister to surviving examples of the marque. The paintwork was refreshed and has held up quite nicely, serving as an excellent contrast to the bright aluminum beltline molding. The subtle color scheme of maroon and pewter, set against a tan leather upholstery and orange wire wheels, has a wonderful period-correct appearance and feel.

This ex-Phelps Kelley and Stephen Antine Ascot Phaeton is an important Springfield Phantom I that has well-known history, its original sporting bodywork, and utter authenticity throughout, and it would be a cornerstone acquisition of any fine collection.

Please note that this vehicle has developed an engine problem and will not run across the block. It is however available for private treaty. For further details please see a RM Specialist by visiting the Auction Office. 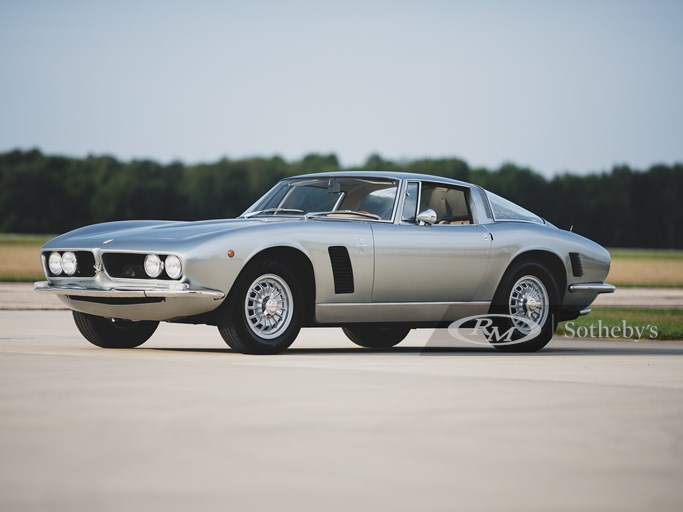 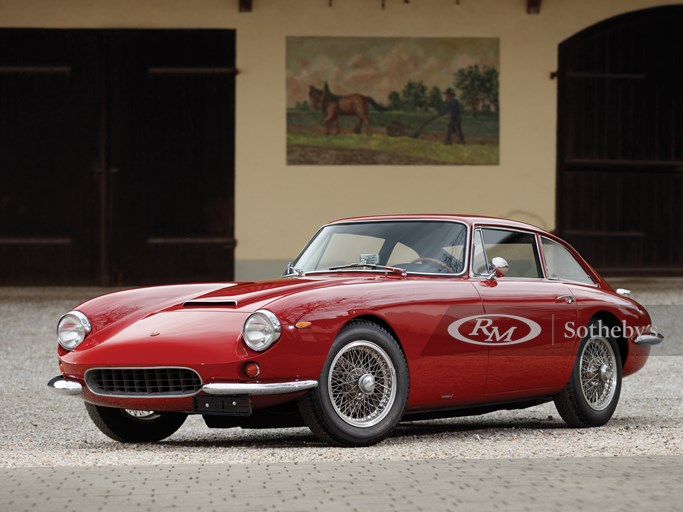 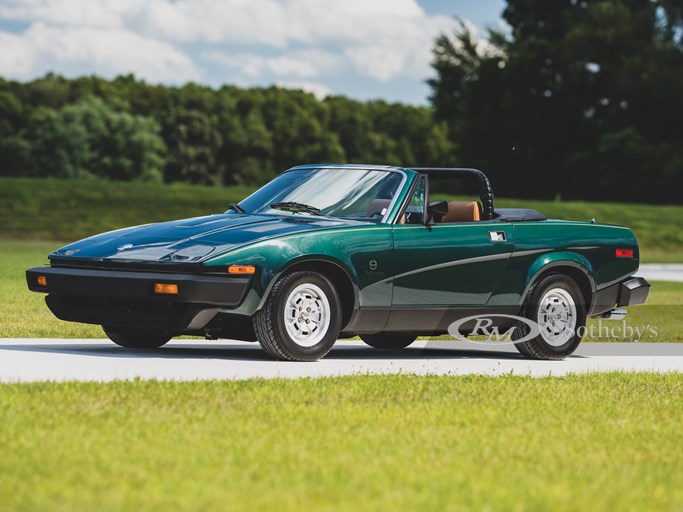