It began as an idea among friends during a conversation at lunch in 1991. After successfully securing the trademark rights to build a new automobile with the Packard name, concept development began during September and October of 1993. Engineering and styling work was started in January 1994 and continued through to 1996 with Gullickson and Lawrence Johnson, who were both mechanical engineers with automotive experience. The new Packard Motor Car Company and Twelve prototype were first introduced publicly at the 25th anniversary celebration of Arizona Packards in Tuscon in October 1998.

A full-size styling mock-up was developed after consultation with four professional stylists, who included Don Johnson, the former GM stylist who was responsible for the final version of the Zimmer automobile. The sub-structure is an all-aluminum space-frame chassis and body, making extensive use of proprietary high-strength, heat-treated aluminum extrusions. The special aluminum suspension A-frames and knuckles are heat-treated, then X-rayed and dye-penetrant tested to detect any porosity. Anti-squat and anti-dive geometry are included, along with 13.2-inch four-wheel disc brakes. The completed car weighs in at a comparatively light 3,750 pounds.

Power is supplied by a 573 horsepower, 525-cubic inch, all-aluminum OHV V-12. The engine was tested over a five-year period and is equipped with Delco electronic-port fuel injection, dual catalytic converters and oxygen sensors, and Delco powertrain control modules. Full-time all-wheel drive is managed by a Borg Warner transfer case with a viscous clutch and a 35/65 torque split front/rear. A GM 4L80E four-speed electronic-shift automatic transmission was chosen for effortless touring. Performance is quoted at 0–60 mph in 4.8 seconds and the quarter mile in 12.5 seconds.

Included in the purchase of the vehicle are spare parts, such as door glass, suspension knuckles and A-frames, and taillight lenses, along with a list of components with part numbers and suppliers’ names. Historical notes and materials will be provided with the car, as well as many additional photographs and original artwork.

The car is titled under authorization of federal and state laws for “constructed” vehicles, and therefore, it is not EPA or NHTSA certified. It is truly a unique vehicle and the only one built. According to the consignor, there will be no other. He adds that over $1.5 million has been invested in the cost of engineering and building this one-off, modern-day Packard prototype.

This is one time, perhaps, you’ll have to “Ask the Man Who Owns the Only One.” 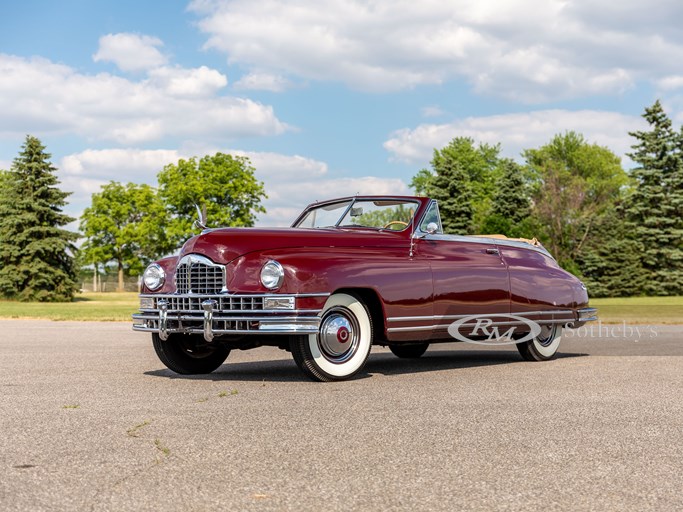 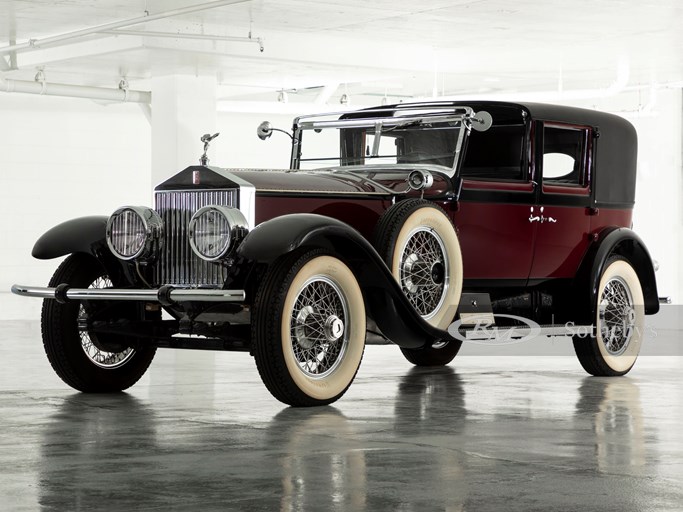 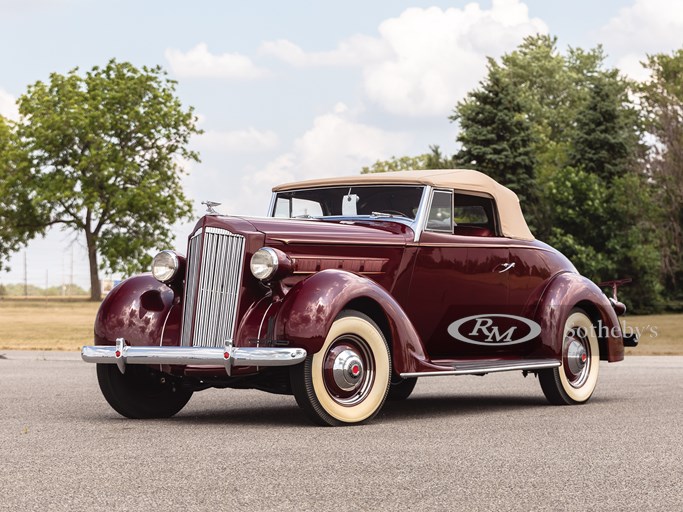 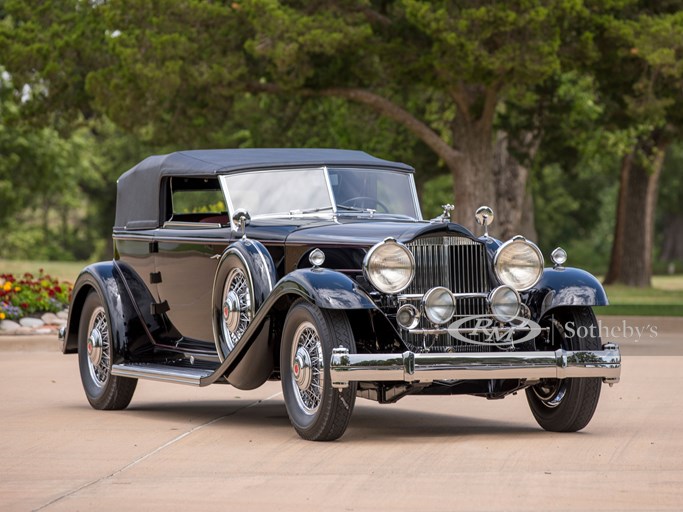