The Alpine Renault at speed at Valkenswaard.

The Alpine-Renault en-route to a win at Valkenswaard in Holland in August 1977 with Piet Kruythof.

With funding from Dutch industrialist Sjef Vialle to promote his company, Team Vialle Autogas entered four Alpine-Renault cars in selected rounds of the FIA European Rallycross Championships of 1977 and 1978.

Allocated to Piet Kruythof, chassis no. 20377 is one of only two A110s thought to have been fitted with the ultra-rare Renault-Gordini Type 807-G4 engine – of which only 50 units were constructed. Designed by Bernard Dudot – later Technical Director of Renault Sport – it featured twin overhead camshafts, four valves per cylinder, an aluminium cylinder block and dry sump lubrication, producing almost 200 hp on twin Weber carburettors.

In 1977, Kruythof won the Dutch round of the FIA European Championship (and was for 30 years the youngest driver ever to do so) en route to 7th place at the end of season standings, whilst the following year wins in Belgium and Germany ensured that this improved to 4th. Capping an excellent year, Kruythof also took the 1978 Dutch title.

Briefly owned by Andre Albers – father of ex-Formula 1 driver Christijan – it passed to another Dutchman, Willem van Dalen, in 1980. Van Dalen continued to compete in Dutch and European Rallycross – finishing 7th in the 1981 European Championship – until an unfortunate multiple roll in 1984 ended the car’s competition career.

Fortunately, the accident did not substantially damage the car, as pictures on file testify; however, a hard life of competition had certainly taken its toll. The current owner, a noted Alpine collector, purchased the car from van Dalen in 1987, and embarked upon an exhaustive restoration that was completed in 2000. This included a full body-off chassis restoration required after years of Rallycross use, a total rebuild of all mechanical components plus engine and gearbox. Also, care was taken to make the car practical for road use, including fitting a full-size Alpine fuel tank, fused wiring loom and charging system. A competitor at the 2017 Goodwood Festival of Speed, it is impeccably presented and is equally ready for immediate enjoyment on the road, as well as hill climbs, sprints or in the burgeoning Retro Rallycross Championship.

A spares package, including one complete engine, is available by separate negotiation to the successful bidder. 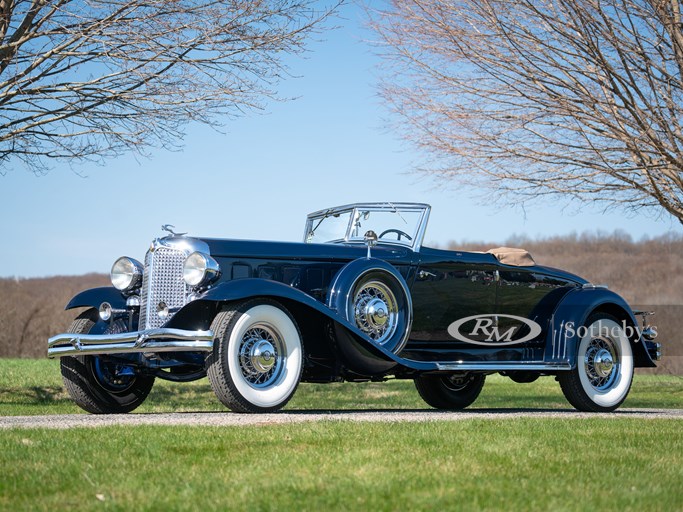 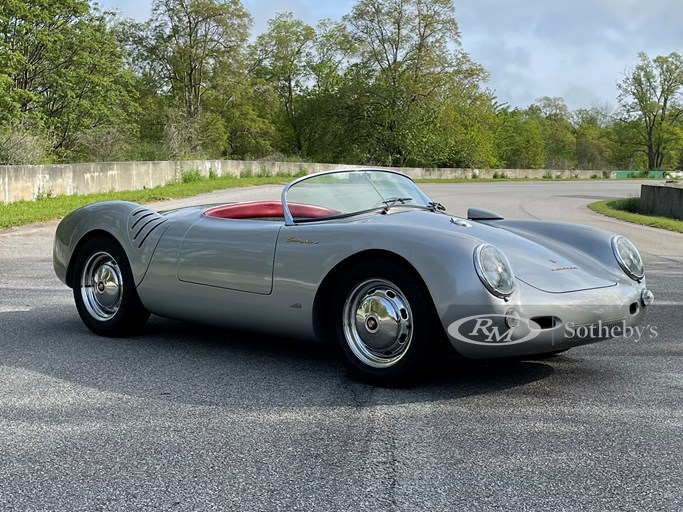 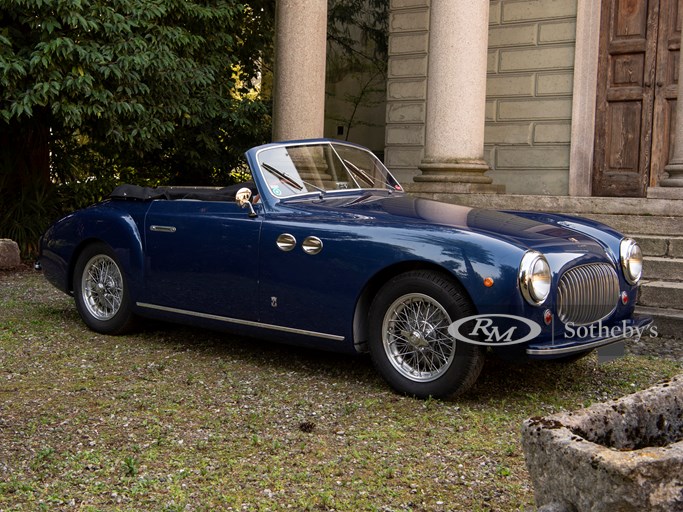