Excluding the rare and costly Carrera, the 1600 C and SC Cabriolets were Porsche’s most exclusive road cars of the era, offering comfort, performance and enjoyable handling. With 75 hp, the C Cabriolet could cruise easily at 80 mph and see 100 on a good day. Disc brakes at all four corners could easily scrub off speed.

According to its Certificate of Authenticity, this example was invoiced on 17 November 1964, with its build completed in 1965. It was finished in Signal Red over black leather, with a black German canvas folding top. The Reutter-built Cabriolet was ordered with desirable options, including Koni shock absorbers and chromed wheel caps. According to its factory Kardex, this cabriolet was delivered through Brumos in Jacksonville, USA, and remained in the U.S. until at least 2007.

Recently subject to an extensive restoration totalling almost €78.000, invoices for this and other maintenance works accompany this stunningly presented, matching-numbers 356 C Cabriolet. This car represents a fine example of one of the most highly regarded of the 356-model range, benefitting from several years of evolution, perfecting the car throughout its lifetime. 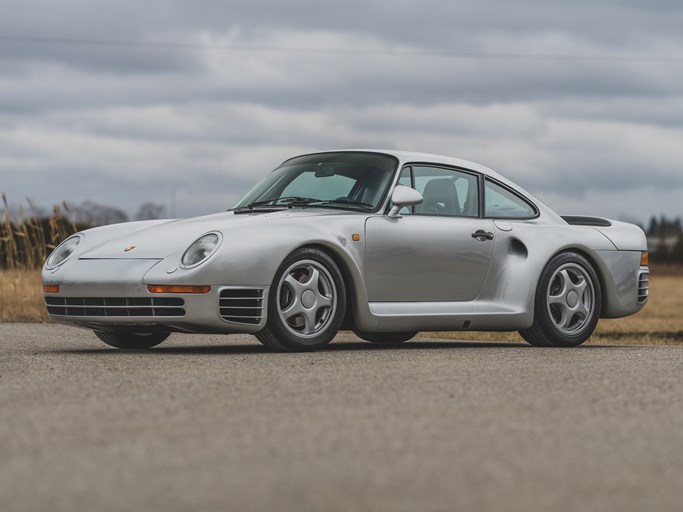 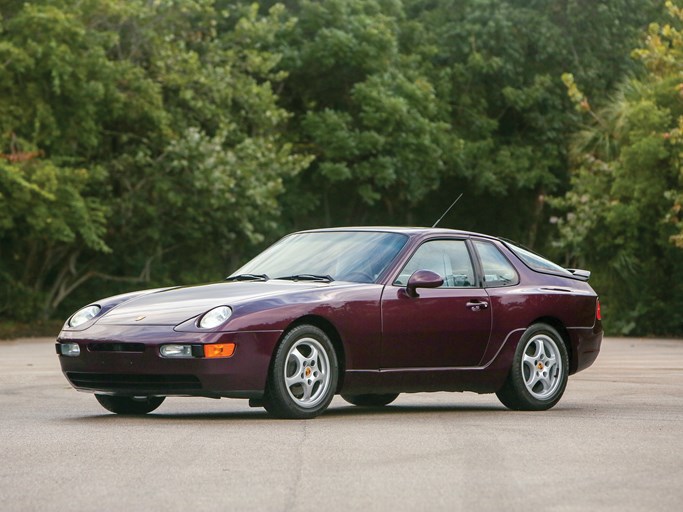