With five European Touring Car Championship manufacturer’s titles between 1965 and 1972, the Alfa Romeo GTA (and its GTAm derivative) sits comfortably alongside the Mini Cooper, Lotus Cortina, and BMW M3 as one of the all-time Touring Car greats. That they were driven by the likes of Jochen Rindt, Andrea de Adamich, Ignazio Giunti, and Spartaco Dini—some of the most charismatic and spectacular drivers of their generation—merely reinforces that reputation.

Outwardly similar to the road-going Giulia GT, the GTA was unashamedly a homologation special for racing purposes, with a mere 501 cars built between 1965 and 1969. A twin-plug cylinder head with larger valves raised power from the 105 horsepower of the standard GT to 115 horsepower for the GTA ‘Stradale’, and anything from 150–170 horsepower for the racing versions. Extensive use of lightweight engine components, a spartan racing interior, magnesium alloy wheels, and ultra-thin ‘Peraluman’ alloy bodywork led to the GTA tipping the scales at 740 kilograms dry – some 200 kilograms lighter than the GT.

It would remain in Switzerland until 1980, thereafter being sold to three successive German owners – including the renowned Alfa Romeo collector Siegfried Otto Hepp – the last of whom retained the car until 2015. Significantly, its time in Germany was very much one of conservation and occasional demonstration appearances. At a time when the European Historic Racing scene was becoming increasingly competitive, with some GTAs being developed beyond period specification, AR 613457 remained in unmolested and original form.

Consequently, the car retains its original 1,600-cubic centimetre twin-plug engine (including the correct magnesium valve cover, sump, and Weber 45 DCOE14 carburettors), as well as other GTA-specific components, including the five-speed close-ratio gearbox, differential, driveshafts, oil and water radiators, and rare GTA seats and floor covering. Unusually, whereas many 1600 GTAs have been fitted with the later type 1300 GTA cylinder head—introduced in 1967, and affording a higher compression ratio and consequently higher power output—this car retains its original 1965-specification 1,600 unit.

As in period, the GTA remains a remarkably versatile and capable car. Whether it be the Tour Auto, Spa 6 Hours, U2TC series, or merely a spirited country drive, they are capable of performing all with equal aplomb. To do so in such a remarkably preserved and correct example as this would surely be a rare opportunity indeed. 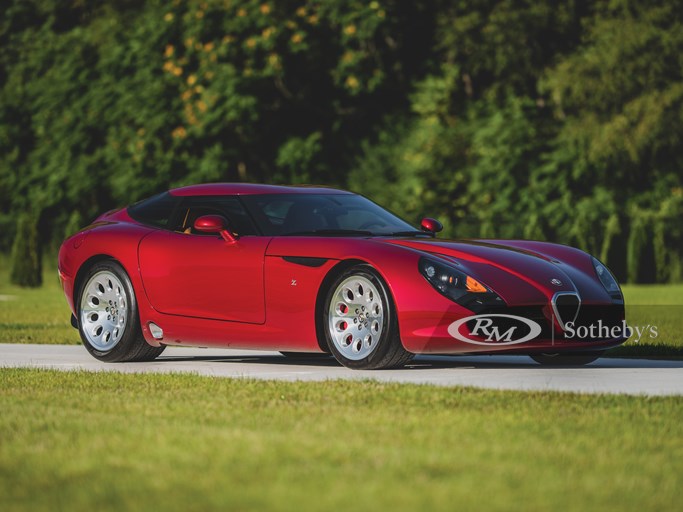 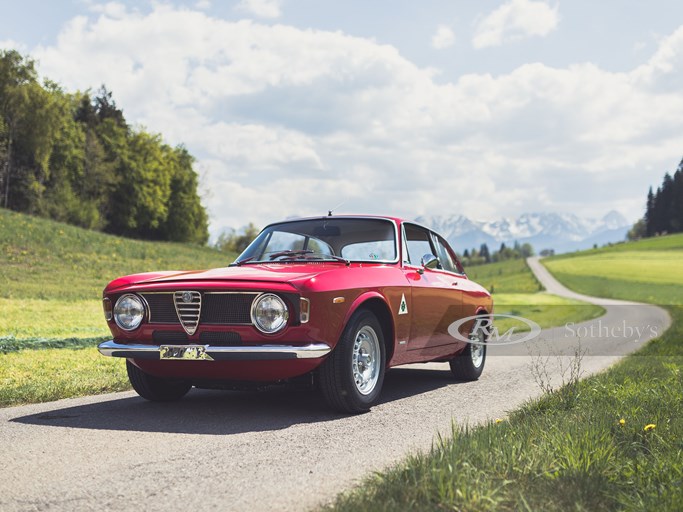 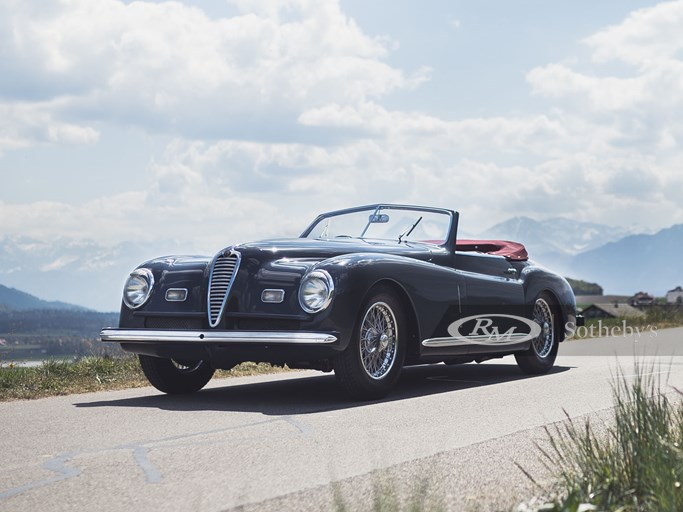 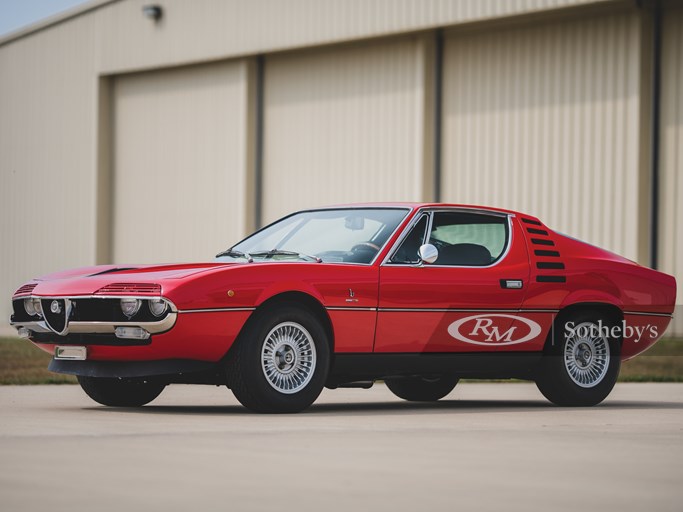