Louis Bardon established SA Automobiles et Traction (systèm Bardon) at Puteaux, Seine, in 1899. Similar to the engines of Gobron-Brillié, Bardon’s powerplants were of the opposed-piston type, with two pistons sharing a common cylinder. Contrary to Gobron-Brillié practice, however, Bardon used two crankshafts, each with its own flywheel. Geared together at a layshaft, they propelled the car through a sliding-gear transmission and double chain final drive. Bardon merged with Gaillarder, builder of the Doctoresse car, in 1901, and some Bardon cars were built in Gaillarder’s factory. Production of Bardon cars ceased in 1903, and not long after, Georges Richard took over the premises to build Unic cars.

Acquired from the collection of Henri Malartre at the Musée de Rochetaillée-sur-Saone, Lyon, in 1976, this rare Bardon Tonneau has had its engine, chassis, and wheels restored.

The body was newly constructed by coachbuilder Langenthal of Berne, Switzerland. Established in 1888 by Fritz Grogg, Langenthal continues to build new commercial bodies and repair coachwork on older cars.

The Veteran Car Club of Great Britain has dated this Bardon as having been built in 1900, with its certificate, number 1458, issued in 1978. As such, it is eligible for all Veteran car activities, including the prestigious London-to-Brighton Run each November. 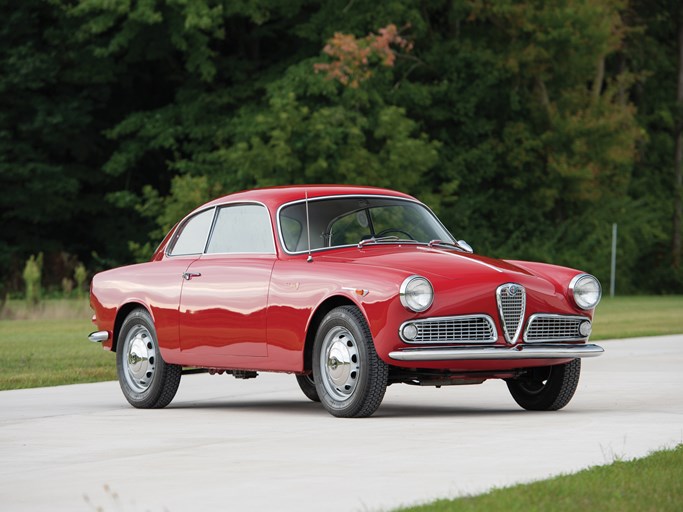 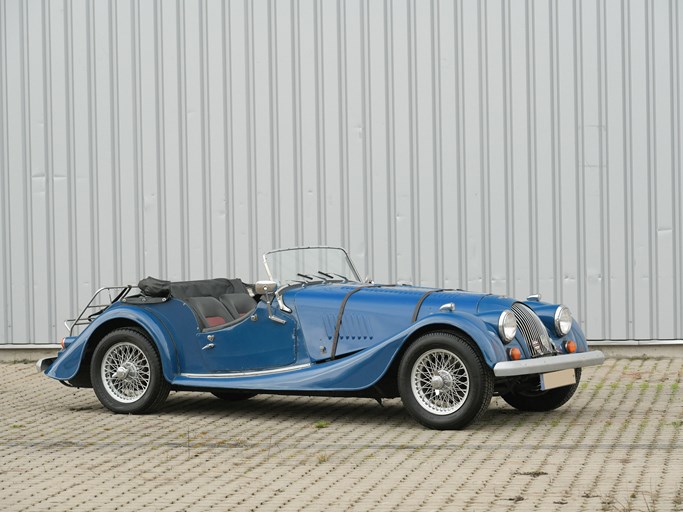 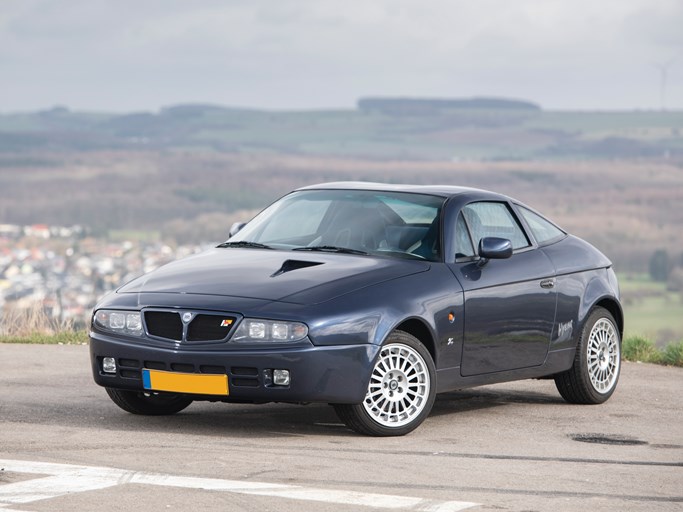 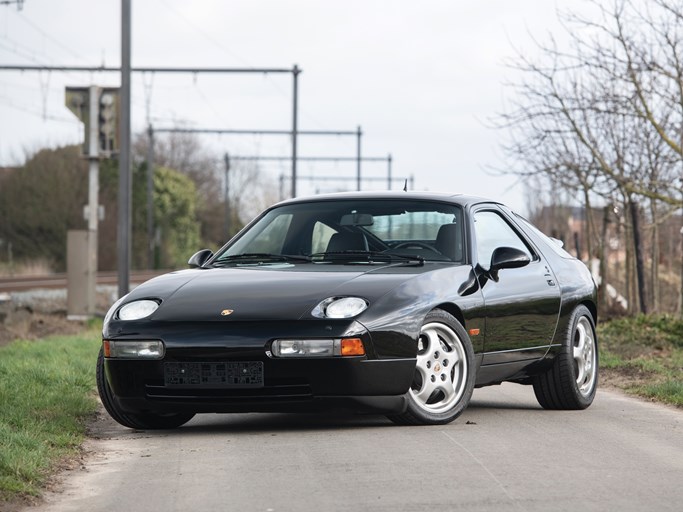